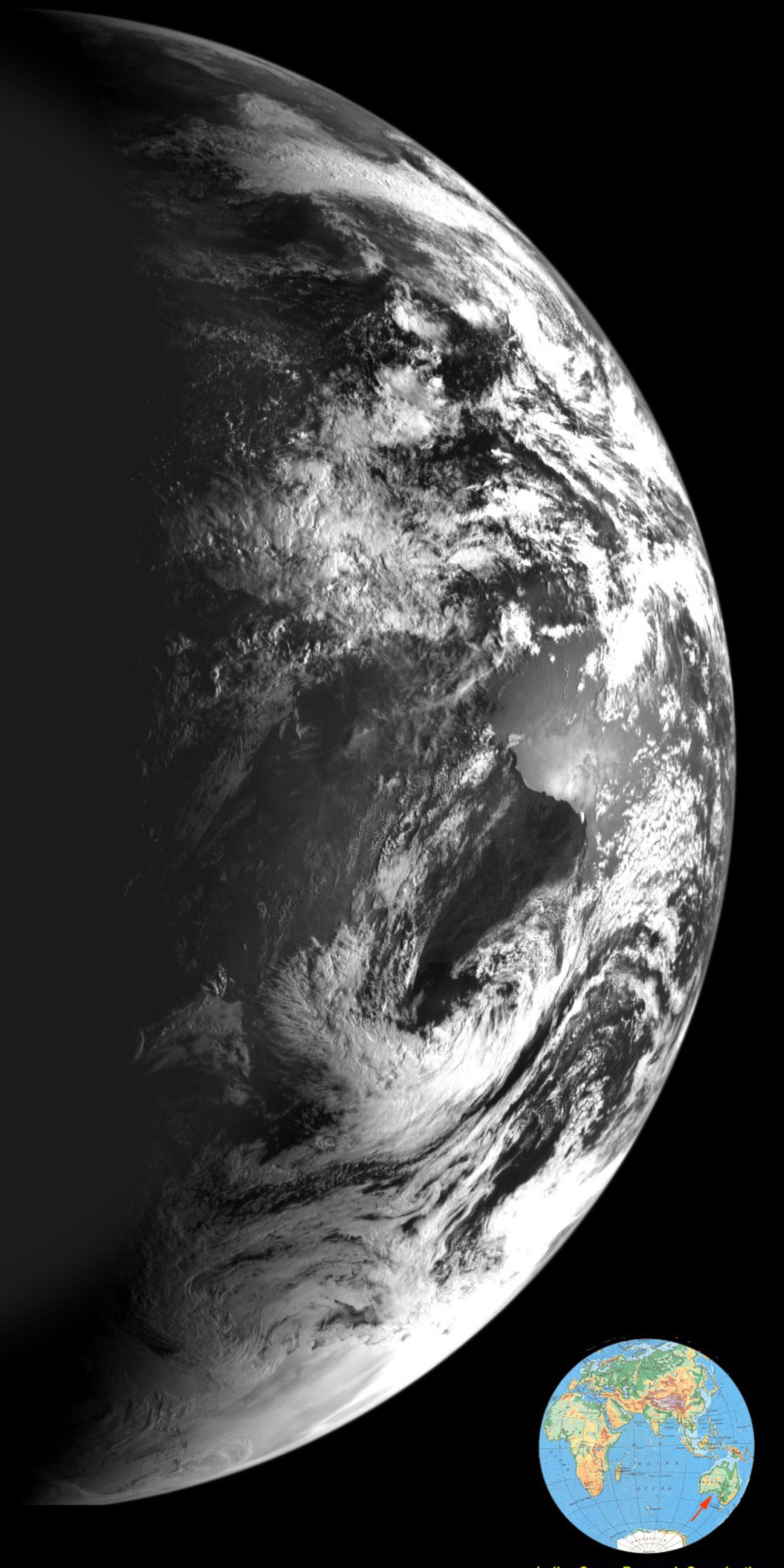 Yesterday, following a fifth orbit-raising manoeuvre, the Chandrayaan-1 spacecraft successfully settled into a trajectory that will take it to the Moon.

After launch on 22 October, the spacecraft was first injected into an elliptical 7-hr orbit around Earth, between 255 km and 22 860 km above our planet. After five engine firings, Chandrayaan-1 spiralled outwards in increasingly elongated ellipses around Earth, until it reached its lunar transfer orbit on 4 November at 00:26 CET (04:56 Indian standard time).

In the fifth and last orbit-raising manoeuvre, the spacecraft’s 440 Newton liquid-fuel propelled engine was fired for about two and a half minutes. The lunar transfer orbit’s farthest point from Earth is about 380 000 km.

The spacecraft, which is being monitored from the Spacecraft Control Centre at the Indian Space Research Organisation’s ISRO Telemetry, Tracking and Command Network (ISTRAC) in Bangalore, is working very well. Chandrayaan-1’s Terrain Mapping camera (TMC) was successfully tested on 29 October and provided its first images, depicting Earth.

Chandrayaan-1 will approach the Moon on 8 November 2008 when the spacecraft’s liquid-fuel propelled engine will be fired again. This manoeuvre, called lunar orbit insertion, will decelerate the spacecraft to allow the Moon’s gravity to capture it into an elliptical lunar orbit. A series of further manoeuvres will then progressively lower the altitude of Chandrayaan-1 around the Moon until it reaches its final 100 km circular orbit.

Chandrayaan-1, India’s first mission to venture beyond Earth’s orbit, is led by ISRO. ESA has coordinated and supported the provision of the three European instruments on board (C1XS, SARA, SIR-2), and assisted ISRO in areas such as flight dynamics and is supporting data archiving and processing. As a result of the collaboration, ESA and ISRO will share the data from their respective instruments. Other international partners in the mission include Bulgaria and the USA.