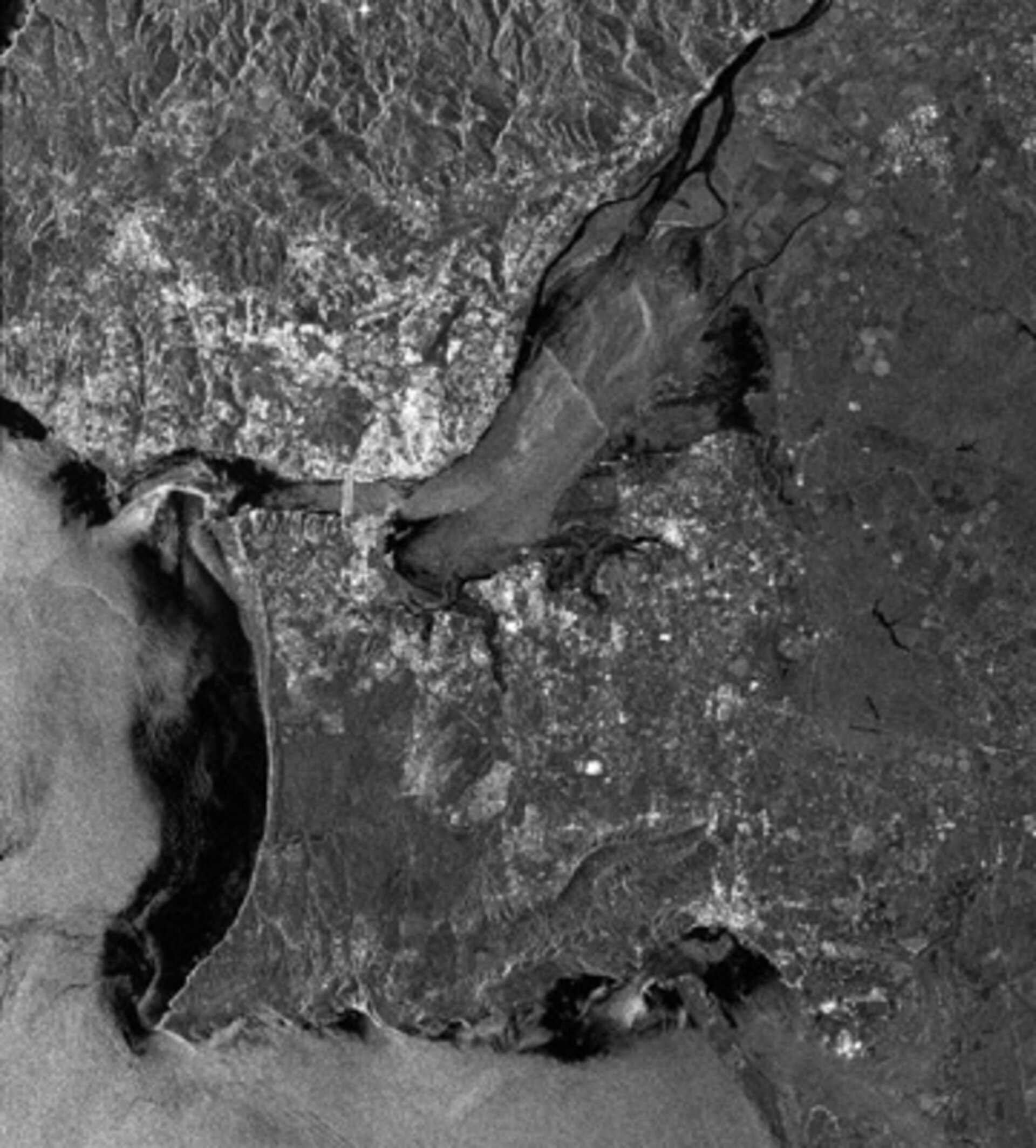 ESA engineers have saved the life of a crucial environmental spacecraft, enabling the decade-long European Remote Sensing programme to continue on track. The orbital rescue took place on terra firma, as teams from ESA and Astrium came up with new navigation techniques so the ERS-2 satellite could outlast failed gyroscopes.

The team wrote software to make the new methods work, proceeding as cautiously as surgeons operating on a frail human patient. As with any terrestrial PC, an input of indigestible code risked a crash. Control of the van-sized spacecraft - in polar orbit 780 km up - could have been lost for good.

"It was risky," said Miguel Canela of the ERS-2 gyro-less project. "We had to rearrange onboard memory to free space for the new software, written in an antiquated language from 15 years ago, when ERS-2 was first designed."

The software was exhaustively tested on simulators before being uplinked to the satellite. Even then, they only dared run it in pieces, over the course of a week.

The first European Remote Sensing spacraft was ERS-1, launched in 1991 but currently inactive. Four years later its near-twin ERS-2 was flown. It has a suite of environmental sensors onboard including cloud-piercing radar to observe the Earth in unprecedented detail.

But to maximise data yield ERS-2 needs to be kept steady across three axes (roll, pitch and yaw). Twin gyroscopes are dedicated to each axis. If they detect a positioning error - to less than a fraction of one degree - onboard reaction wheels are set rotating to generate compensating momentum. Alternatively electro-magnetic coils called magneto-torquers are charged up to interact with the Earth's magnetic field and move the satellite that way.

But you can't make corrections if you don't know where you are. By January 2000, ERS-2 was down from six gyroscopes to limping along with one. Complete failure would make the otherwise functional spacecraft useless.

Fast-spinning gyroscopes keep their initial orientation, like a child's top. This property means they are used as navigational tools inside guided missiles and submarines as well as spacecraft. Except gyroscopes don't spin forever.

"Most Earth or space observation satellites have their operational lifetime determined by their onboard gyroscopes," said Miguel. "These frictionless wheels perform billions of turns. But eventually they stop or are no longer reliable."

With this in mind, Miguel and the ESA team worked out a method of operating the ERS-2 equipment (sensors and actuators) in a new way, to permit gyroscope-free ERS-2 positioning. When the last gyroscope failed on 13 January this year, they were ready. Part of their design involved a device called the Digital Earth Sensor (DES), set to our planet's horizon for extremely basic positioning checks.

"After five years of use we knew we could get a lot more precise data out of the DES than just the horizon line," Miguel explained. "We cleaned up the DES signal to filter out noise, then used it to estimate pitch and roll errors."

That still left the final yaw (or downward) pointing error, which could no longer be measured by the gyro-less spacecraft. The team realised they could check yaw drift themselves, by analysing Doppler frequency shifts in the ERS-2 radar instrument signals. Turning raw signal into useful data takes up to three hours however, too long to keep the spacecraft correctly orientated in real time.

So instead they monitored ERS-2 over a 105-day 'shakedown cruise', totalling three 35-day repeat tracks over the Earth's surface. Recurring patterns of spacecraft 'depointing', caused mainly by terrestrial magnetic field variations as well as pressure from the solar wind, were rendered into a detailed model uplinked to the satellite. This enables depointing to be anticipated and compensated for.

"We're about to finish fine-tuning the model," Miguel said. "We operate the reaction wheels more than before, but we keep navigation errors within the limits required by all ERS-2 instruments."

The gyro-less technique should extend the lifespan of numerous other ESA missions, and preserves ERS-2 to operate with its scheduled successor Envisat and to provide wind measurement until Metop-1 takes over in 2003.