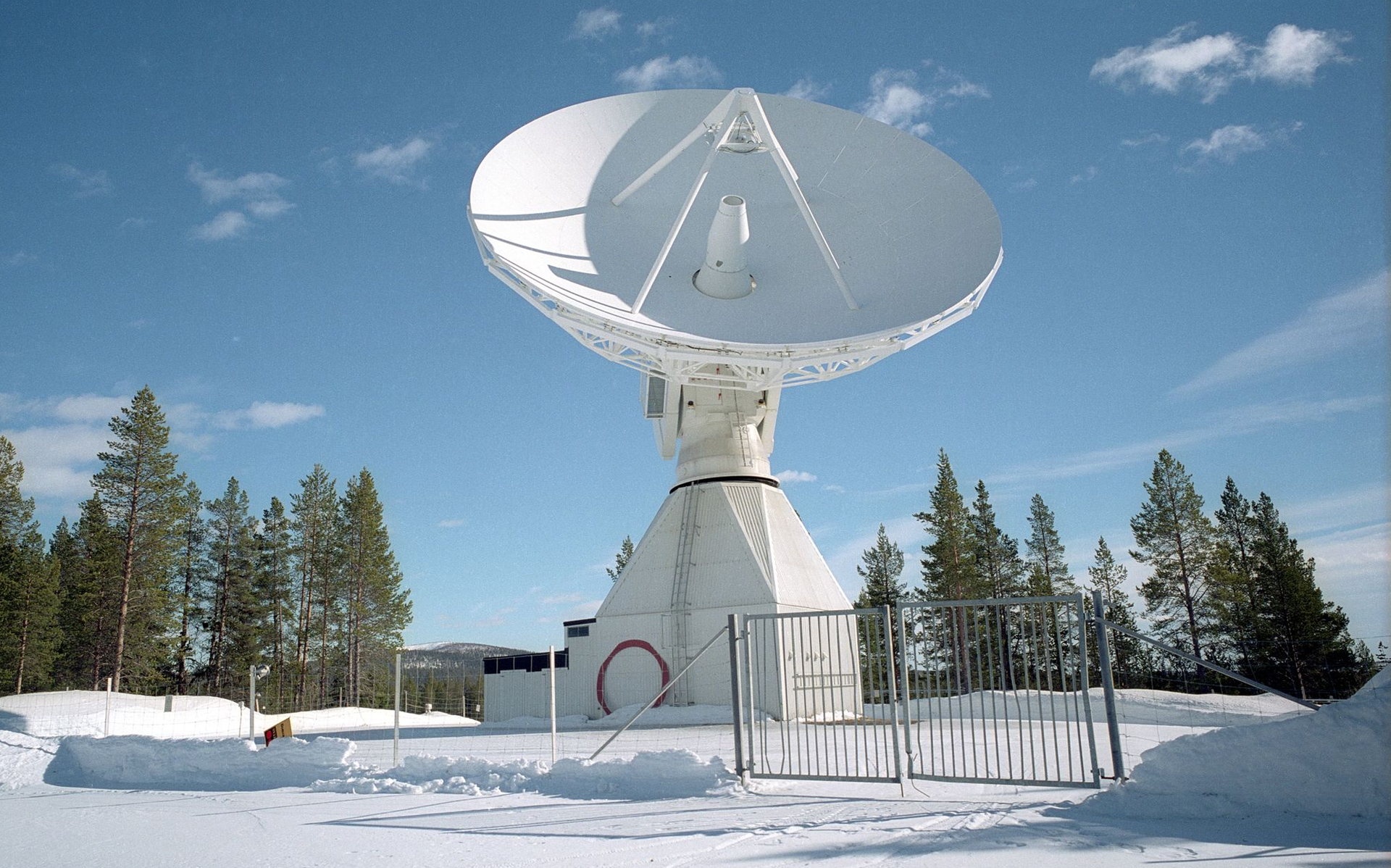 The Kiruna S- and X-band station supports 18 satellites, including many of ESA's flagship missions such as Aeolus, CryoSat, Integral, the Swarm trio, the Sentinel series of Earth Observation spacecraft, Cluster and CHEOPS. The station will also support SEOSAT and Sentinel-6A through their crucial Launch and Early Orbit phase. For the Estrack network, Kiruna hosts one 15- and one 13-m antenna. Both operate in S-band for uplink and downlink and X-band for downlink. The station is located at Salmijärvi, 38 km east of Kiruna, in northern Sweden.

The station's location at a high-latitude position plays a primary role supporting ESA/EU low Earth orbiting satellites, as it provides visibility for 10 to 12 out of 14 daily orbits.

X-band reception is used for high-rate payload data for Earth observation and scientific missions. The station has a frequency and timing system, a monitoring and control system and full diversity communications are enabled via the ESA Operations Network (OPSNET).

The site is equipped with a no-break power plant providing electrical power to all mission critical equipment.

The station provides routine support for satellites in low-Earth orbits (LEO) in the routine phases, and specialised support during the Launch and Early Orbit Phase (LEOP).

All routine operations of the Kiruna ground station are fully automated and controlled from the Estrack Control Centre at ESOC, Darmstadt. A local team is in charge of local station operations and maintenance.

There are flights to Kiruna mainly from Stockholm. From Kiruna airport, a rental car or taxi is necessary.