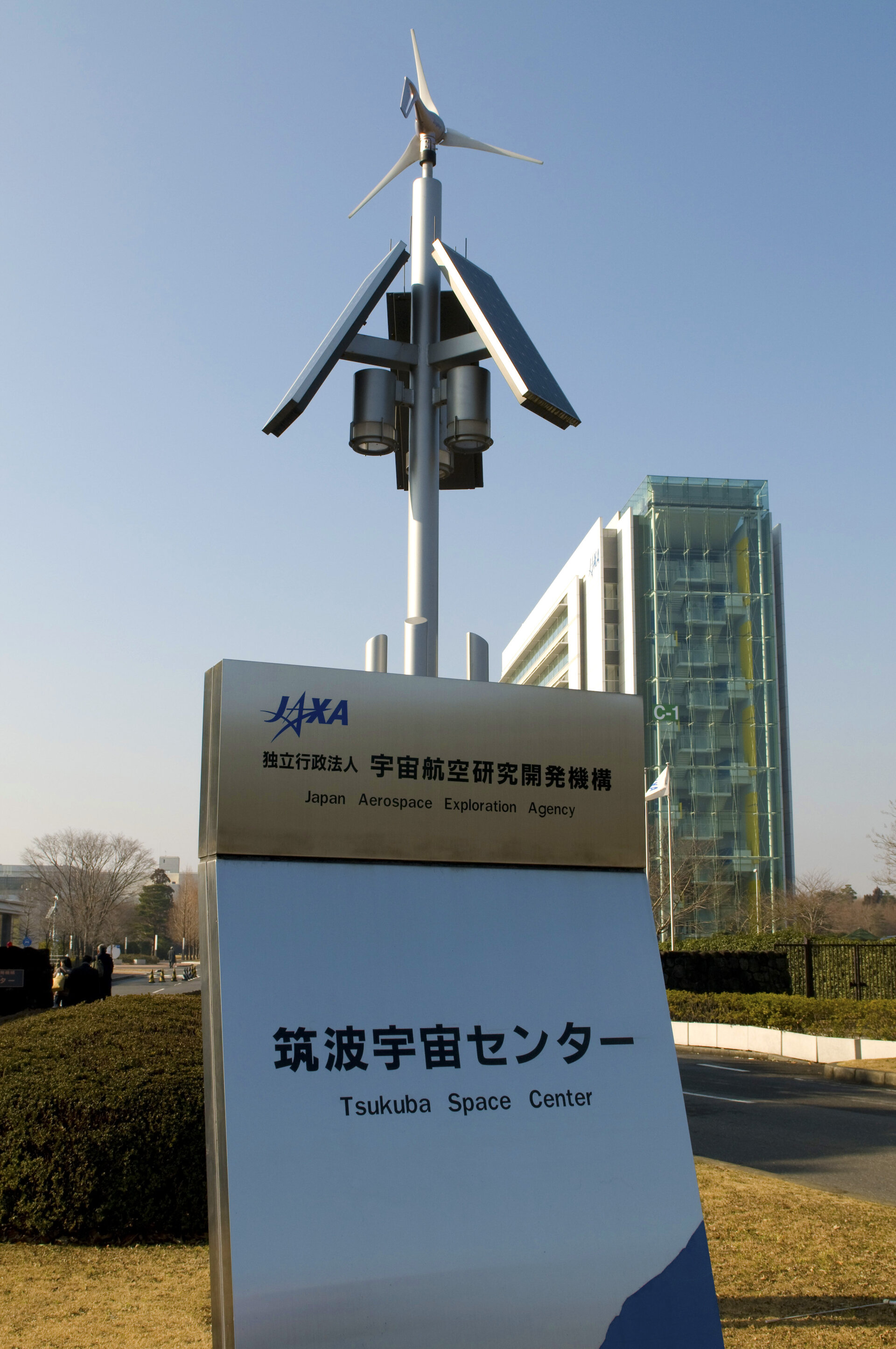 The 8th International Workshop on Reducing the Costs of Spacecraft Ground Systems and Operations (RCSGSO) was hosted by JAXA, the Japan Aerospace Exploration Agency, 26-28 May 2009. A team of experts from the Agency's Operations directorate took part to present experiences and best practises on making spaceflight operations more efficient and cost-effective.

The RCSGSO workshops are held every two years, and provide a forum for major space operating agencies and organisations to share ideas, research and best practises on the critical issue of reducing costs while boosting efficiency.

This year, the event took place at JAXA's Tsukuba Space Centre and focused on automation, virtualisation and outsourcing as elements in an overall cost-reduction strategy.

Spacecraft operators everywhere are feeling pressure as budgets become tighter, missions become more complex and the need to provide tangible benefits becomes more acute. The result is a growing consensus in the space community on the need to identify and implement systematic cost reductions while achieving enhanced scientific research and improved payback for many types of missions, including environmental monitoring and telecommunications.

A team of experts from ESA's Directorate of Operations and Infrastructure, based at ESOC, the European Space Operations Centre, in Darmstadt, Germany, took part in this week's conference to share their experiences in rationalising resources and boosting cost efficiencies.

Paolo Ferri, Head of the Solar & Planetary Missions Operations Division at ESOC, oversees mission control teams operating Cluster, Mars Express, Venus Express, Ulysses and Rosetta - five of the Agency's most sophisticated missions. Ferri says it is important for ESA to participate in international events such as RCSGSO to exchange experiences and viewpoints in a wide range of operations domains.

He attended RCSGSO to present information on the use of automation and tools that can help make mission control systems and spacecraft activity planning systems, for example, more efficient.

Speaking on the challenges of automating traditional 'manual' mission operations, he says that automation is still a new field, but can contribute strongly to boosting efficiency. "The objective is to reduce cost, improve reliability of operations and to enable future operations that are even more complex," says Ferri.

Thomas Beck, Head of ESOC's Ground Facilities Services Section, presented information on the topic of outsourcing, a strategy that can enable rationalisation of costs and improved industrial benefits.

"A definite advantage is that outsourcing changes the character of costs - outsourcing typically leads to cost of services being variable only - and that fixed costs become either zero or are greatly reduced," he says.

ESOC presently operates 12 missions, with others under active preparation for launch. Concentrating similar mission teams into combined control rooms so as to reduce costs is just one practical example of ESA's 'Mission Family' concept, which is being applied with growing success to all missions controlled from ESOC, comprising Earth Observation (EO), Astronomy & Fundamental Physics, and Solar & Planetary missions.

This enables ESOC to gain significant cost savings and improved operational efficiencies, and enables spacecraft engineers to share expertise and learnings across a wider variety of operational activity.

ESOC is also the control centre for the Agency's worldwide ESTRACK network of ground tracking stations, which themselves are unmanned for routine operations, thus enabling continuous savings in personnel costs.

The 8th RCSGSO event was attended by more than 40 scientists, engineers and managers from space agencies, research institutes and industry worldwide, including Europe, Japan and the Americas.