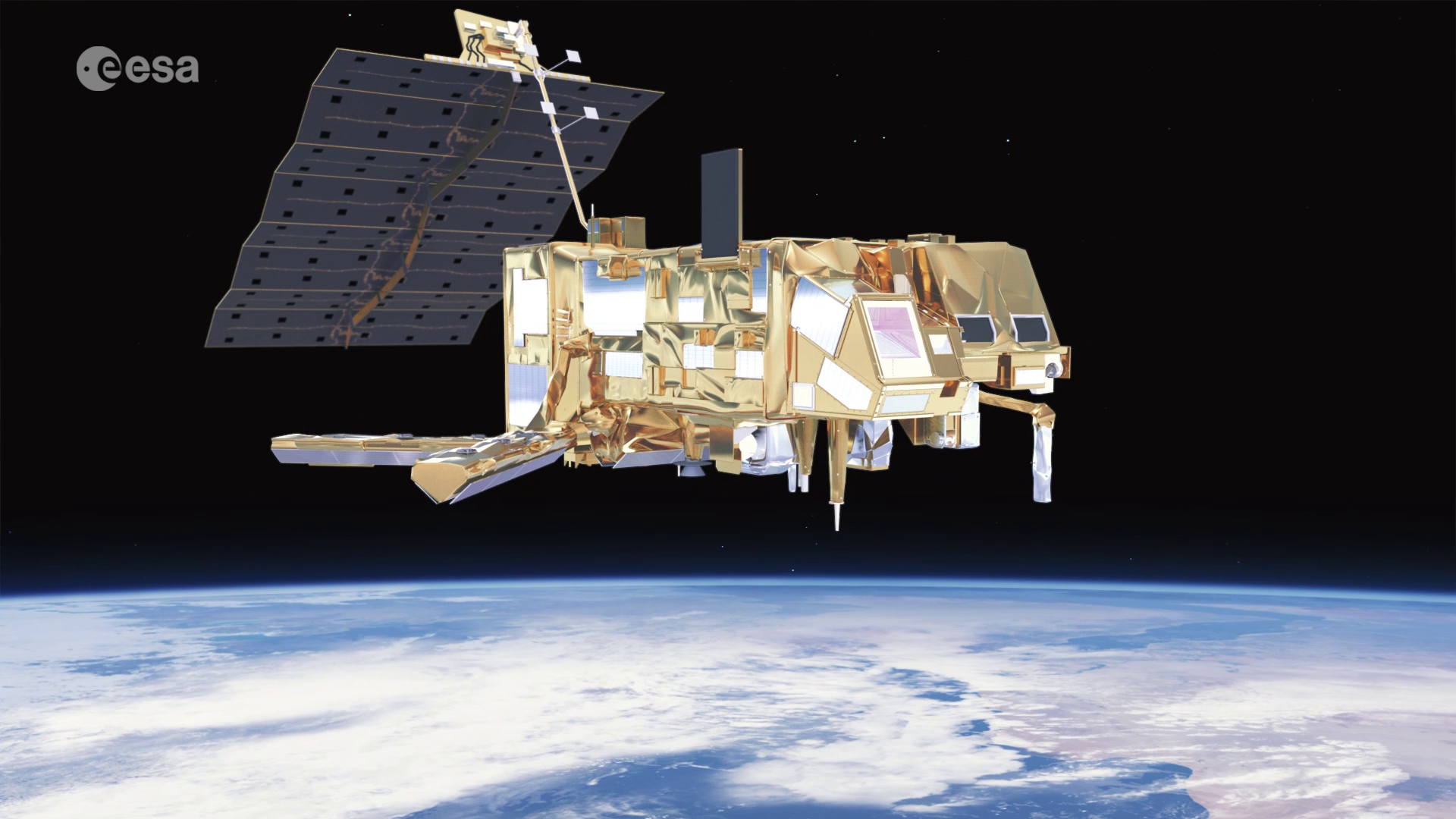 “During this pre-launch dress rehearsal, operators were for the first time connected to the satellite through an umbilical cable as it waits upon its Soyuz launch vehicle,” explains Lorenzo Guillermo, ESA’s Ground Operations Manager.

“We were then able to test communication links between our teams here at mission control in Darmstadt, Germany, and the satellite, currently awaiting liftoff on the launchpad”.

Launch is planned for 00:47 UTC (01:47 CET) on Wednesday morning, and mission controllers will catch the first signal from the satellite in space as early as 52 minutes later, at 02:39 CET. By 03:24 CET, ESA's Diane ground station in Kourou, French Guiana is expected to have also received the Earth observing satellite's signal.

MetOp-C, the final of three satellites in the MetOp series, will provide observations of the global atmosphere, oceans and continents. Flying in low Earth orbit at an altitude of about 800 km, these polar-orbiting satellites are able to take images of our planet in unprecedented detail.

Each of the three MetOp satellites were designed and built by ESA, and MetOp-C, like its predecessors, will be handed over to Eumetsat — the European Organisation for the Exploitation of Meteorological Satellites — for routine flight operations once launched into orbit.

“Before we hand over control of the satellite, engineers at ESOC will take it through the critical Launch and Early Orbit Phase,” explains Flight Operations Director Hervé Côme.

“This is a uniquely intense phase in the life of any mission, as we check the health of the satellite’s systems and instruments after liftoff, and get it ready for its new life in space”.

At the end of this critical phase, about three days after liftoff, Eumetsat will take over control, pacing the satellite through three months of in-orbit commissioning, followed by an expected five years of routine operation — including the processing and distribution of its meteorological data.

At ESA’s mission control, teams will work in rotating 12-hour shifts from launch day until hand over to Eumetsat.

These will include experts in mission operations, flight dynamics, software and systems and operations of the ground station — primed to catch the signals from Earth’s newest observer.

Live coverage of the liftoff will be streamed on the Arianespace website.