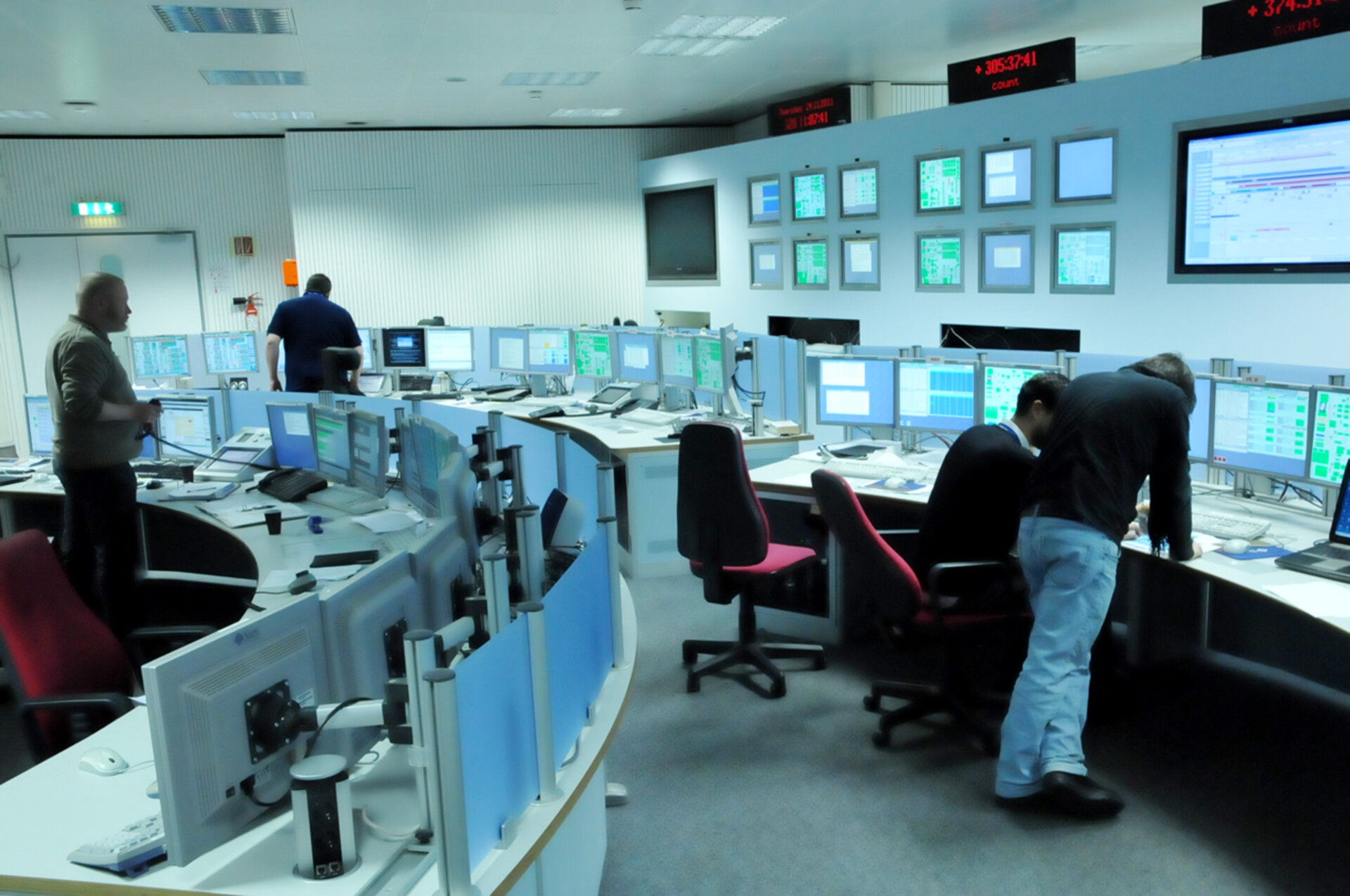 Following the first successful contact on Tuesday, ESA's tracking station in Australia again established two-way communication with Russia's Phobos–Grunt spacecraft on 23 November. The data received from the spacecraft have been sent to the Russian mission control centre for analysis.

ESA's 15 m-diameter antenna at Perth, Australia, was again used to contact Russia's Phobos–Grunt spacecraft during the night of 23–24 November, with a total of five communication passes available between 20:19 and 04:08 GMT.

Teams working at the Perth station and at ESA's Space Operations Centre, Darmstadt, Germany, were delighted to see a clear signal during the first of the passes.

"The first pass was successful in that the spacecraft's radio downlink was commanded to switch on and telemetry was received," said Wolfgang Hell, ESA's Service Manager for Phobos–Grunt.

Telemetry typically includes information on the status and health of a spacecraft's systems.

"The signals received from Phobos–Grunt were much stronger than those initially received on 22 November, in part due to having better knowledge of the spacecraft's orbital position."

The second pass was short, and so was used only to uplink commands – no receipt of signal was expected.

However, the following three passes in the early morning of 24 November proved to be more difficult: no signal was received from Phobos–Grunt.

During the three later passes, the spacecraft's orbital position changed, and the second, opposing, antenna had to be used – but no signal was received.

"Our Russian colleagues will use this result for troubleshooting and to plan their commands for us to send tonight," says Manfred Warhaut, ESA’s Head of Mission Operations.

ESA engineers will work today to provide advice and assistance on possible communication strategies to consolidate the contact now established with the mission.

Another five communication slots are available during the night of 24–25 November, and the Perth tracking station will again be allocated on a priority basis to Phobos–Grunt.