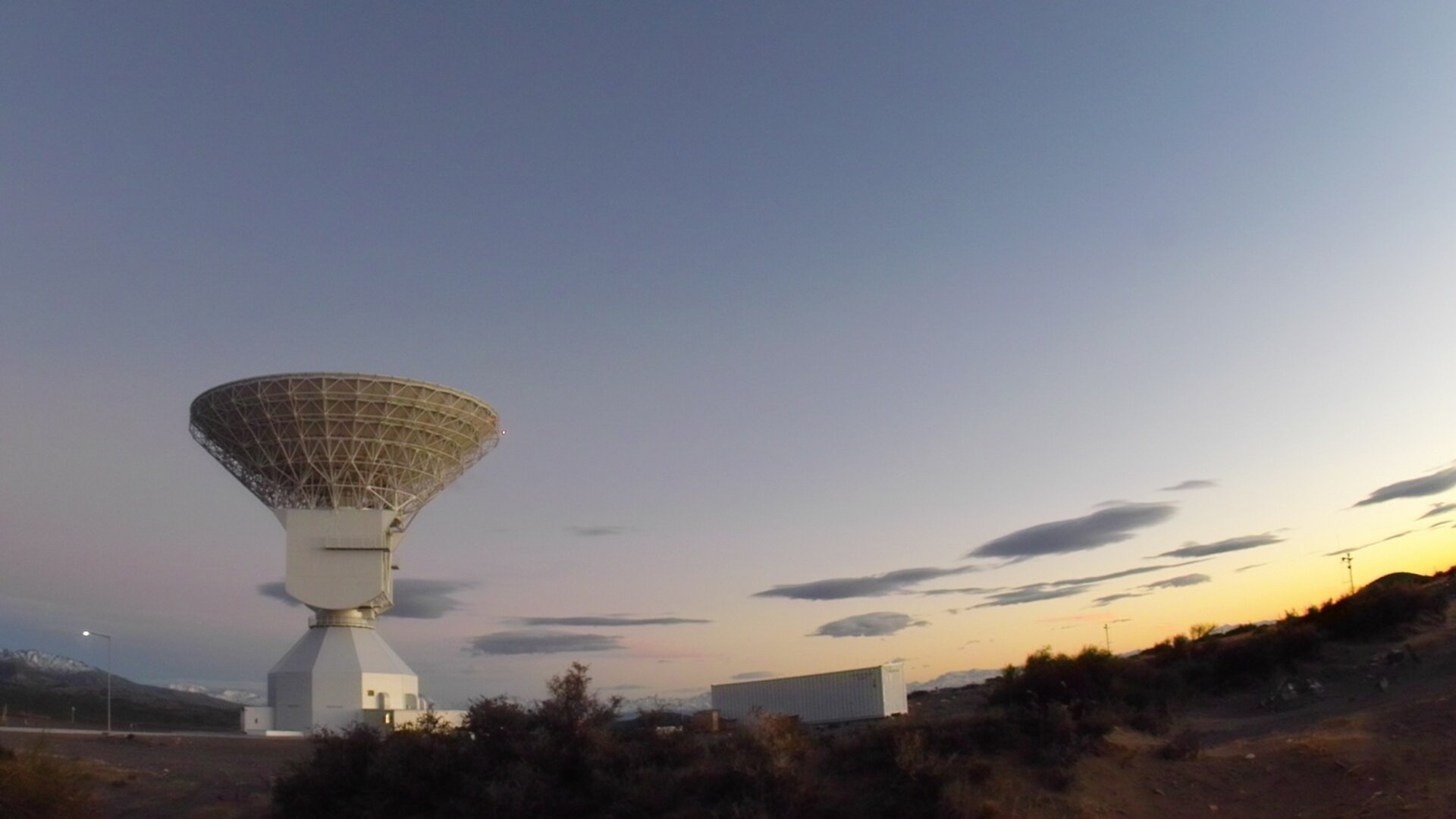 Earlier this month, radio dishes from three deep-space networks combined to catch faint ‘survival’ whispers from one of ESA’s Mars orbiters, underlining the value of international collaboration for exploring the Red Planet.

Engineers carefully designed the test to probe the limits of what their ground stations could achieve, and confirm that all three could catch signals from the orbiter should it ever switch itself into the low-power, minimal ‘survival mode’.

This special mode can occur if a software or hardware glitch causes multiple onboard computer reboots.

The test took place just as Mars was moving from the opposite side of the Sun, where it is at its greatest distance from us.

This meant that ExoMars was more than 397 million km from the three dishes, a situation that occurs only every two years, when communications are at their most difficult.

As expected, NASA’s 70 m-diameter dish at Canberra, Australia, could receive the ultra-weak signals and transmit commands.

Likewise, ESA’s 35 m antenna at New Norcia, Australia, picked up the call and demonstrated that it could also transmit commands to ExoMars – but only at 10 bits/s. This would be sufficient in an emergency to upload instructions to recover the craft.

In addition to the low rate, the New Norcia station used only its low-power amplifier to transmit, and there was poor weather over the station in Western Australia.

“If a problem is going to happen with our orbiter or, in future, our rover, at Mars, we want to have confidence that we can communicate even under the worst possible conditions of power and distance, and this test simulated that very well,” says spacecraft operations manager Peter Schmitz.

The real prize came with the Russian 64 m dish at Kalyazin, some 200 km north of Moscow. Originally designed as a radio telescope, it has been upgraded to support the ESA–Roscosmos ExoMars missions.

“Kalyazin was able to receive the signal, demonstrating that all three networks can support ExoMars under the worst-case scenario, when Mars is at its furthest distance and the signals are at their weakest,” said Daniel Firre, ESA’s ground station engineer responsible for cooperation with other agencies.

“And the test was all the more impressive given the extreme weakness of the signals. These had a power upon receipt at Earth some 1000 times less than we would receive from a typical mobile phone transmitting from the Moon.” 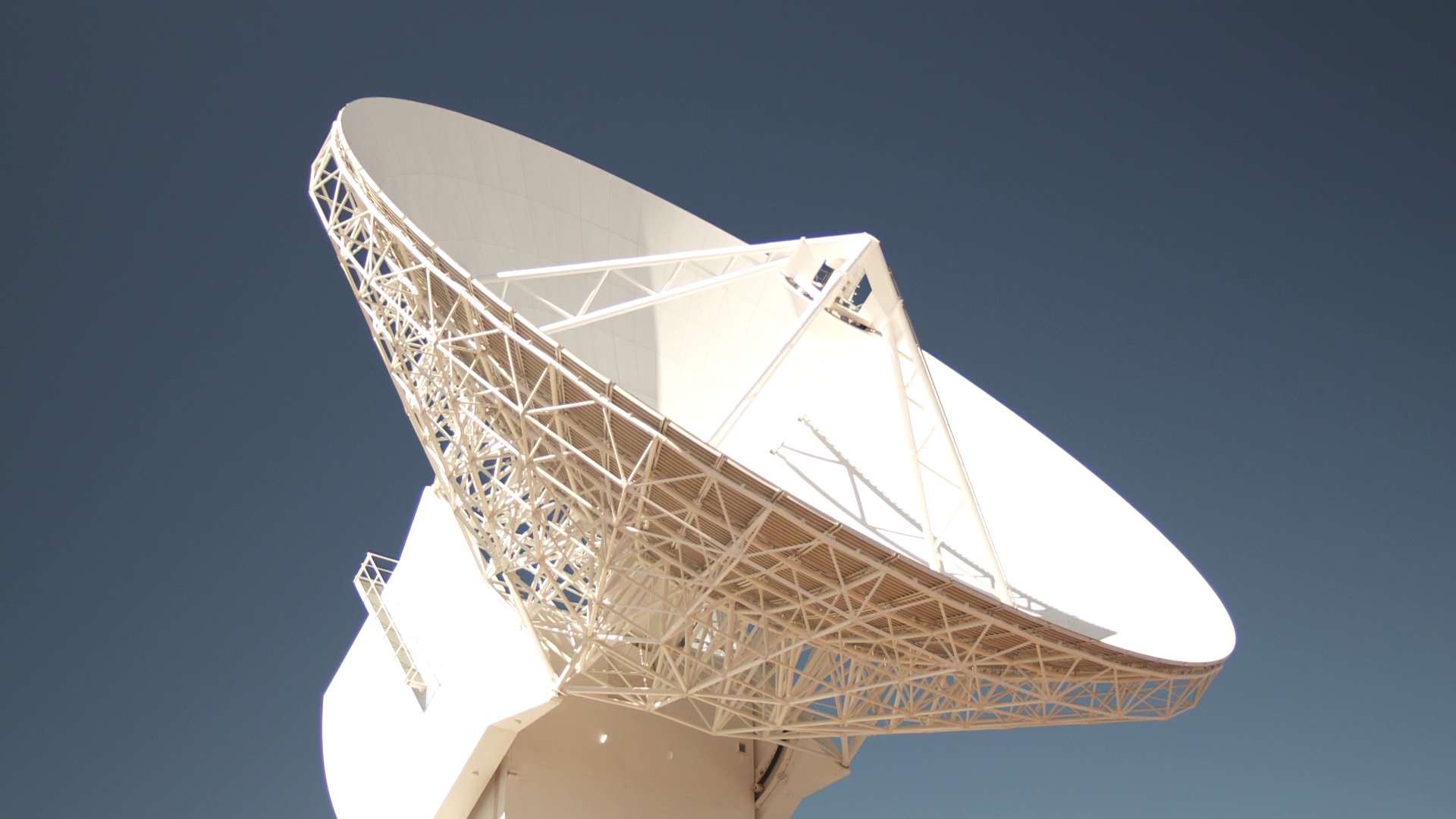 The test ensures that the three deep-space networks can support future exploration of Mars, including the ESA–Roscosmos ExoMars Rover and Surface Platform in 2020. ESA’s Rover will be delivered to the surface by a Russian lander, which will then serve as a stationary science platform. 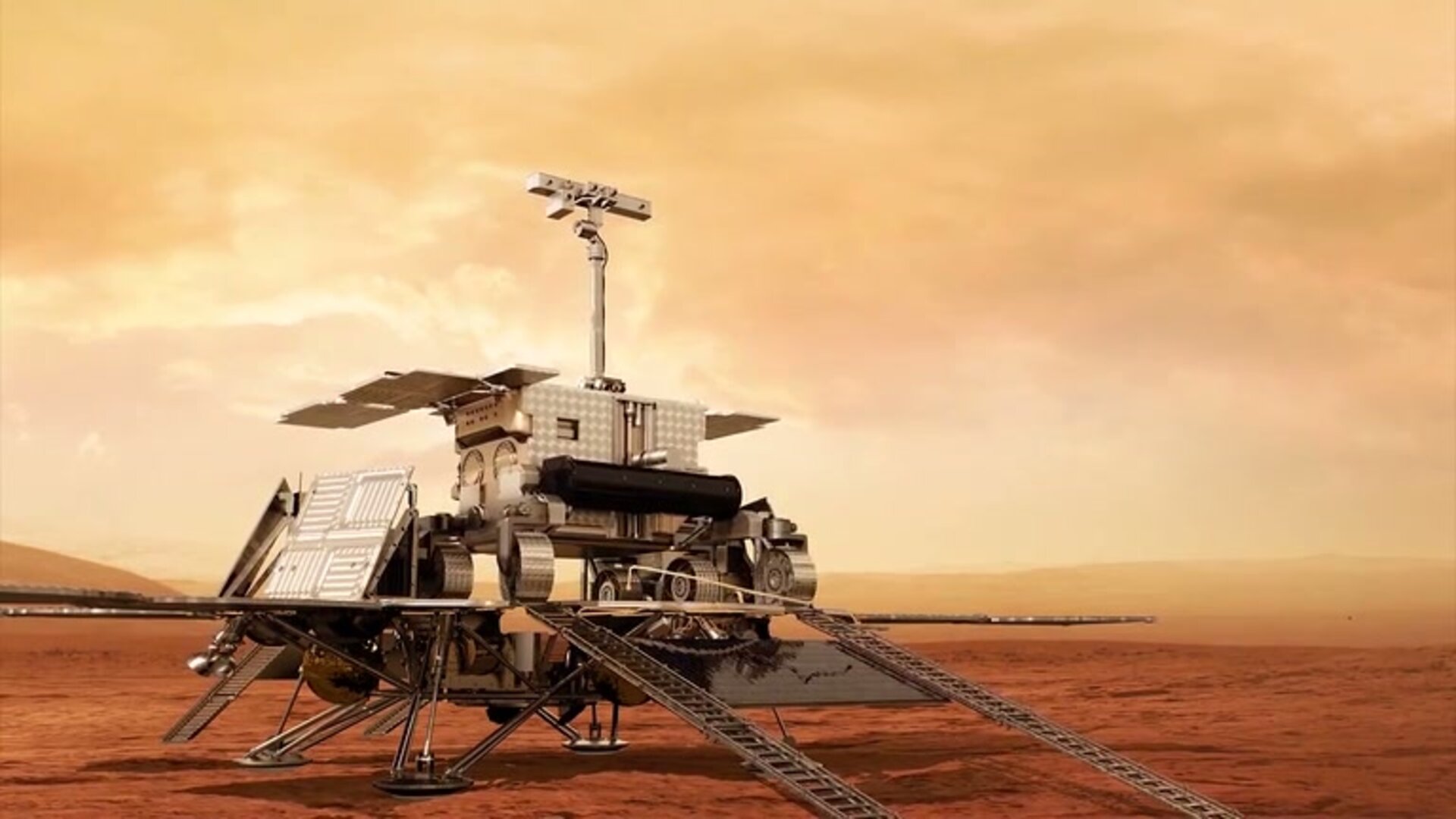 “Science data and onboard status information from the Russian surface platform, from the ESA rover or from either of ESA’s Mars orbiters could be received via orbital relay by any of the three networks,” adds Daniel.

The ExoMars orbiter also carries a robust, NASA-provided transponder that will allow it to relay data from any rover or lander on the surface back to Earth.

The test required a great deal of technical coordination between the three organisations as the orbiter team at ESA’s mission control centre in Darmstadt, Germany, commanded the craft to mimic the survival mode.

“We had fantastic collaboration between us, NASA and the Russians,” says Daniel. “This test has shown that we’re all in pretty good shape to support ExoMars now and in the future.”