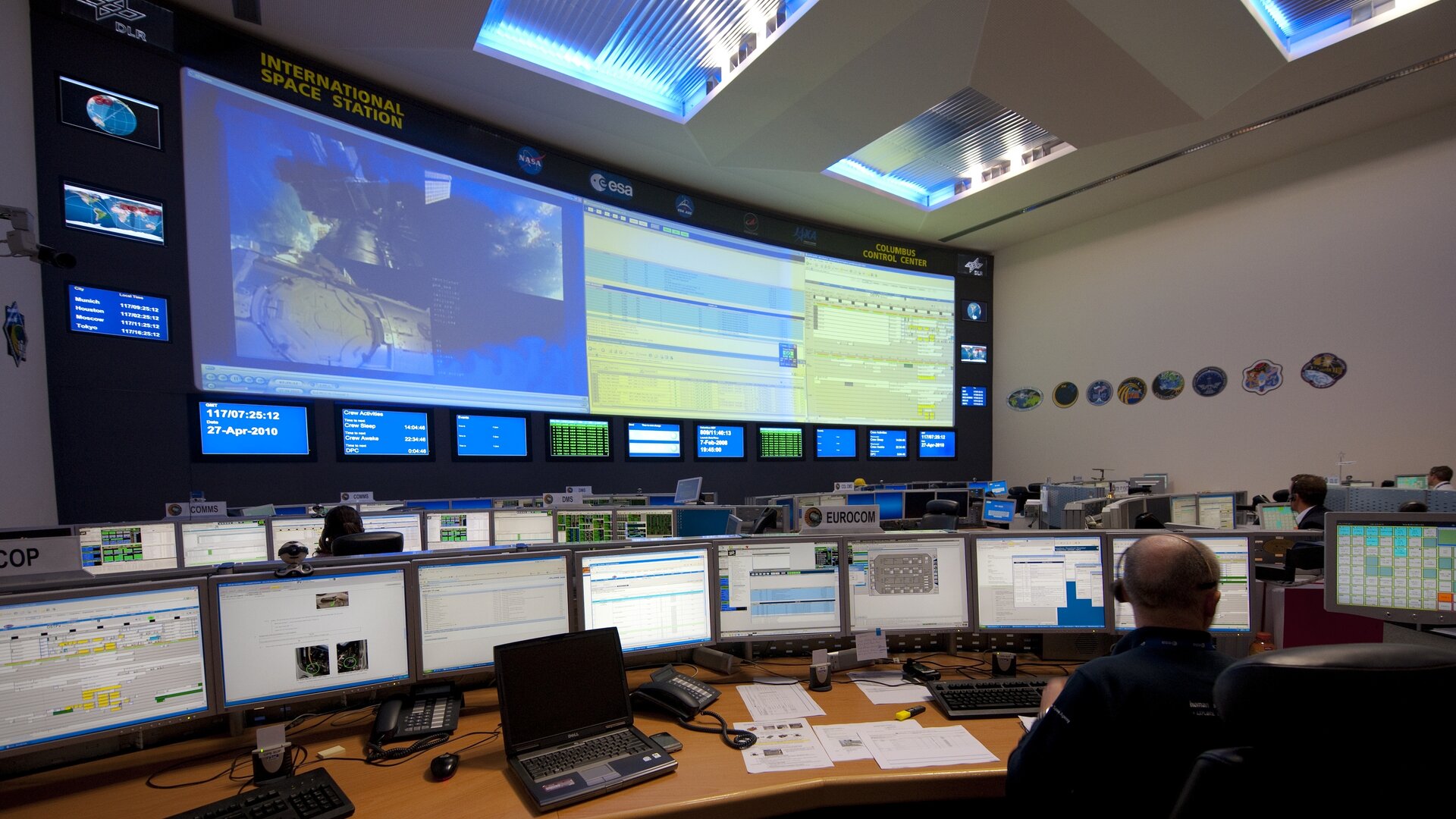 ESA’s Columbus laboratory on the International Space Station was launched on Space Shuttle Atlantis five years ago today. Since then, it has offered scientists from Europe and worldwide the opportunity to conduct out-of-this-world science.

Over 6 m long and more than 10 tonnes, its shell was built in Italy and integrated in Germany. Columbus was shipped to the US to be launched from the Kennedy Space Center. ESA astronauts Léopold Eyharts and Hans Schlegel joined the Shuttle crew to install the module on the orbital complex.

Even prior to the 2008 launch, a team of engineers at the Columbus Control Centre were training for the upcoming flight. Their round-the-clock support has been crucial to the success of Europe’s permanent outpost in space.

Since arrival at the Station, daily crew activities in Columbus have been overseen by a dedicated team of engineers and specialists working at the Columbus Control Centre, near Munich, Germany.

In five years, their expertise has assisted many astronauts to conduct science investigations in Europe’s orbiting lab.
Today, ‘Col CC’ is a crucial partner in the network of US, Russian, Canadian and Japanese control centres that look after the International Space Station.

Today, the ISS including our Columbus lab is achieving an impressive scientific return.

“It’s been a time of tremendous change; back then, the ISS was under construction, with regular Shuttle cargo flights,” says ESA Mission Director Roland Luettgens.

“Today, we’re in routine operations, the Station is complete, we have full, six-member crews and the ISS including our Columbus lab is achieving an impressive scientific return.”

Roland is one of the approximately 80 engineers working at Col CC, a unique, state-of-the-art ESA facility located at the DLR German Aerospace Center establishment at Oberpfaffenhofen.

It is staffed by ESA, DLR and a contractor team, and provides console positions for specialists to maintain daily voice, video and data contact with astronauts in space and with the systems and experiment facilities on Columbus itself.

Space flight is a complex undertaking, and when technical problems occur, Col CC ground controllers can apply a sophisticated set of tools and procedures to assist the crew in determining a solution or identifying spare parts that should be sent up on the next resupply flight such as the Automated Transfer Vehicle, Progress and NASA vehicles.

“Our ground team is available around the clock to speak with the astronauts and support their science investigations,” says Roland. “They often achieve over our 35-hours-per-week target of science activity on ISS, and we know the crew appreciates the advice we can provide from the ground.”

For Roland and his colleagues at Col CC, one of the most satisfying aspects of their work is when an astronaut drops by after a long-stay mission and appreciates the ground team support.

“The crews are incredibly busy both in orbit and once they return, so we really are pleased when they take time to visit, debrief the ground teams on their mission and we can share ideas on how to boost Columbus’ utilisation.”