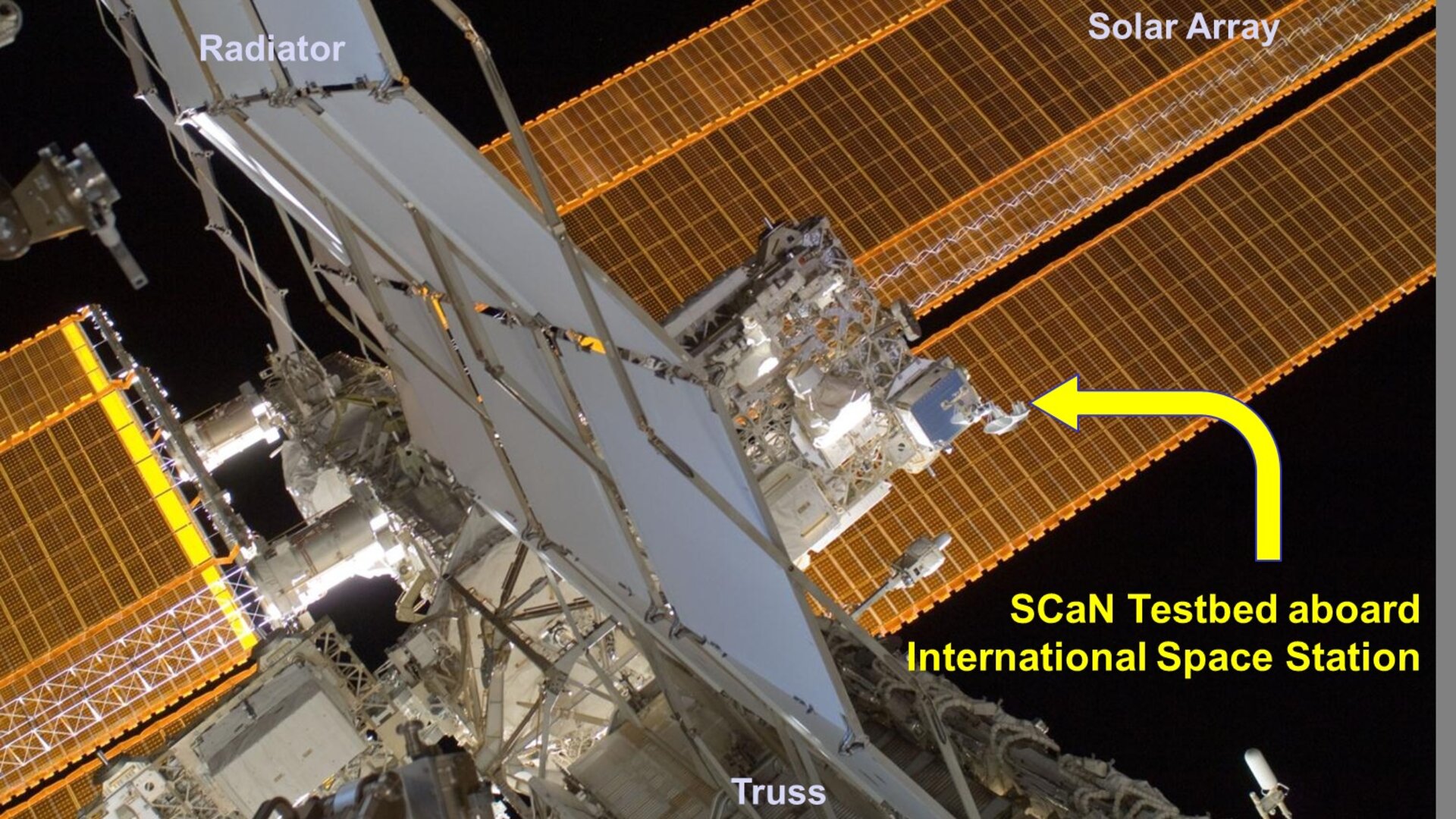 If one’s good, two are better, and this is especially true when it comes to developing new applications for navsat systems like Galileo and GPS. That’s why an experiment on the International Space Station will start receiving signals from both simultaneously.

Satellites of America’s GPS provide signals for navigation and timing services in an enormous variety of applications worldwide – on smartphones, in automobile navigation systems and in economically vital services like aviation, maritime traffic and banking.

Today, GPS is synonymous with satnav, but after years of development and regular launches, Europe’s Galileo navigation system has come of age: its 18 satellites – soon to be 24 plus in-orbit spares – are now transmitting the highly accurate signals necessary to deliver navigation services across a wide range of activities.

“This means both European Galileo and American GPS signals can be received simultaneously, allowing us to investigate how the two sets of signals could be used together in a single device or application to provide mutually enhanced navigation,” says Werner Enderle, Head of ESA’s Navigation Support Office.

To achieve this two-for-one reception, a cutting-edge experiment conducted by ESA and NASA on the International Space Station will use special techniques to receive signals from both GPS and Galileo satellites.

“The aim is to generate data that can be used to demonstrate the value of a dual receiver compared to one that receives just GPS or Galileo alone,” says Werner.

“In future, this could open the door to a large range of new applications featuring the space-based use of multiple navigation satellite system signals.”

Installation of the SCaN testbed on the ISS in 2012 - animation

The experiment got underway with initial testing last year using NASA’s Space Communications and Navigation (SCaN) Testbed, an experimental software-configurable radio receiver that was installed on the Station in 2012.

The device’s capability to receive both GPS and Galileo signals had already been proven in 2014, opening the door for the use of Galileo, which uses the same frequencies and is interoperable with GPS.

Now the in-orbit experiments will make it among the world’s first space-validated, dual GPS-Galileo receivers.

This year, both agencies will continue developing the ground systems needed to support the experiment, and the main test phase is set to run from mid-2017 to the end of 2018.

“This could lead to improved applications such as autonomous spacecraft operations and scientific measurements, and perhaps new scientific or commercial space applications no one’s even thought of yet.”

The Navigation Support Office, at ESA’s mission control centre in Darmstadt, Germany, will provide processing and analysis expertise eventually to perform a precise orbit determination to pin down the trajectory of the SCaN Testbed receiver on the Station to within tens of centimetres.

The development of the software needed to track GPS and Galileo signals simultaneously for the SCaN Testbed has been led by experts on the Radio Navigation Systems and Technology team at the Agency’s technical centre in the Netherlands.

This specialised software, developed in collaboration with Italian company Qascom, will convert the received Galileo and GPS signals into ‘observables’, numbers with a physical meaning from which the receiver position can be precisely calculated in space and on ground.

It is also planned that the software will generate realtime position solutions, demonstrating the ability of the Station to track its own orbit accurately and paving the way for new operational techniques.

ESA experts are well used to conducting the type of ultraprecise analysis that the SCaN experiment will require.

The Navigation Support Office routinely provides highly accurate navigation and satellite geodesy services to customers worldwide. It receives data from a wide variety of sources and then calculates and predicts highly accurate orbits, timing corrections and related products for satellites that are part of global navigation systems, like GPS, Galileo, Glonass and BeiDou.