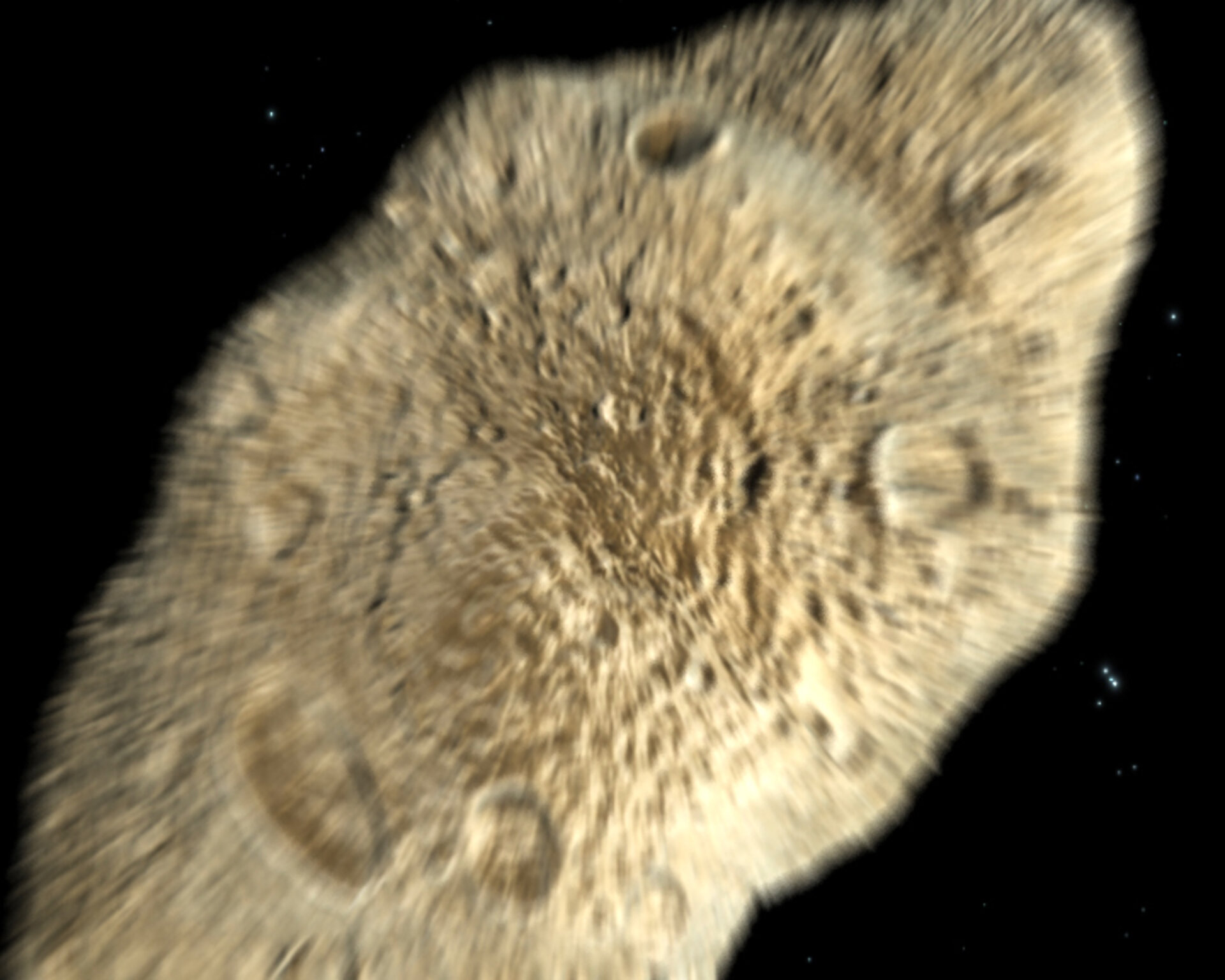 Today experts from across the world meet at ESA to discuss how to best calculate spacecraft orbits. Even though the space age is now 49 years old, determining the optimal trajectories for spacecraft is a far from easy task.

People often have trouble deciding which is the best route to take on a car journey. In space the problems are much worse. Space missions are constrained by certain factors such as the thrust of the rocket used to launch the spacecraft, the celestial object you want to reach and the time at which you want to get there. When working out the best trajectories within such constraints, engineers all have different strategies.

"Ask ten engineers for the best orbit for a particular spacecraft and you'll get ten different ideas," says Dr Dario Izzo, a researcher on mission analysis in the Advanced Concepts Team at ESA's European Space and Technology Research Centre (ESTEC) in the Netherlands. Each one of these missions will be the best for a certain reason, so the question becomes: what's the best of the best? One of the proposed trajectories or another that no-one has thought of?

In other words, orbits are like needles in a haystack. Search hard enough and you’ll find one, but is it the best one in the haystack? That’s where the new technique of global optimisation comes in. It is a method of handling complex problems with many variables that has lots of solutions. But there are many techniques for global optimisation and they are difficult to compare since they seldom use the same constraints when applied.

To compare and contrast different techniques, ESA's Advanced Concepts Team, supported by the European Space Operations Centre (ESOC), launched a competition. They issued a challenge to space engineers across the world to find an intercept trajectory that delivered as much energy as possible to the asteroid 2001 TW229.

Twelve teams, from the US, China, Russia and Europe submitted their respective best solution. Izzo's job was to rank the proposals according to how much energy each mission could impart to the asteroid. "The inspiration for this competition was asteroid deflection, a problem we have been working on quite thoroughly" says Izzo. Whilst asteroid 2001 TW229 presents no danger to Earth, issuing a call for trajectories simulated a step that would be taken in the event that a potentially dangerous asteroid were to be discovered. The key to the mission would be to deliver the largest push possible, in time for it to do the most good.

The top ranked trajectory went to a team from the United States’ Jet Propulsion Laboratory (closely followed by two Spanish teams). Their amazing trajectory involved seven planetary flybys, mostly of the Earth but including Venus, Jupiter and Saturn that literally smashed the spacecraft into a head-on collision with the asteroid.

The teams will now meet in the Netherlands to discuss their individual approaches to the problem. "The response to the competition was excellent. At the meeting we will discuss the different methods used and identify the ones that have proven the most promising," says Izzo.

In fact, the response to the competition was so good that the Advanced Concepts Team also hope to run future competitions, to further stimulate research in the exciting field of mission analysis.