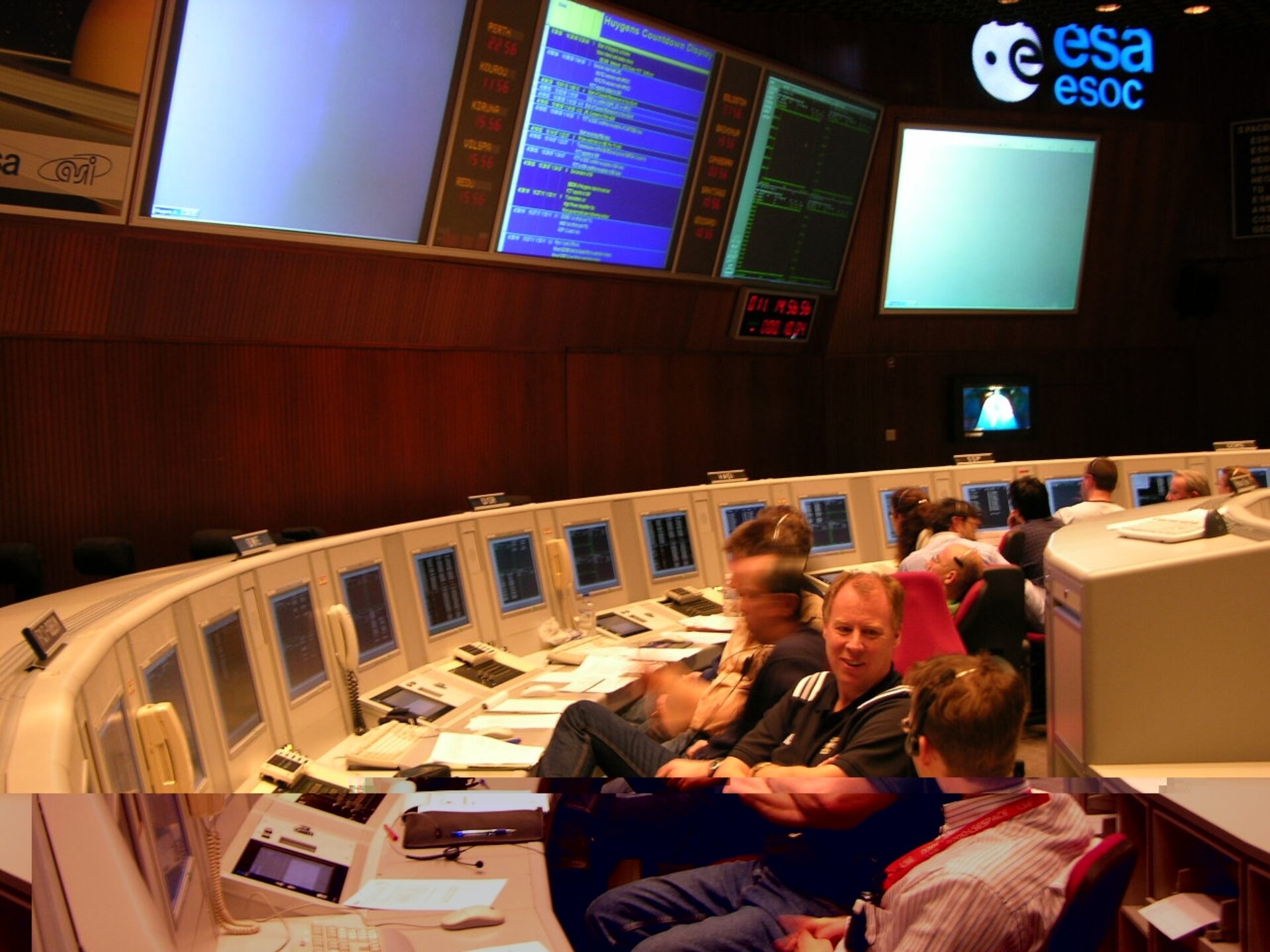 Flight Control and Instrument Team members ran through a number of drills and rehearsals in preparation for tracking Huygens' descent. Supporting staff from Flight Dynamics, Ground Operations, Software Support and other teams at the European Space Operations Centre also participated.

Huygens is scheduled to reach Titan's upper atmosphere at about 10:06 CET on 14 January, entering the atmosphere at a relatively steep angle of 65° and a velocity of about 21 600 kilometres per hour.

A webcam has been installed in the MCR and will provide images of the control teams' activities throughout the Huygens event.

Jean-Pierre Lebreton, ESA's Huygens Mission Manager said: "We know now that Huygens is going to hit Titan's upper atmosphere with a high precision. We are using this latest information to update our Huygens trajectory prediction. However, we still can't say precisely where Huygens is going to impact on the surface as the touchdown longitude will be most influenced by the drift of the parachute caused by the wind. This may be as large as 300-400 kilometres eastwards."