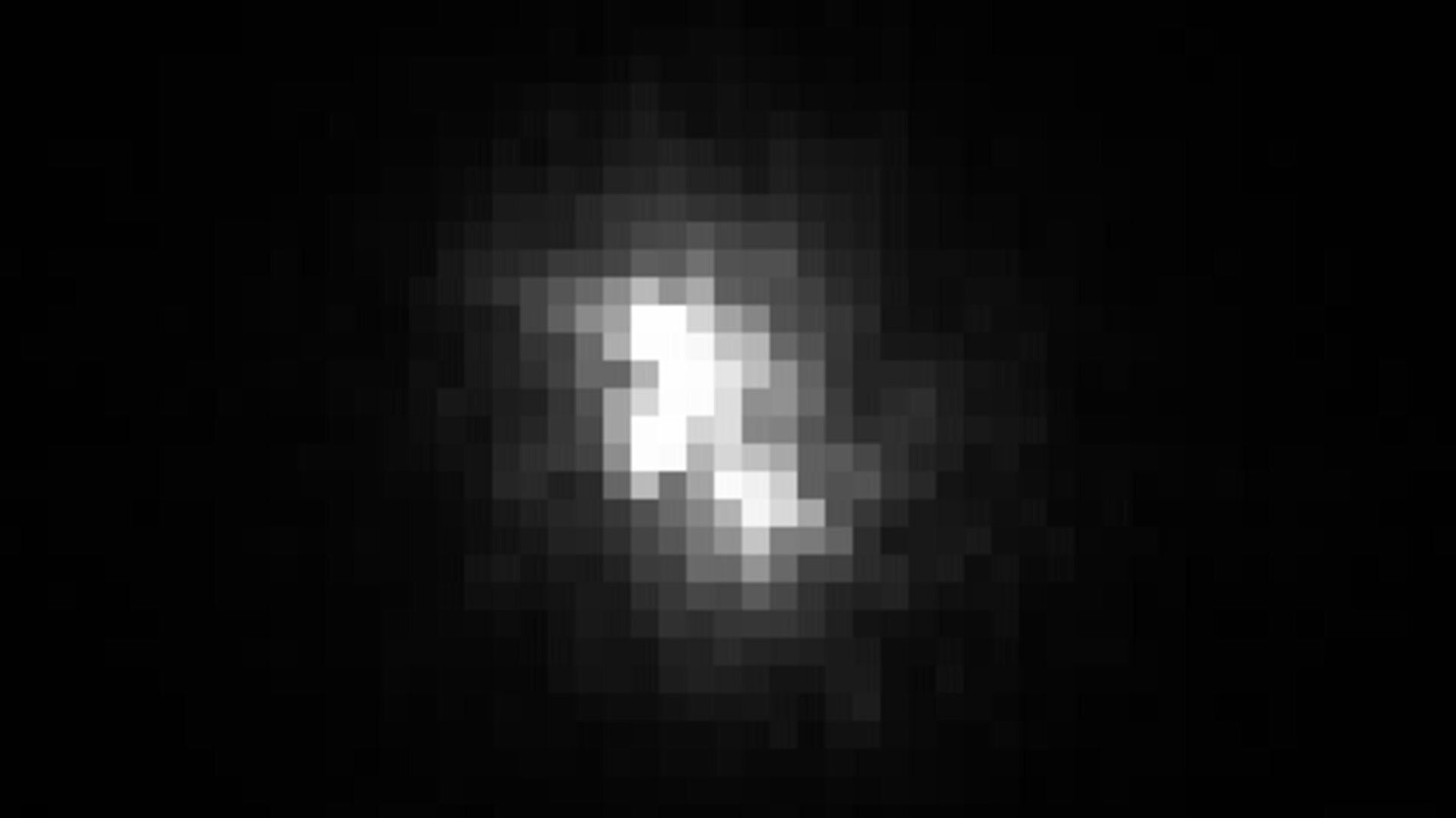 ESA’s ground station on the island of Tenerife has received laser signals over a distance of 400 000 km from NASA’s latest Moon orbiter. The data were delivered many times faster than possible with traditional radio waves, marking a significant breakthrough in space communications.

The Lunar Atmosphere and Dust Environment Explorer, or LADEE, was launched on 7 September and arrived in orbit around the Moon in October. In addition to probing the Moon’s environment, it’s also carrying a new laser terminal.

ESA’s Optical Ground Station in Spain’s Canary Islands was upgraded with an advanced laser terminal developed in Switzerland and Denmark that can communicate with LADEE using highly focused beams.

“We acquired the first signals from LADEE on 26 October, and since then, we’ve had a series of optical uplinks and downlinks providing extremely fast laser communications,” says Zoran Sodnik, ESA’s project manager for the laser effort.

The contact with Tenerife came just days after LADEE made history on 18 October in the first-ever laser transmission from lunar orbit, picked up by a NASA station at White Sands, New Mexico, USA. The craft is also transmitting to a third station, at NASA’s Jet Propulsion Laboratory in California.

Laser communications at near-infrared wavelengths may be the way of the future when it comes to downloading massive amounts of data from spacecraft orbiting Earth, Mars or even more distant planets.

“The participation of the ESA ground terminal at Tenerife in NASA’s project is an important milestone in this new capability,” said Badri Younes, deputy associate administrator for space communications and navigation at NASA’s Headquarters in Washington DC.

“Together, we have demonstrated at the very beginning of the optical communication era the value of interoperable communication between our space agencies.”

With the first two communication passes with LADEE on 26 October and six more to 29 October, the ESA team on Tenerife are tweaking the station hardware – especially for the uplink – and improving procedures.

“Some initial difficulties with the extremely accurate pointing necessary for laser communication are being investigated, but this is quite normal at this stage,” says ESA’s Klaus-Juergen Schulz, responsible for ground station systems at the European Space Operations Centre, Darmstadt, Germany.

“We are already confident that the test campaign will confirm the practicality of high-data-rate optical links for future missions.”

During the coming weeks, ESA engineers will test uplink communications at 20 Mbit/s and obtain accurate ‘time-of-travel’ measurements to be used for calculating the spacecraft’s orbit.

Using special equipment from the DLR German Aerospace Center’s Institute for Communication and Navigation, the team will monitor atmospheric conditions during transmission and learn how to improve performance even further.