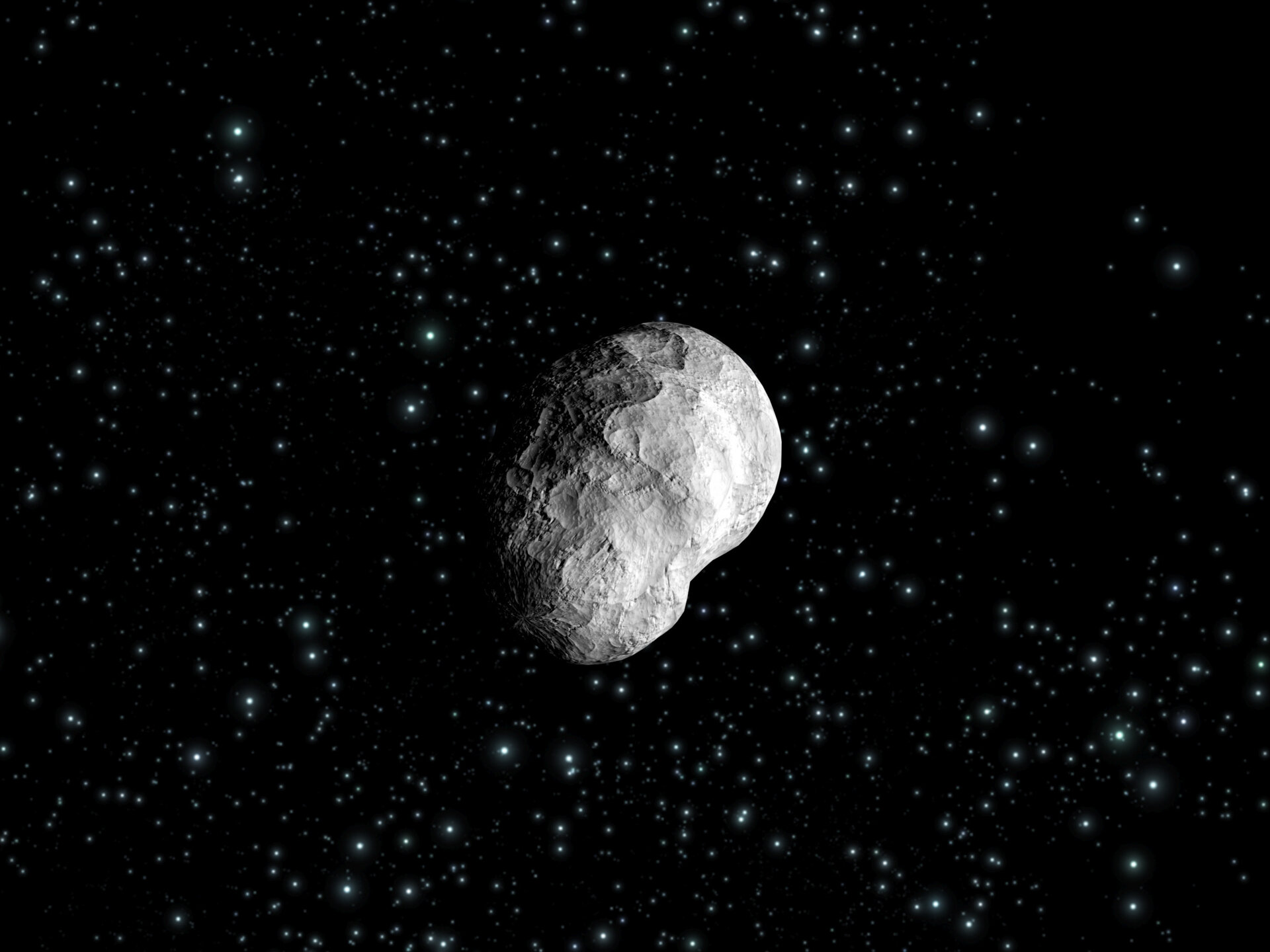 On 10 July, ESA's Rosetta will fly past 21 Lutetia, the largest asteroid ever visited by a satellite. After weeks of manoeuvres and a challenging optical navigation campaign, Rosetta is perfectly lined up to skim by at 3162 km at 18:10 CEST.

Rosetta is expected to pass Lutetia at a relative speed of 54 000 km/hr, when both are located some 454 million km from Earth. As Lutetia is a major scientific target of Rosetta's mission, most of the orbiter and lander instruments will be on for flyby, studying the asteroid's surface, dust environment, exosphere, magnetic field, mass and density.

The OSIRIS (Optical, Spectroscopic, and Infrared Remote Imaging System) camera system is expected to obtain visible-spectrum images before and at closest approach. The powerful imaging system is operated by the Max Planck Institute for Solar System Research, Germany. Although most scientific observations will be performed in the few hours around closest approach, several instruments will be on several days before or after.

Since 31 May, the navigation cameras and the OSIRIS scientific imaging system have been used in a challenging optical navigation campaign aimed at visually tracking Lutetia and determining its orbit with more accuracy.

Initially, images were taken twice a week; since late June, images have been taken daily and this will continue until 9 July.

The results of the optical navigation campaign have been used to programme a series of Trajectory Correction Manoeuvres (TCM), or thruster burns, to nudge Rosetta onto the optimum trajectory. After the last TCM on 18 June, analysis of the spacecraft's orbit indicated that remaining manoeuvre slots (one week, three days, 40 hours and 12 hours before flyby) will most likely not be used.

Intense preparations for a deep-space encounter

Preparations for Lutetia flyby have been underway for a number of months by scientists and engineers at ESA, the German Aerospace Center (DLR) and two dozen institutes and universities in Europe and the USA. In the past weeks, activities at the Agency, and especially within the mission's science and operations teams, have intensified.

"There are several special configurations for Rosetta, including a special 'Asteroid Fly-by Mode' in which the spacecraft can operate autonomously and use its cameras to guide its attitude. It's been a challenge, but we are looking forward to an excellent flyby," said Andrea Accomazzo, Rosetta Spacecraft Operations Manager at ESOC, ESA's European Space Operations Centre, Darmstadt, Germany.

Scientists at ESAC, ESA's European Space Astronomy Centre, in Spain, have generated a series of coordinated commands for individual instruments so that observations can be conducted autonomously as Rosetta passes the asteroid. These will be radioed up to Rosetta in advance of the flyby, which will be conducted without ground station contact.

About four hours before closest approach, mission controllers at ESOC will issue commands that will flip Rosetta over and ready the spacecraft to enter Asteroid Fly-by Mode. During this mode, the orientation of the spacecraft is automatically driven by the navigation cameras to continuously keep the asteroid in the field of view of the imaging instruments.