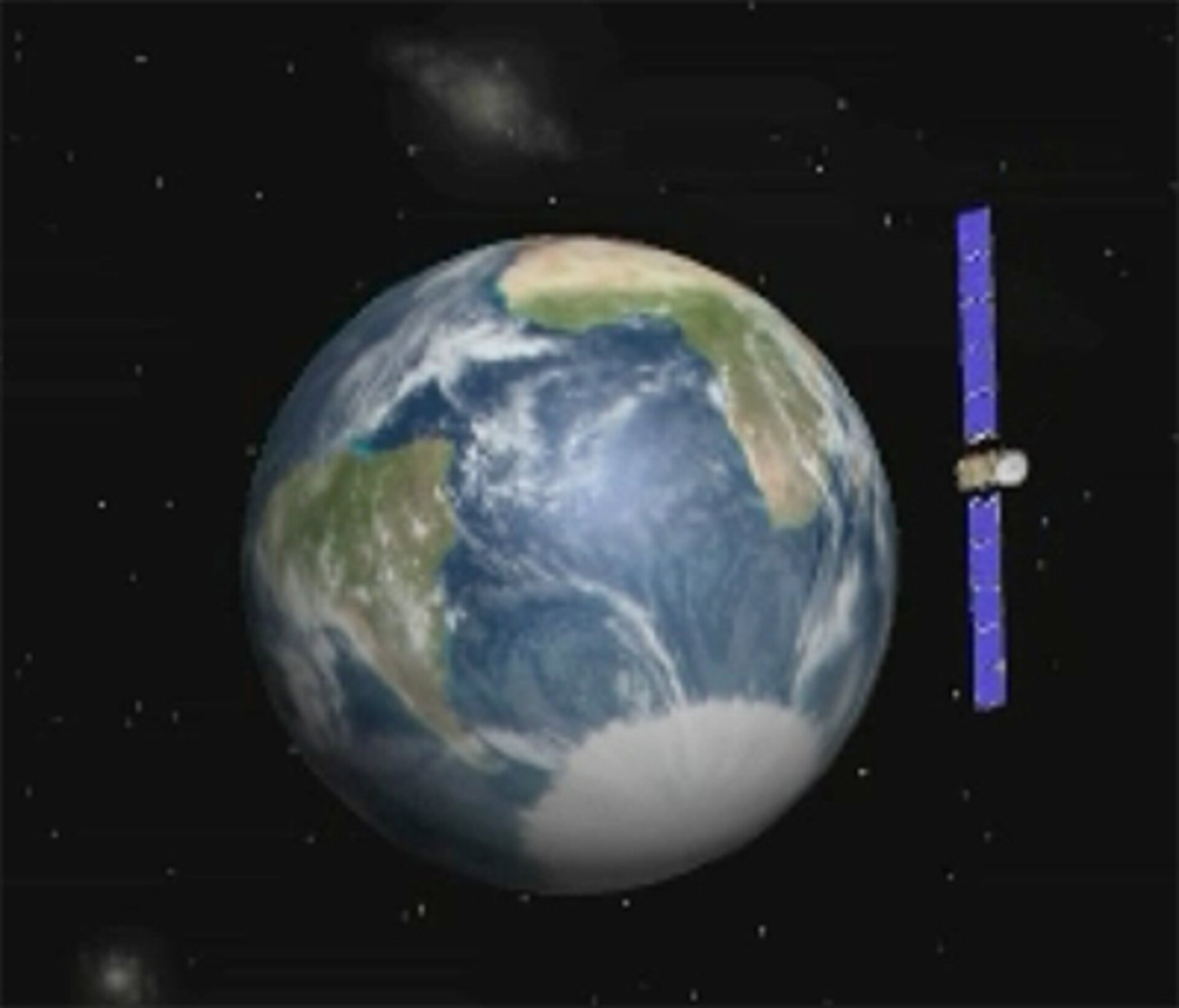 Rosetta swung by Earth in March 2005 and Mars in February 2007. As it approaches its home planet once again, the spacecraft will have travelled more than 3000 million kilometres since launch in 2004.

At ESA’s Space Operations Centre (ESOC), in Darmstadt, Germany, mission controllers have made the final adjustments to Rosetta’s trajectory in preparation for the swing-by. The highest priority is being given to spacecraft operations, as the manoeuvre is critical for the success of the mission. However, and despite the unfavourable illumination conditions due to the positions of the Sun and the Earth, a few experiments both on the orbiter and the Philae Lander will be activated for calibration, scientific measurements and imaging. The observations are scheduled during and around the time of closest approach, from 7 Nov, 01:00 CET, to 20 Nov, 15:00 CET. Rosetta will first point to Earth to observe the atmosphere and the magnetosphere, and it will also look for shooting stars from space. It will image urban regions in Asia, Africa and Europe and then point to the Moon and obtain spectra of the illuminated Moon. Flying away after closest approach, Rosetta will image the Earth-Moon system from a distance.