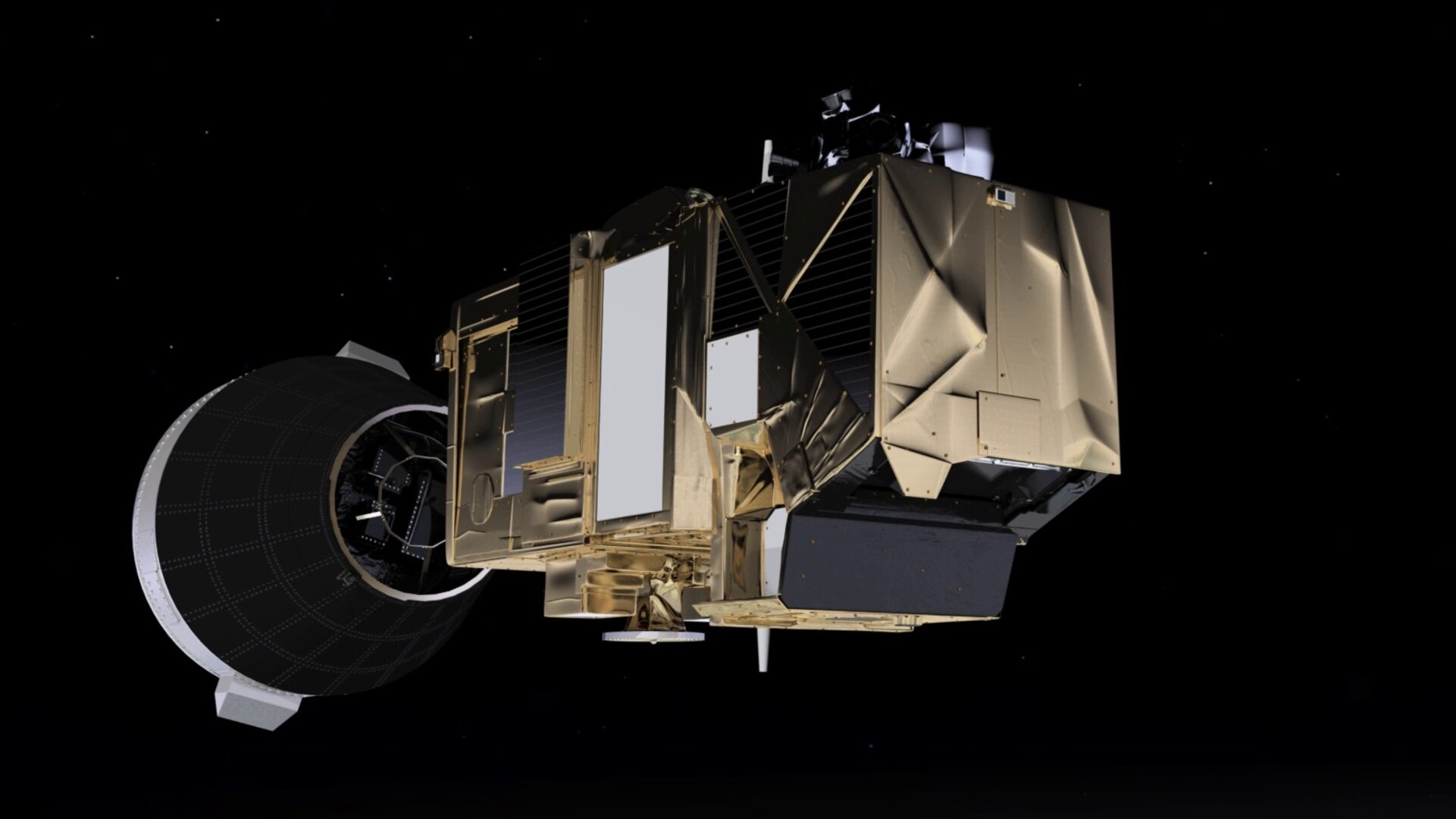 On 23 June, a Vega launcher will loft the first of ESA's dual Sentinel-2 satellites into orbit from Europe's Spaceport in Kourou. For the mission control team, liftoff will mark the end of many months of careful preparations and the start of the mission's first critical phase.

At 1:51:58 GMT (3:51:58 CEST) next Tuesday morning, ESA's Sentinel-2A satellite is set to launch from Kourou on a 30-m tall Vega rocket for a raucous ride into space on a mission dedicated to Europe’s Copernicus environmental monitoring programme.

Once operational, this new satellite will provide information for agriculture and forestry and for helping manage food security. It will also provide timely information on pollution in lakes and coastal waters. Images of floods, volcanic eruptions and landslides will contribute to rapid disaster mapping and humanitarian relief efforts.

About 55 minutes after lift-off, the Sentinel-2A satellite will separate from Vega's AVUM upper stage and soar free into orbit, marking the start of the approximately three-day long LEOP – the critical Launch and Early Orbit Phase.

Upon separation, Sentinel-2A will automatically activate its solar array and transmitter, orient itself into an Earth-pointing mode, and start transmitting 'telemetry' – onboard status signals – to the ground.

In Darmstadt, Germany, the mission control team at ESA's space operations centre will have followed the liftoff intently, waiting for ESA's ground station in Perth, Australia, to receive the first radio signals from space. The critical acquisition of first signals (AOS) is expected about 55 minutes after launch.

Once contact has been established, the team will assume control of the new spacecraft, working around the clock to activate crucial onboard systems and ensure the spacecraft’s health in the extreme environment of space.

The first orbital manoeuvre – a burn using the spacecraft's thrusters – is planned around 51 hours into the mission.

The lift off will be streamed live via two separate programmes on Tuesday.

Timeline below is forecast only and all times are subject to change. See abbreviations at bottom of page. Access an expanded version via ESA's EO Launch Campaign blog.