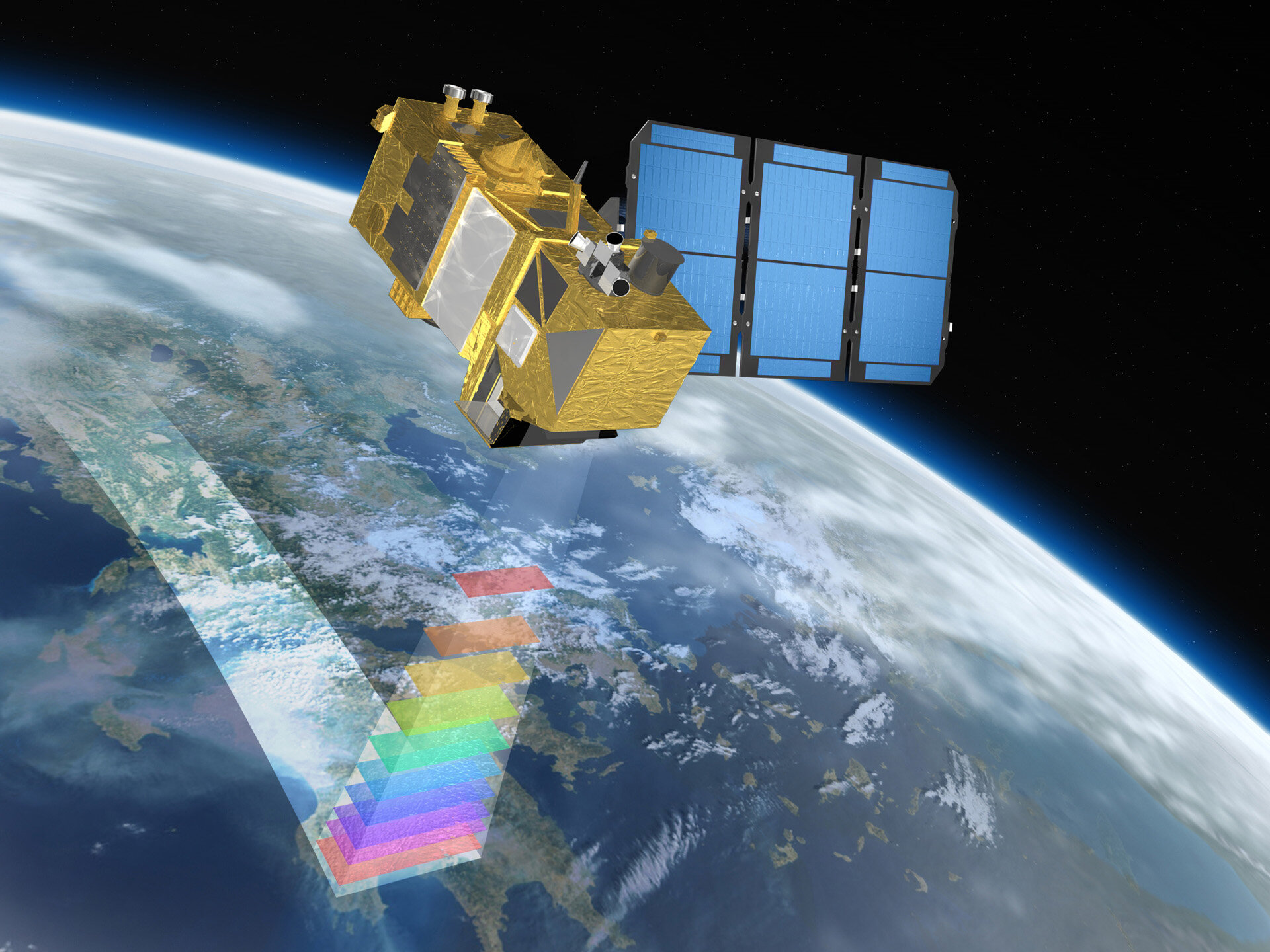 While industrial partners build the first Sentinel satellites, experts at ESA are developing and testing vital mission control systems for engineers to operate the craft once in orbit.

The Sentinels will contribute to the operational needs of the European Commission’s Global Monitoring for Environment and Security (GMES) programme.

As the most ambitious Earth observation programme to date, GMES will provide accurate, timely and easily accessible information to improve environmental management, understand and mitigate the effects of climate change and ensure civil security.

A mission, however, requires more than just building and launching satellites. For the mission operations teams at ESOC, ESA's European Space Operations Centre, it also means developing the hardware, software, networks and other resources on the ground to operate the satellite, referred to as the 'ground segment' or 'flight operations segment'.

Since 2011, an expert team has been working at ESOC to assemble, configure and test the Sentinel-2 mission control system.

Sentinel-2 consists of two satellites providing high-resolution optical imaging for land users and emergency services. The first one is due for launch in 2013.

Engineers will use the mission control system to ‘talk’ to the Sentinel-2 satellites in orbit using the 15 m-diameter Estrack ground station at Kiruna, Sweden, amongst others.

Mission controllers will send commands and receive telemetry indicating the status and health of the onboard systems, such as power, computers and orientation.

In March, the team achieved a crucial milestone when, for the first time, they connected the mission control systems at ESOC to an engineering model of the first of the pair of satellites sitting in a test room at Astrium, the manufacturer, in Friedrichshafen, Germany.

The two-day initial ‘system validation test’ enabled engineers to verify that onboard software is running as expected and to start testing flight procedures.

“The test was a huge challenge, because it took place earlier than normal and without the availability of a simulator to test procedures,” says Franco Marchese, Sentinel-2 operations manager.

“Its success means we can continue building up the ground systems. The mission control system is similar for all three Sentinel satellite pairs, so this test was important."

Like all missions operated by ESA, specialists from other teams, including Flight Dynamics, Ground Facilities and Software Support, will support Sentinel operations on a daily basis.

“Long, diligent work is required behind the scenes to get everything ready for launch - and the resources necessary to operate missions for years in orbit and exploit the missions’ valuable data must be fully established,” says Manfred Warhaut, ESA’s Head of Mission Operations.

”As Europe’s top space research and development organisation, ESA has unique expertise in developing infrastructure on the ground, operating the flight segment - and in fostering teamwork that helps missions succeed.”