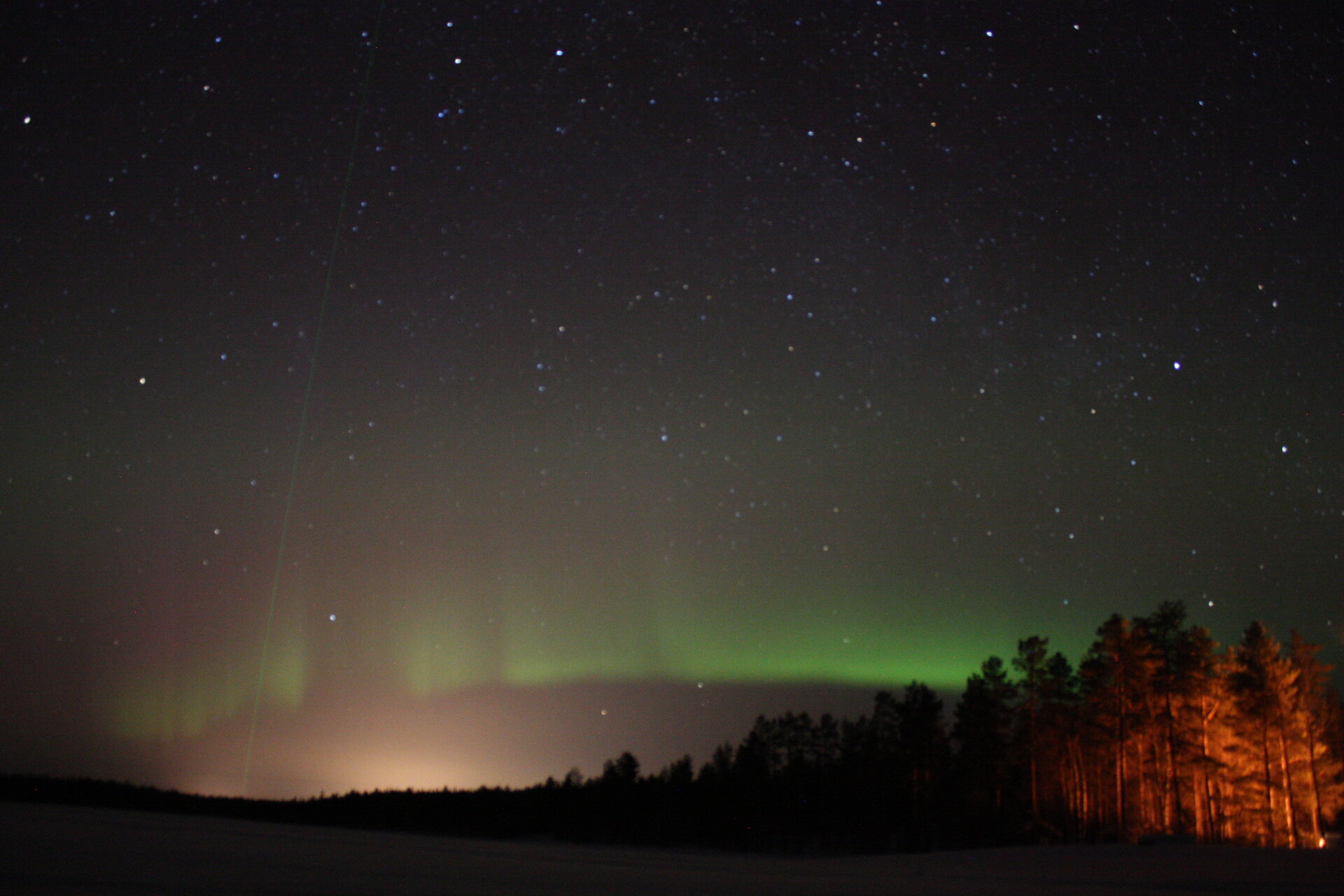 With the exception of auroras, phenomena above our immediate atmosphere such as plasma and magnetic fields generally cannot be seen without special equipment.

Just as it is possible to predict conditions for seeing rainbows, satellites and observation posts can monitor our environment to predict space weather above us.

The green vertical stripe in the picture is a laser beam from the Finnish Meteorological Institute’s Arctic Research Centre to measure cloud particles and aerosols in the upper atmosphere.

To see the Northern Lights, it is best to head as far north as possible and check the space weather. This is a particularly good year to see auroras because the Sun is at the peak of its 11-year cycle of activity. But be prepared to brave the cold – this picture was taken at –27°C.

Some of the best views of auroras are not from below, on Earth, but above our atmosphere from the International Space Station. The timelapse video below was taken by ESA astronaut André Kuipers during his six-month stay on the orbital outpost. 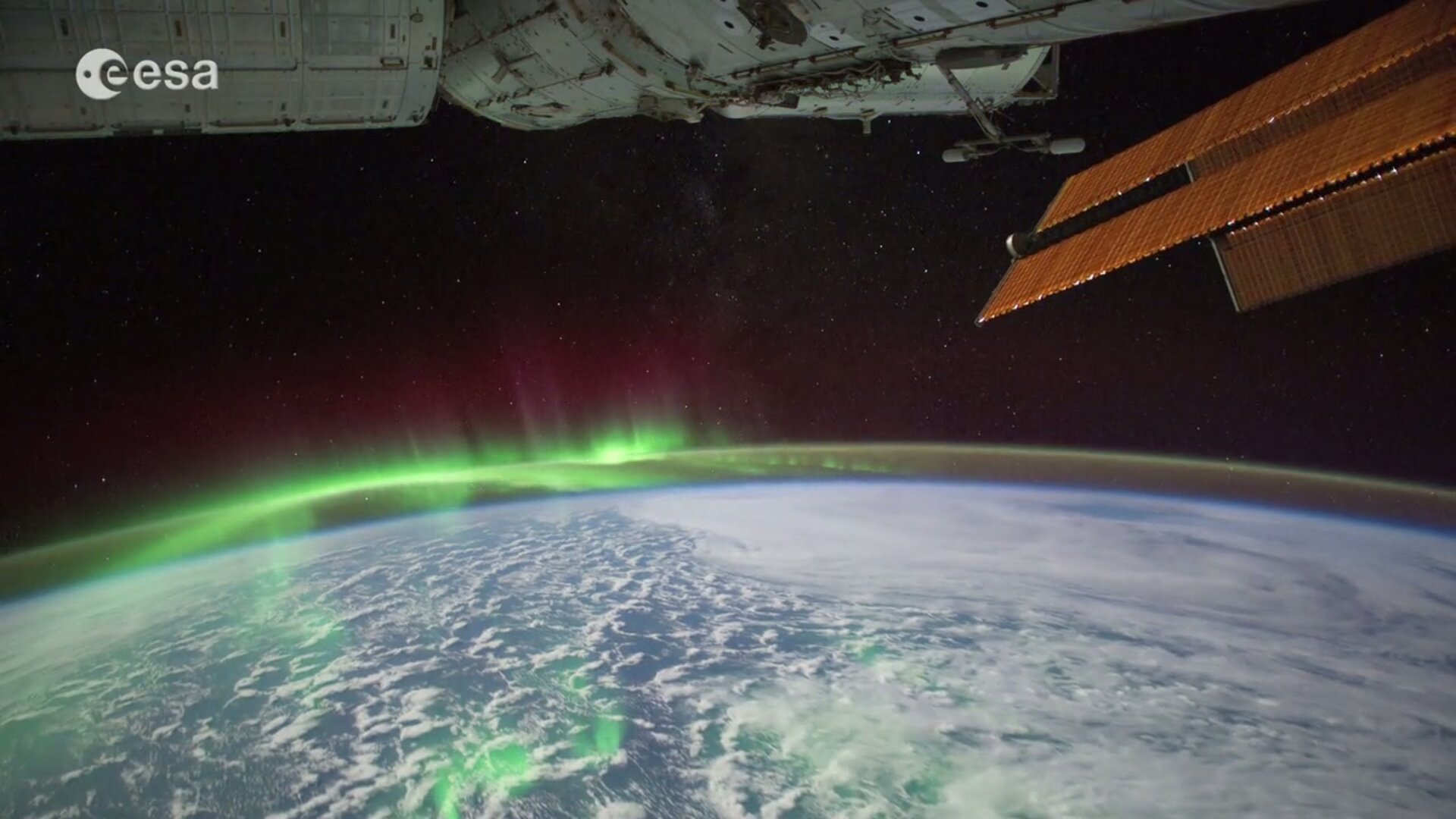