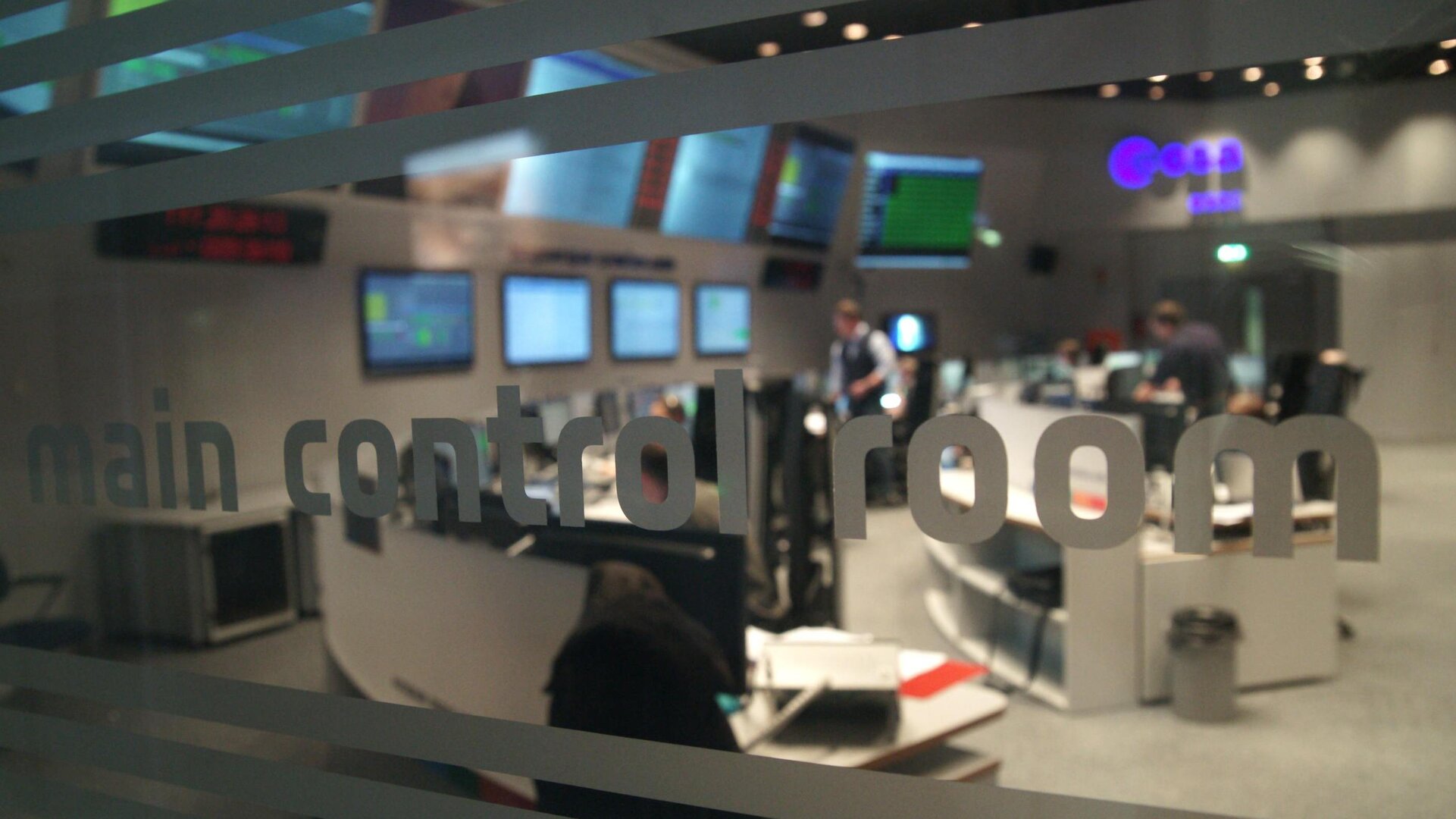 A final, full rehearsal has confirmed that teams at ESA’s mission control are ready for tomorrow’s launch of the Sentinel-1B radar satellite.

An Arianespace rocket carrying Sentinel-1B is set to deliver the next satellite in Europe’s Copernicus Earth environmental monitoring programme into orbit tomorrow.

Sentinel-1B will join the identical Sentinel-1A, which has been in orbit since April 2014, to form a twin-satellite constellation, orbiting 180° apart.

The Sentinel-1 mission will image the entire Earth every six days using radar, providing data that support vital services such as monitoring Arctic sea ice, surveillance of the marine environment and mapping for forest, water and soil management (more information on Sentinel-1). 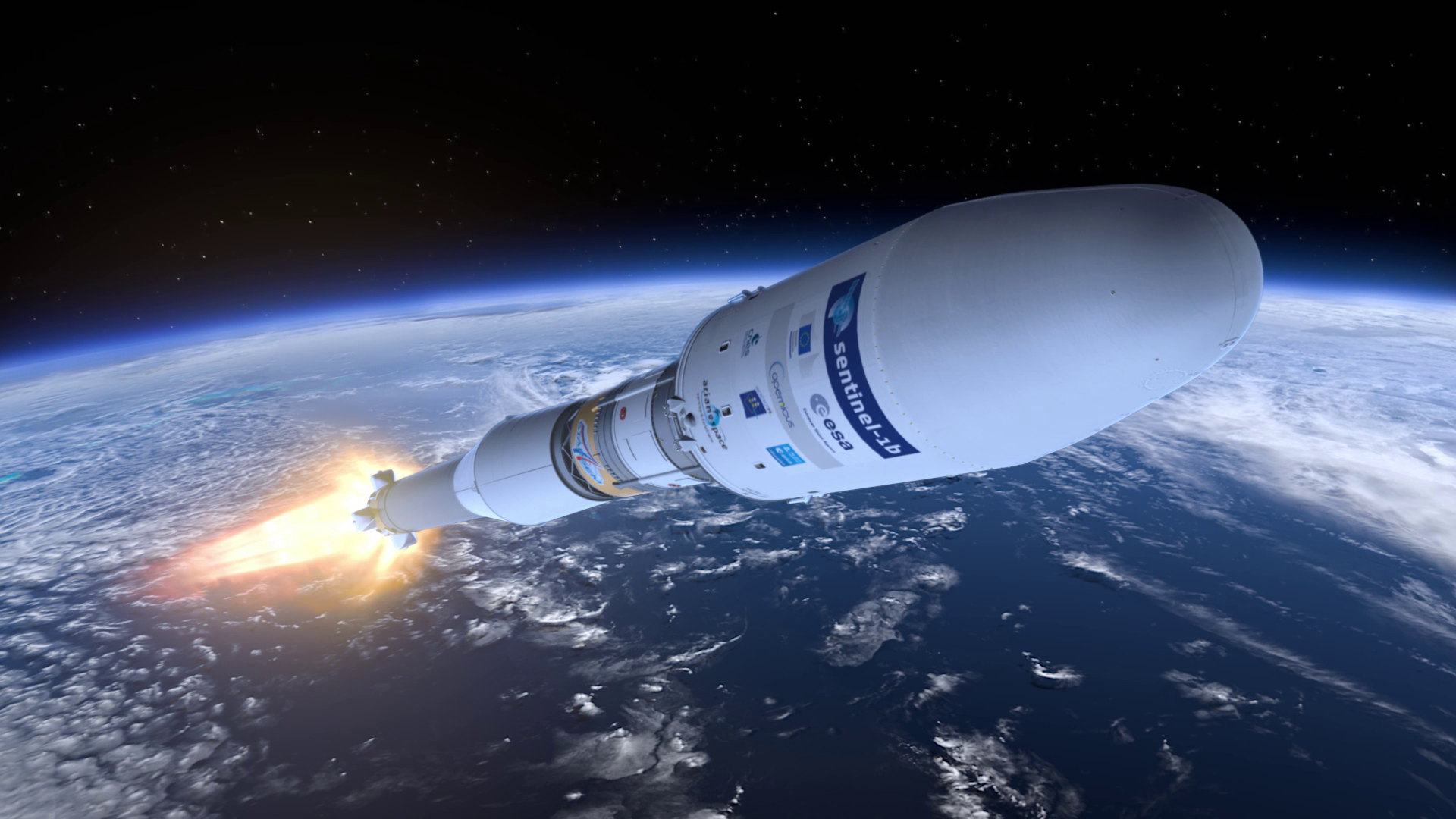 “The launch rehearsal is one of the last milestones before lift off, and it cements the months of team training and, before that, years of preparation that go into preparing to fly a new satellite,” says Paolo Ferri, ESA’s Head of Mission Operations.

In the 10-hour rehearsal, the team were joined by specialists from the Sentinel programme and from European industry to conduct a realistic ‘live’ practice countdown and lift off using the same software, control systems and networks that will enable ESOC to assume control of the satellite tomorrow after it separates from the Soyuz upper stage.

Engineers received live status signals from Sentinel-1B mounted on top of its Soyuz in Kourou via a data cable. This connection will be maintained until just a few minutes before launch, and will be dropped when the umbilical attached to the rocket drops away just before liftoff.

Launch controllers from France’s CNES space agency and Arianespace at Kourou, as well operators in the ground tracking stations in Sweden, Norway and Antarctica, also took part in the rehearsal, communicating with ESOC via voice loops, data links and even fax machines.

Team of teams ready for work

The satellite will separate from the Fregat upper stage at 21:26 GMT (23:26 CEST), and then automatically execute a sequence of commands that include transmitting its first status report to ESOC at about 21:28 GMT (23:28 CEST) via the ground station at Svalbard, Norway.

“The team expect to receive these first signals about twenty five-and-a-half-minutes into flight, although this could be earlier or later by a few seconds, and then start sending their first commands to Sentinel-1B shortly afterwards,” says ESA Flight Director Pier Paolo Emanuelli.

In addition to the flight control engineers, specialists from ESOC in areas such as flight dynamics, ground stations, ground software, networks and control systems supported the rehearsal, as they will throughout the mission.

Taking over control of the second Sentinel-1 satellite this week is just one highlight in a high-pace year at ESA’s control centre.

“Following intense launch campaigns for Sentinel-3A and ExoMars, 2016 continues to be an extraordinary year for ESA’s operations teams,” says Rolf Densing, ESA’s Director for Operations and head of the centre.

“The Sentinel series has a total of four launches planned this year, ExoMars will arrive at Mars in October and Rosetta will end its mission with final complex operations at its comet.

“Our mission teams have never been more in demand for their expertise and ability to get the job done.”