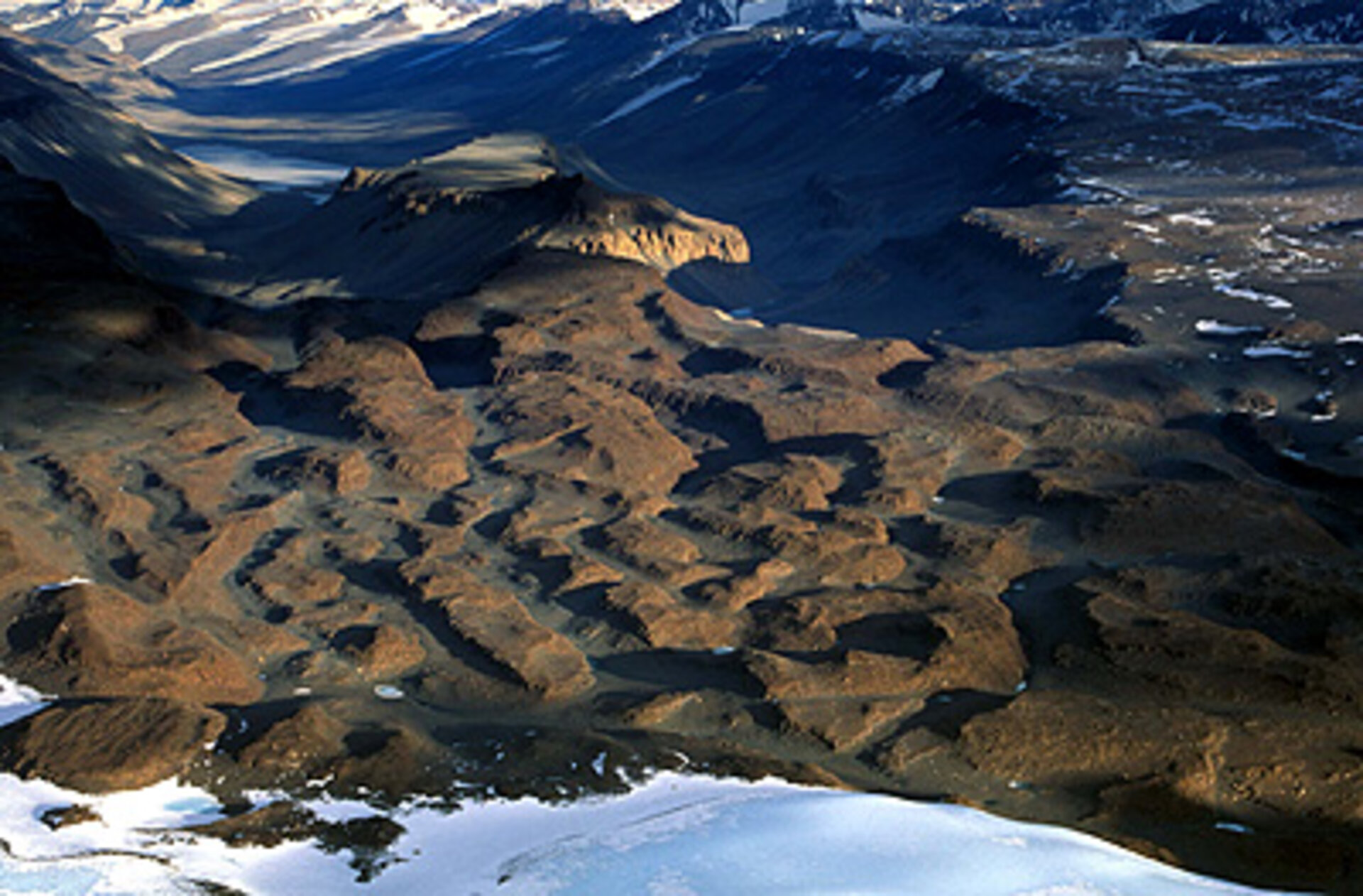 The General Studies Programme helps to prepare ESA for its missions of the future, and the new Catalogue of Planetary Analogues will assist researchers as they prepare to test their missions and equipment on Earth. The Concepts for Activities in the Field for Exploration (CAFE) study produced the catalogue, detailing sites on all seven continents.

"We have a whole range of ways of preparing for missions," says Oliver Angerer, Human Exploration Science Co-ordinator for ESA. "For example, we can use particle accelerators to prepare for environments with high radiation, and we use bed rest to test physiological effects of weightlessness on humans, as well as the Concordia research station in Antarctica to test psychological impacts."

"Up until now, we have been less active in analogue environments for scientific activities needed on the surfaces of other planets."

Building on the activities of a large network of planetary scientists, the Catalogue of Planetary Analogues identifies the best locations to conduct experiments in environments similar to the Moon and Mars. The sites include impact craters, lava flows, deserts and tundra.

"Our first task was to examine what kind of interesting areas there are on Mars and the Moon, and how you can categorize them," says Angerer. "Once we had the categories we had to research an analogue on Earth. For example, if you want to study lava tubes on Mars, what is the nearest equivalent on Earth? Depending on your mission, you could consider using Iceland, Hawaii or Tenerife."

The home environments of some of the most unusual microbes – the extremophiles that like exceptionally hot, cold, acidic or alkaline environments – can tell us more about what kind of life might be able to exist on other planets.

"A lot of astrobiologists are interested in the catalogue both as users and contributors to future editions," he says.

The catalogue is particularly important for robotic exploration. Sites can be chosen for checking the mobility of planetary rovers, or for testing digging mechanisms for sampling rock on other planets.

"Our colleagues in the ExoMars mission, for example, and in other robotic missions, can benefit from a reliable catalogue of places they can go to test their equipment," Angerer says.

The catalogue was compiled for GSP by researchers at the Open University. It includes details of everything from the nearest petrol station to what kind of dangerous wildlife might be living nearby.

"This catalogue includes a lot of practical information for anybody thinking of conducting an expedition to any of these sites, including the local infrastructure, the legal requirements for using the site, and local point of contact, " says Angerer. "I am particularly pleased with the amount of practical information included. The OU did a really excellent job on that side."

The catalogue can be downloaded in full here.