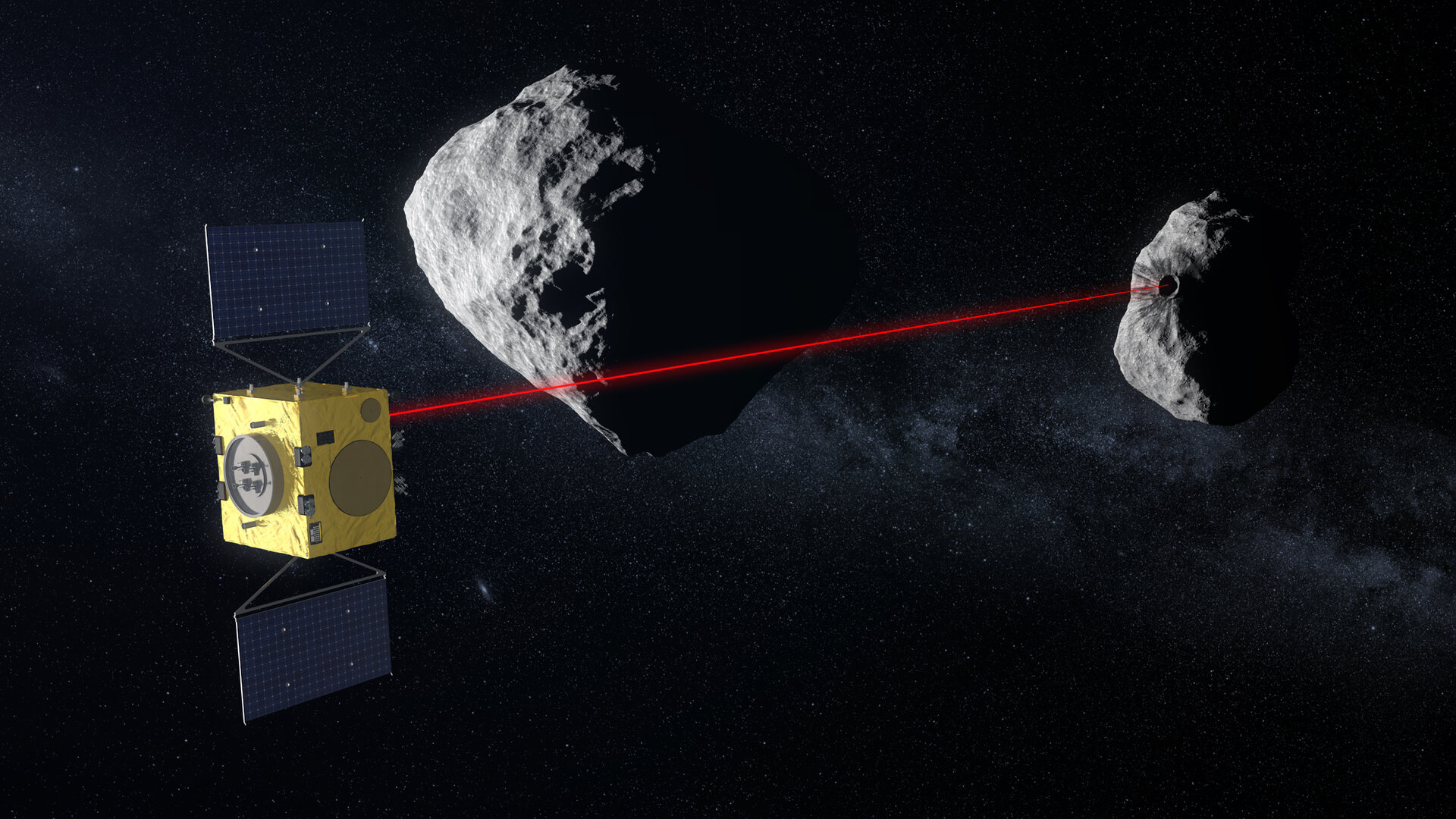 The moments leading up to a launch are among the most intense and stressful of any space mission. But the work does not stop there. Once in space, spacecraft must be guided to ensure that they are in the right place to do their job. Traditionally, this control takes place from here on Earth, but as technology evolves, autonomous on-board control systems are becoming more common. An ESA-funded study recently created a tool that mission designers can use to optimise the control of their spacecraft, improving mission efficiency and reducing costs.

How are spacecraft controlled?

Each spacecraft is controlled using a Flight Control System (FCS). This consists of an independent component on board the spacecraft as well as a ground-based element in the form of a Missions Operations Centre. The FCS navigates and guides the spacecraft, ensuring it is in the correct position, travelling in the right direction with the appropriate speed.

As technology develops, it is becoming increasingly useful and feasible for more spacecraft control to be passed from Missions Operations Centres to the on-board systems. This can take the burden off ground systems, reduce mission costs and improve navigation accuracy.

But on-board control systems cannot run completely independently. So how can mission designers strike the right balance between the two different control systems?

Very early on in mission planning, engineers consider how to most efficiently design spacecraft control systems. Unfortunately, these studies are carried out when very few details of the mission are defined, so they are based on preliminary assumptions with no solid navigation analysis. The resulting decisions are often not as constructive as they could be.

ESA’s Discovery and Preparation Programme recently supported a set of activities that created a tool – named FCS-ATOMIC – for mission designers to use at any time during the mission development process to optimise spacecraft control systems.

Developed by GMV, who have plenty of experience collaborating with ESA on both on-board and ground-based control, the tool simulates the two complementary systems, as well as potential interactions between them, to help the mission planner decide how much authority to give to the autonomous on-board systems.

“The tool will help ESA and GMV engineers design better and safer missions with reduced development costs,” explains Jesus Fernandez, responsible for the project from ESA’s side.

To use the tool, the mission designer fills in details about the spacecraft, including how it will move through space, how fast it will travel and what kind of instruments it will host. The tool then puts this information into simulations to calculate the resultant mass, cost and risk of the chosen strategy. The user can then change the information to try to optimise the final mission.

How was the tool applied to Hera?

The team behind the tool tested it out on ESA’s planned Hera mission, which is set to demonstrate new space technology through observing binary asteroid Didymos. If selected, Hera will contribute to research into defending Earth from nearby space rocks.

Planned for launch in the early 2020s, Hera would travel within 10 kilometres of Didymos; at this distance, the spacecraft would be able to navigate itself by measuring its relative position compared to the asteroid.

The tool found that whilst Hera is close to Didymos, an autonomous on-board control system would be able to effectively guide it around the asteroid. On the other hand, if Hera were to be controlled from Earth, it would take a long time for commands to reach the spacecraft, resulting in a high risk of error.

“The Hera simulations allowed us to find the closest safe distance that Hera can be from the asteroid without losing sight of it,” explains Francisco da Silva Pais Cabral, leading the project from GMV. “This input is extremely important not only for the control team, but also for teams working on other spacecraft systems.”

How was the tool applied to Galileo?

The team also tested the tool on Galileo, Europe’s Global Navigation Satellite System, to investigate the most effective way of moving a Galileo satellite from 9541 kilometres above Earth’s surface, up to 29600 kilometres.

Francisco explains, “The Galileo simulations allowed us to investigate how autonomous on-board control impacts the overall mission, with special focus on the required propellant and time taken to achieve the final orbit.”

Overall the study found that giving the spacecraft some autonomy is more efficient than controlling it entirely from the ground.

The study proved the tool to be effective in assisting mission planning and ultimately making missions cheaper, so the next step will be to spread knowledge of its possible uses and advantages.

The team behind the study will also look for ways that the tool could be improved, for example by considering multi-spacecraft missions and enabling the investigation of autonomous attachment of two or more spacecraft.