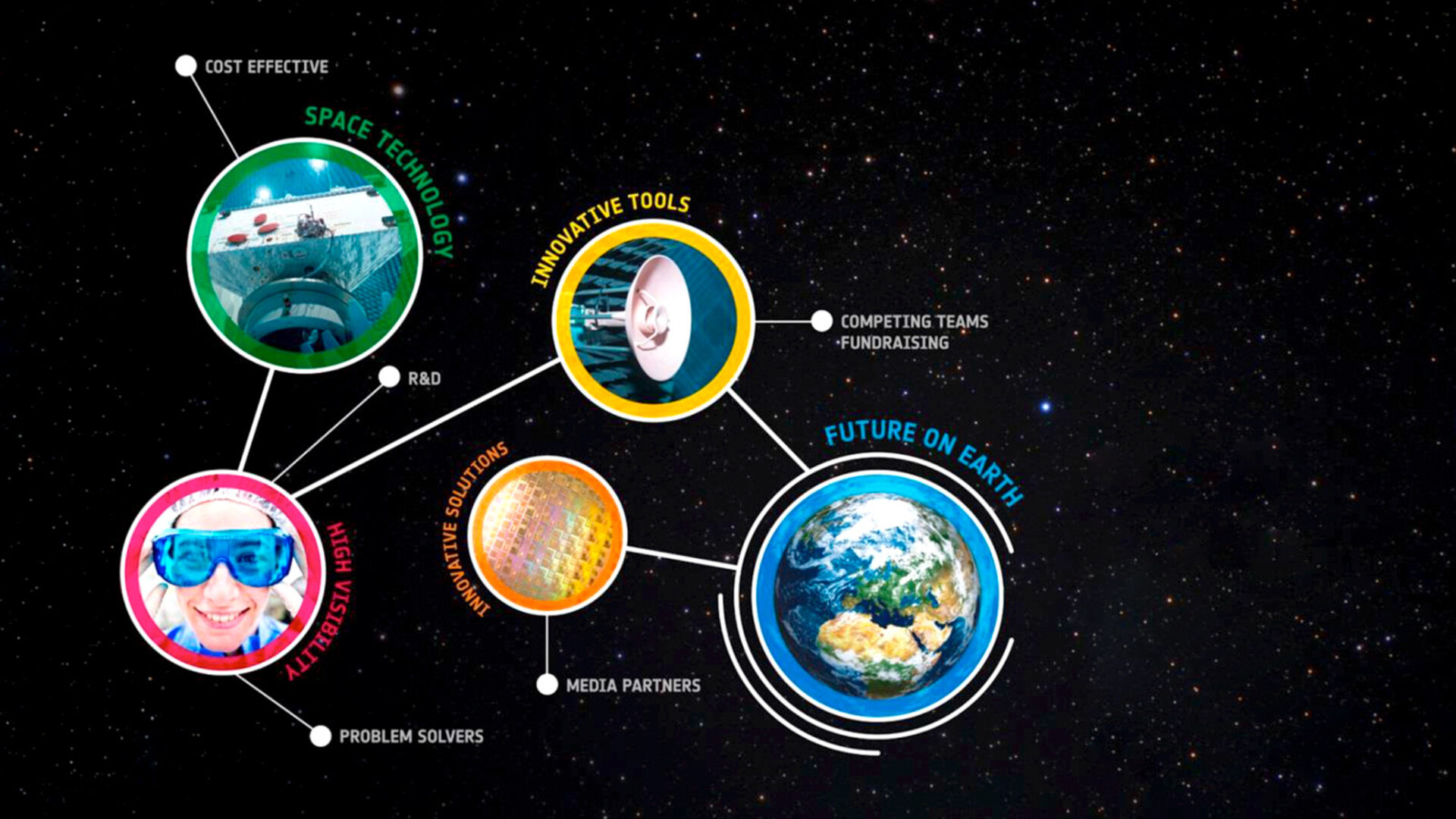 Europe's citizens benefit every day from the technological advances that investment in the space industry has brought through recent decades. Whether it is withdrawing money at a cashpoint, sending text messages to friends, checking the latest weather forecast or getting directions to a new restaurant, many routine tasks are now performed at the touch of a button thanks to the digital revolution accelerated by sophisticated infrastructure in space.

The European Space Agency is a major player in space research and technology development. A wide diversity of space activities is being implemented in ESA programmes together with European space industry and in coordination with its member states. ESA’s mission is to shape the development of Europe's space capability and ensure that investment in space continues to deliver benefits to the citizens of Europe and the world.

ESA has been studying the socio-economic impact of its programmes since the mid-1990s. The main aim of such studies is to measure the transformative impact of space activities on the economies and industries of ESA member states from an ex-post or ex-ante perspective. Ex-ante assessments are of particular interest for member states, as they provide a full picture of the benefits for their economies and societies before investing in ESA programmes.

Today, ex-ante socio-economic impact assessments are conducted in the frame of the Agency’s Discovery and Preparation element under ESA’s basic activities (formerly the General Studies Programme). Eventually, ESA’s goal is to create the tools to support member states and as such be able to take well-informed decisions. Strengthening this capability in the future will be an enabler to pilot and steer European industry and scientific research and development activities to respond to societal needs and to maximise their value and impact on society. 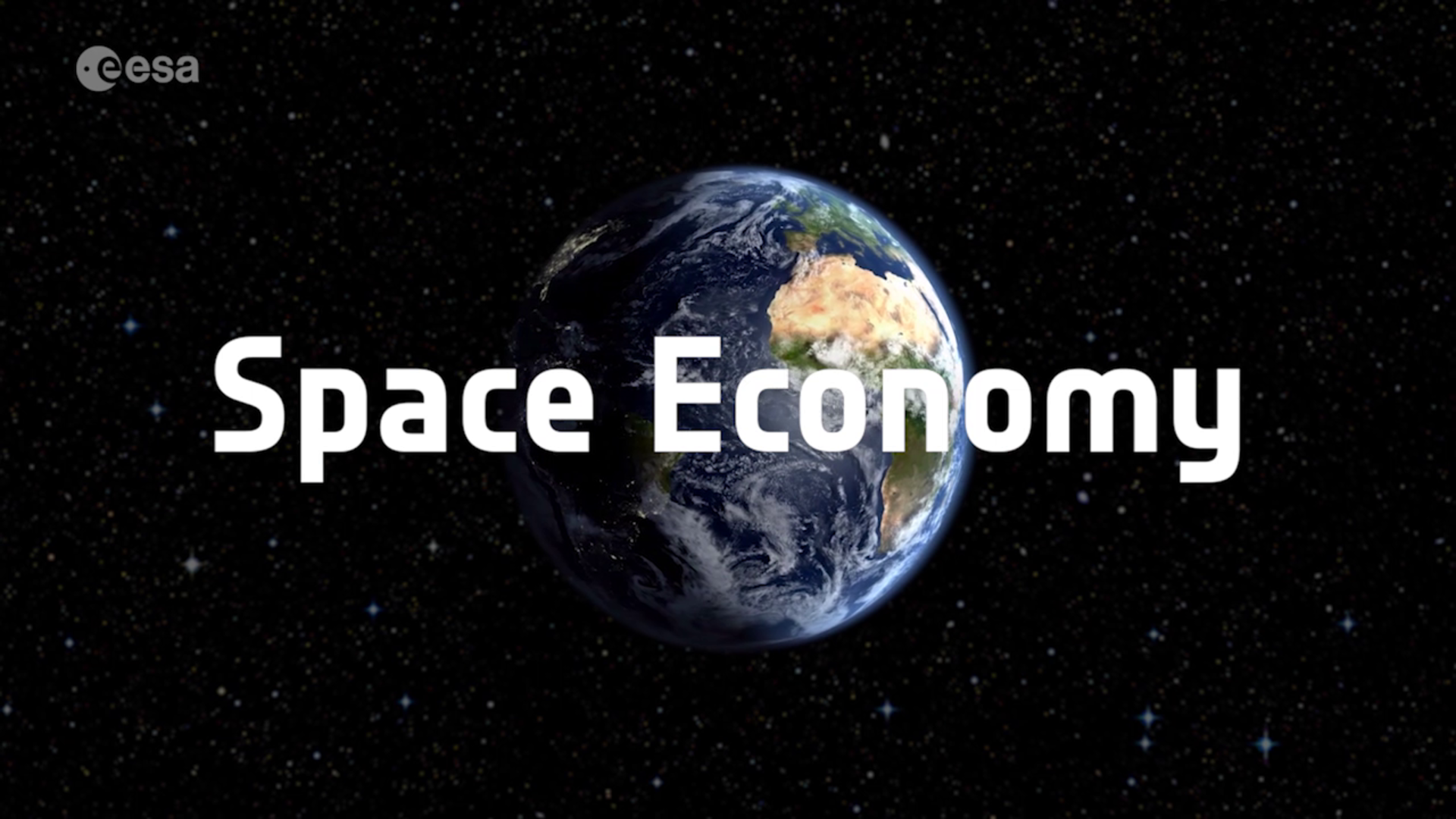 Copernicus, the European Commission’s Earth-observation programme, is one example of the socio-economic nexus between science and industry.

Through its Sentinel satellites, which are developed by ESA and operated in conjunction with Eumetsat, Copernicus monitors our planet, providing near-real-time data on the state of oceans, land, human activities and climate. A series of contributing missions and ground observations are added to the mix to deliver a set of services in different areas. A 2016 study conducted by consulting firm PricewaterhouseCoopers for the European Commission estimated that total investment of 7.4 billion euros in the programme will result in a cumulative economic value of as much as 13.5 billion euros for upstream and selected downstream users in the period 2008 to 2020. The underlying estimates of downstream and end-user benefits are considered extremely conservative due to these being made barely a year after the launch of the first Sentinel satellite. Benefits are expected to increase significantly as more Sentinels become operational and as users progressively discover the programme and the new applications it enables.

A series of case studies conducted by the European Association of Remote Sensing Satellites have analysed and assessed the economic benefits generated along the value chain of selected examples of usage of Sentinel data. Related reports are available on Sentinel benefits for winter navigation in the Baltic Sea, forest management in Sweden, the monitoring of gas and water pipeline infrastructure in the Netherlands and farm management support in Denmark.

European launchers continue to provide access to space for European institutional missions and remain highly competitive in the worldwide commercial market. In 2014, ESA commissioned an external consulting company to produce an assessment of the socio-economic impact of the Ariane 5 programme across Europe. It was found that the Ariane 5 development programme has enabled revenues from exploitation leading to a sales multiplier of 4.1.

The International Space Station (ISS), permanently inhabited since 2000 and with a current crew consisting of six astronauts of different nationalities, delivers a broad range of socio-economic benefits. Space exploration contributes to strengthening European excellence in scientific research, as well as to the development of advanced instrumentation and enabling technologies. Public investments in the ESA Human Spaceflight and Robotic Exploration programmes have been key to sustaining the competitiveness and growth of the European industrial base.

An ex-ante cost-benefit analysis has shown that assessing the risk of potential disasters from space makes it worth investing into ESA’s Space Situational Awareness programme.

Among the findings of a related study conducted by PricewaterhouseCooper in 2016, the economic model revealed that the combined effects of space weather events in one year could cost up to 15 billion euros to European economies. The total benefits (value added of the ESA space weather services) are estimated to reach 3.1 billion euros, distributed through different industrial domains, both space (e.g. satellite operators, launch operators) and non-space (e.g. electrical power distribution, aviation, natural resource exploitation).

The programme’s space weather activities cover the detection and forecasting of space weather events and their effects on European space assets and ground-based infrastructure. In parallel, the near-Earth objects – such as hazardous asteroids – activities focus on warnings of potential asteroid impact hazards. Finally, the programme’s space surveillance and tracking activity is investigating ways to ensure Europe can obtain the data used to protect space-based infrastructure from colliding with the ever-increasing cloud of artificial space debris.

Read the brochure on how ESA is powering growth in Europe to improve our daily lives.

The European space industry continues to have an inspiring effect on young people through educational programmes. ESA actively participates in the education and training of a skilled ‘space workforce’, which is needed to implement its space strategy in future. Astronauts inspire children to pursue technical subjects such as science, engineering and maths, helping Europe to remain competitive, creative and innovative.

In 2015, ESA’s Education Programme, in close collaboration with institutional and academic partners, coordinated some 450 teacher training sessions attended by almost 5800 primary and secondary teachers, potentially reaching 174 000 pupils. In a society more and more dominated by social media, young people are also able to ‘participate’ in space missions to the extent that astronauts and space science missions now enjoy a large Twitter following, demonstrated by ESA’s Rosetta mission to a comet, which was the No. 1 global trending topic on Twitter in 2014, with billions of views via social media.

Spin-off activities also form a core aspect of the reach of space activities in Europe. The ESA business incubator centres have about 300 new start-ups under their wings at the moment to help them become viable and successful businesses in Europe, offering high-tech jobs throughout. These incubators are often located in regions in need of redevelopment and over the years they have fostered over 650 start-ups.

The increasing challenges that we face here on Earth highlight the importance of investing in the future and harnessing the advantages that space can offer for technological, environmental, and medical advancement. By doing so, we create profitable businesses and dynamic economies, while contributing to human progress on a global scale.