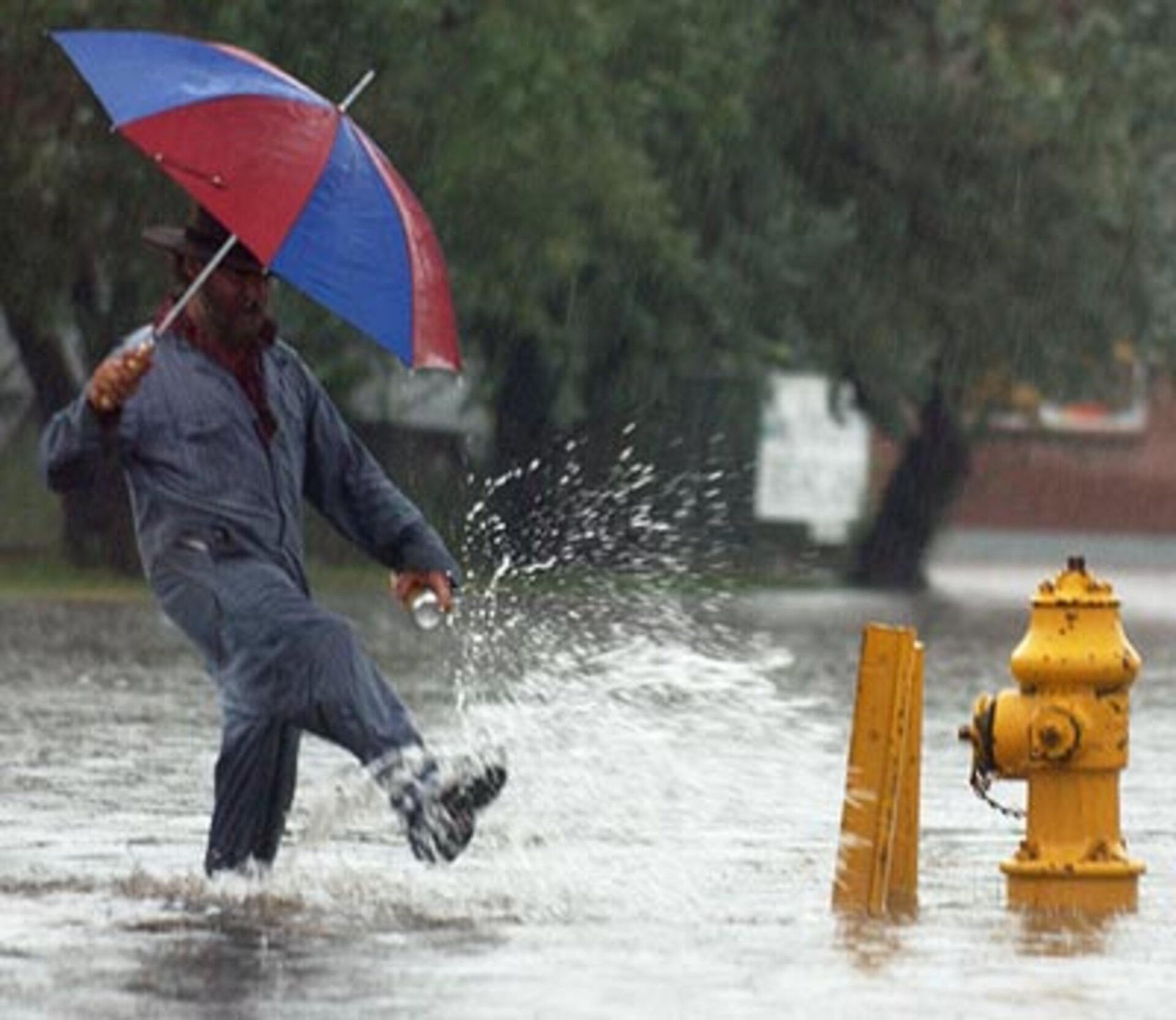 Being able to predict the weather is not just useful to know whether to pack that raincoat or not on a cloudy day. The weather can also severely affect life as a whole on our blue planet. Farmers benefit widely from knowing what is coming in terms of sun or rain, and being able to predict where a storm is going to hit can often mean the difference between life and death. But there is much more to it.

The part of the atmosphere that is furthest away from Earth's core is the ionosphere, a place where charged particles surround the Earth and their interaction with solar radiation gives rise to the well-known aurora over our polar regions. These beautiful light displays are part of what is called space weather. Space weather deals with phenomena involving ambient plasma, magnetic fields, radiation, particle flows and other physical happenings in space, all of which also have some influence on our weather on earth.

Both the terrestrial and space weather can affect the functioning and reliability of satellites as well as ground-based systems and services and can endanger property or human health. Whilst a range of global weather services exist and space weather gets closely monitored by space agencies all over the world, real-time data is not always available, especially for low latitude areas or over oceans. In addition, the atmospheric interactions and physical/chemical processes that lead to weather are highly complex and many areas of research are still not covered.

To overcome such problems a range of studies under ESA's basic activities has been launched to look into novel ways of providing better global coverage to monitor atmospheric effects and look into new ways to monitor weather events on a global scale.

One way to achieve an improved coverage would be to use platform integrated sensors and the global navigation satellite system (GNSS) network. As all transmissions from space are affected by the ionosphere it is possible to monitor the state of the ionosphere by looking at the transmitted signal. By using GNSS satellites with for instance buoys at sea or personal mobile phones it would be also possible to widely expand localized and near-real time information on weather relevant parameters.

Similarly, radioclimatological models of the ionosphere that lead to an effect called scintillation are assessed in detail. This effect presents a serious challenge for telecommunication and navigation satellites as it can disrupt service and increase errors.

To help monitor the spread of aerosols and their effect on the weather, and on climate change as a whole, currently the aerosol optical depth (the difference between the incident and transmitted signal) is measured. By expanding this technique with multi-spectral radiance monitoring, independent aerosol reference data could be obtained to rule out inconsistencies related to assumed aerosol parameters. As such, better predictions of weather phenomena and industrial pollution transport will become feasible.

The above four studies have all started and the final results will be published in due time on the GSP study pages.