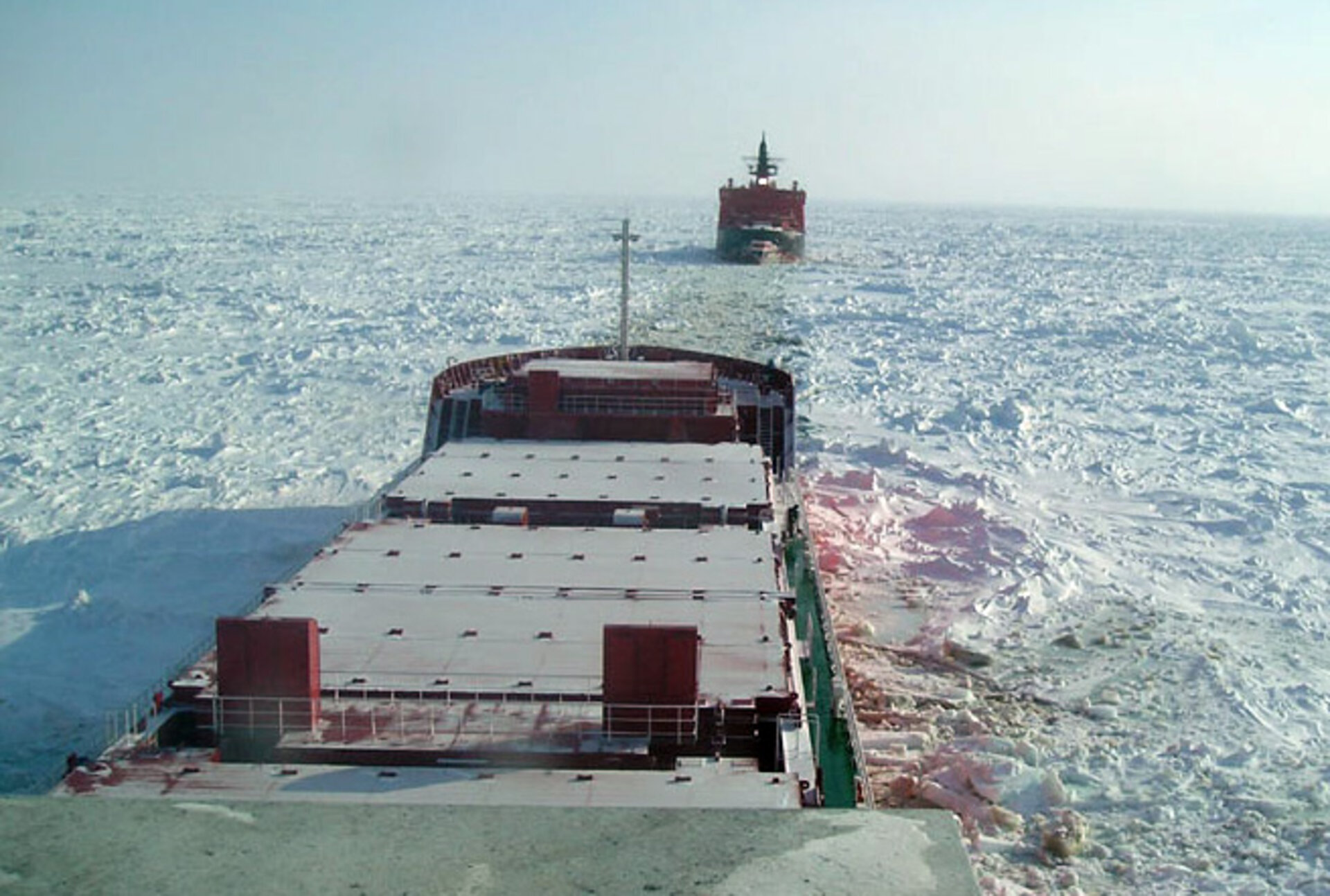 As remote as it is, the Arctic can be a busy place. Energy companies, mining companies, fisheries, cruise ships and more need to be able to operate including being able to communicate efficiently. Increased traffic on transpolar shipping routes expected in the near future, could prove a big challenge for the communications infrastructure.

Communications satellites operating in geostationary Earth orbit do not cover the area of the Arctic. Even when a link can be made, it can be prone to interruption from icing on antennas, or from disruption caused by heavy seas.

The Iridium satellite constellation can supply communications services in the Arctic, but there have been recorded cases of interruptions to the service which can last several minutes. It also does not provide the broadband communication that will be needed more and more with the development of human activities in the region, posing a challenge for the coming years. A range of projects, including the ARTES 1 ArctiCOM project, have investigated possible solutions to the Arctic communications problem.

Improving communications at high latitudes has been a particular goal for Canada, because so much of its territory lies in this region. The Canadian Space Agency has been developing the Polar Communications and Weather satellite (PCW) mission. Although the project is still being developed, it would comprise two satellites to serve Canada’s communication needs, as well as collecting information for the global research community on Arctic weather and climate.