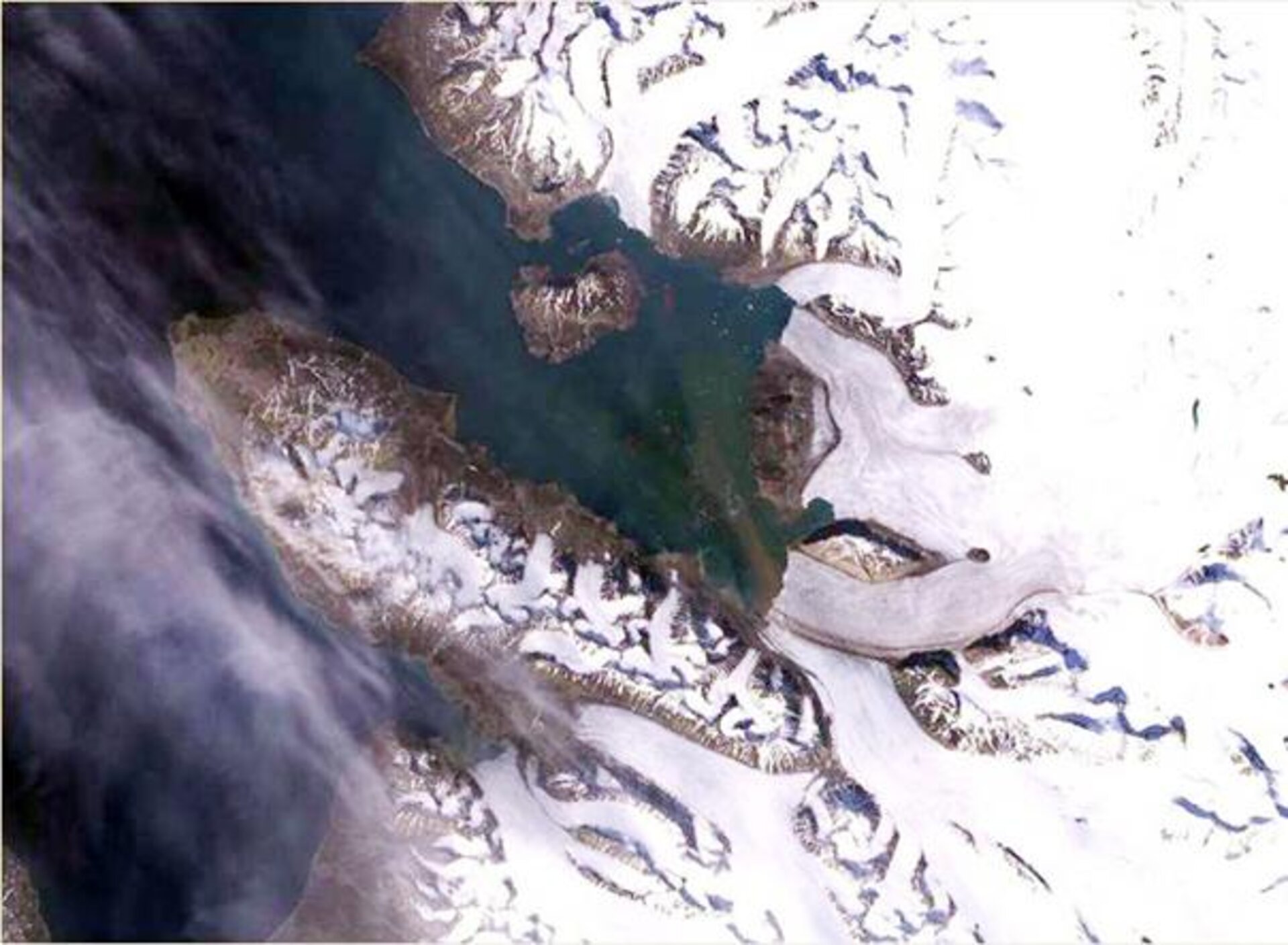 Great missions that go to investigate other planets must first be tested on Earth. Sites for Moon and Mars analogue missions are scattered all over the world, many in very hostile environments. The AMASE expeditions beginning in 2003 took trips to the Arctic as a preparation for technology to be used on Mars, and for research of microbes and other life close to the top of the world.

The harsh environment of Svalbard in Norway was used for the analogue expeditions, Arctic Mars Analog Svalbard Expedition (AMASE). The low temperatures, permafrost and geological environment all contribute to the Svalbard archipelago being useful as a training ground for Mars. The rocky outcrops – naturally clear of vegetation – have been used for testing Mars rover vehicles. This includes considering parameters such as the roughness of the ground and the maximum slope a rover can ascend and descend.

Field prototypes that have been tried out in Svalbard include sensors now being used aboard Curiosity on Mars (CheMin and SAM) and future instruments for the ExoMars mission. Tasks in the 2009 mission, for example, included testing instruments and trialling work activities, such as deciding where to take samples from and what samples to take in order to give the best chance of finding something interesting to astrobiologists. The teams had to operate using the same transmission windows and delays as if they were communicating from Earth to Mars, and extra obstacles were thrown into the simulation – such as a disruption to communications that meant that three days’ worth of commands had to be selected and uploaded at once.

AMASE expeditions involved scientists and researchers from different universities and research centres. The international mix helped better ties to be forged between Europe and the United States. Going to this inhospitable environment, the researchers learnt extra survival skills, including being able to fire a rifle in case of polar bears. The scientists lived and slept on a boat, since camping would be perilous.

The General Studies Programme produced a catalogue of analogues in 2013, for researchers looking for an environment on Earth similar to the one they wish to study in space. The catalogue contains in-depth information on how to access different sites, what kind of equipment is required and what legal permits are necessary.

Extensive work is also done at the Antarctic. For the past several years, a grey-water treatment unit has been tested at the Franco-Italian Concordia Antarctic base. This unit has been provided by ESA and is an essential piece of equipment for human exploration. By using it daily, the inhabitants in Antarctica are validating the ESA concept, and contributing to the preparation of human exploration of space.