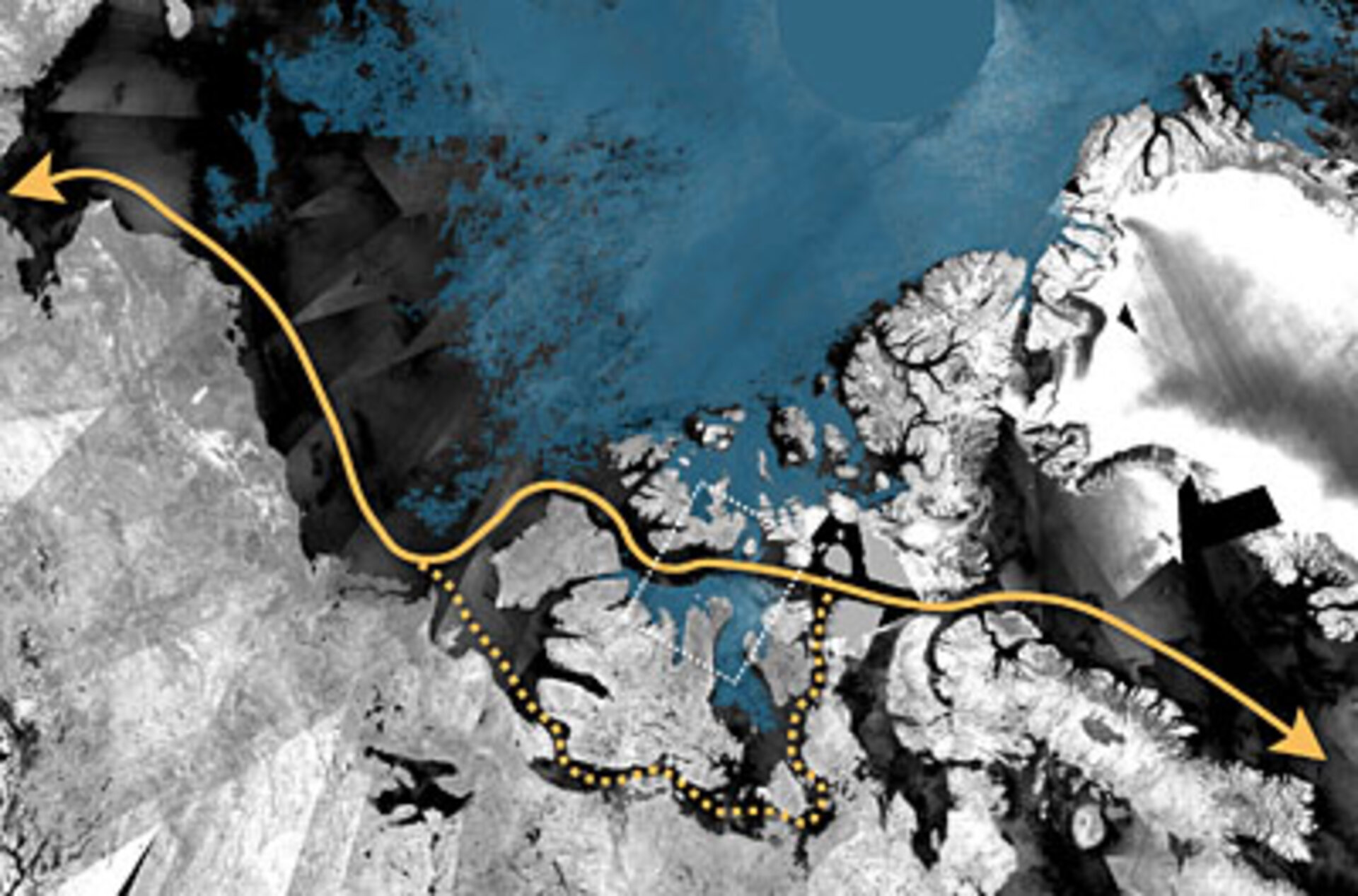 The Arctic is a rapidly changing region in which climate changes are felt more severely than anywhere else on the planet. Due to increases in temperature the ice has been melting away unlocking much of the Arctic's treasures within. This has spurred on increasing interest from international businesses and governments and pressure on the Arctic is mounting. However, the Arctic also poses great challenges, including ice drifts, poor communication channels, severe weather, low visibility, melting of the permafrost, etc.

To overcome such problems whilst keeping the Arctic's best interest at heart a number of space solutions have already been implemented. However, much more could be done. During last year's Arctic and Space Workshop a draft roadmap was presented in which the necessary infrastructure with activities from all domains (e.g. Earth Observation, Telecommunications, Navigation, Science, Technology…) was elaborated.

The objective of the 2017 Arctic and Space Workshop, held in Stockholm, Sweden, in June of this year, was to establish the initial elements and the way forward for new and innovative services, products and tools enabled by space infrastructure and space technology. Relevant gaps were identified and addressed and priorities were set. The emphasis was put on collaboration between Arctic stakeholders and international organisations, whereby the focal points lay on user needs and Arctic problems and opportunities.

ESA's Maurice Borgeaud, Co-Chairman of the ESA internal Arctic Task Force, presented the Arctic Roadmap to the audience and representatives from different organisations highlighted the challenges they encounter on a regular basis in the Arctic.

Isabelle Duvaux-Béchon (ESA Strategy Department) and Ian Carnelli (General Studies Programme) talked about the use of CDF studies to deal with the challenges in the Arctic. In particular they showed preliminary results half-way through the “system of systems” CDF study on “Space for Arctic”, including approaches followed and data used, and how the priorities expressed by Member States on needs and requirements have been fed into the study to elaborate scenarios.

Feedback on those preliminary results during the workshop are meant to help consolidate the scenarios and perform a preliminary technical assessment (cost/risk/programmatics) in the second part of the CDF study, which was finalised beginning of July.

The workshop was livestreamed and a replay is available online. Active participation from viewers was requested under the hashtags #ArcticESA and #ArcticSpaceESA…