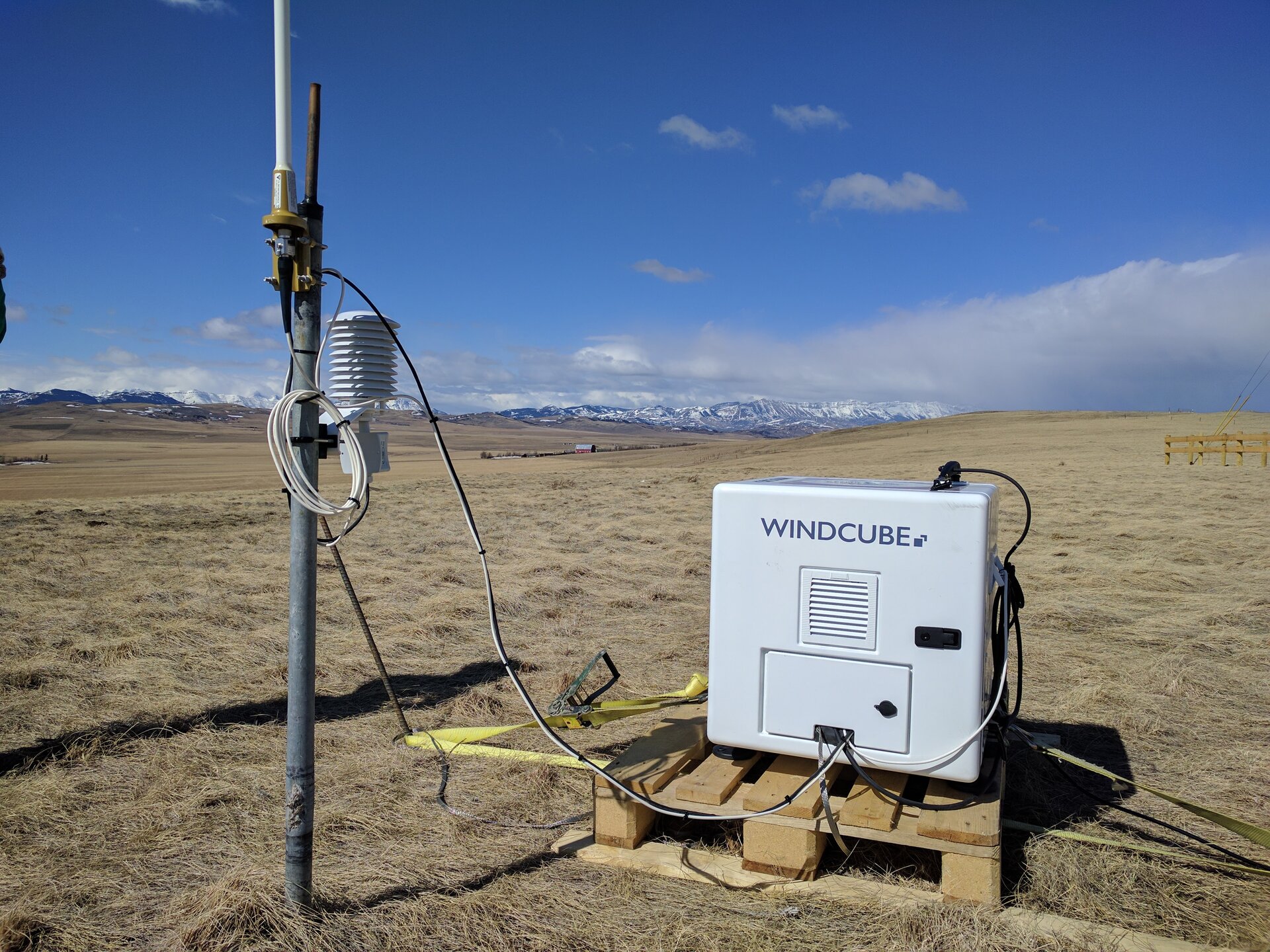 Energy plays a key role in global efforts to promote sustainable development, to improve living standards and to secure a future that is less dependent on fossil fuels. Renewable energies help reduce the pollution that exacerbates climate change and damages human health, while access to electricity boosts economic growth and job creation in the developing world. These aspects of the energy transformation are specifically addressed in the United Nations' Sustainable Development Goals (SDGs).

EU Energy Day is taking place on 11 December at the United Nations Climate Change Conference (COP24) in Katowice, Poland. European Union representatives will demonstrate some of the region's initiatives in support of the transition to clean energies and outline the progress achieved in fulfilling the EU's commitments to the SDGs, the Paris Agreement and the 'Clean Energy for All Europeans' package. Last month, the European Parliament set two new targets for the EU in 2030: a binding renewable energy target of at least 32 percent and an energy efficiency target of at least 32.5 percent to boost European competitiveness and growth, to reduce energy bills for consumers, and to cut emissions by 45 percent from 1990 levels.

The European Space Agency (ESA) supports efforts to ensure affordable, reliable, sustainable and modern energy for all through its projects targeting SDG7 (Affordable and Clean Energy). Almost 1 billion people worldwide live without electricity and 3 billion lack access to clean cooking methods. ESA is applying its space technology to help close this gap and develop clean energy solutions that can replace fossil fuels, which produce the greenhouse gases that account for at least 70 percent of human-induced global warming. Through ESA’s comprehensive database listing activities undertaken by the Agency and its service providers, users can form networks to promote sustainable development in various sectors, including energy, and help make the 17 SDGs a reality by 2030.

Burning like the Sun is an SDG7-related project aimed at assisting the construction of a new kind of power plant that generates clean energy through nuclear fusion in southern France. Applying their expertise in building rockets, such as Europe's Ariane 5, engineers at the Spanish company CASA Espacio are designing rings to support the giant magnetic coils inside the International Thermonuclear Experimental Reactor (ITER), the world’s largest nuclear fusion experiment for generating electricity. Using carbon fibre composites, the engineers need to create strong lightweight structures able to withstand conditions similar to those inside the Sun. 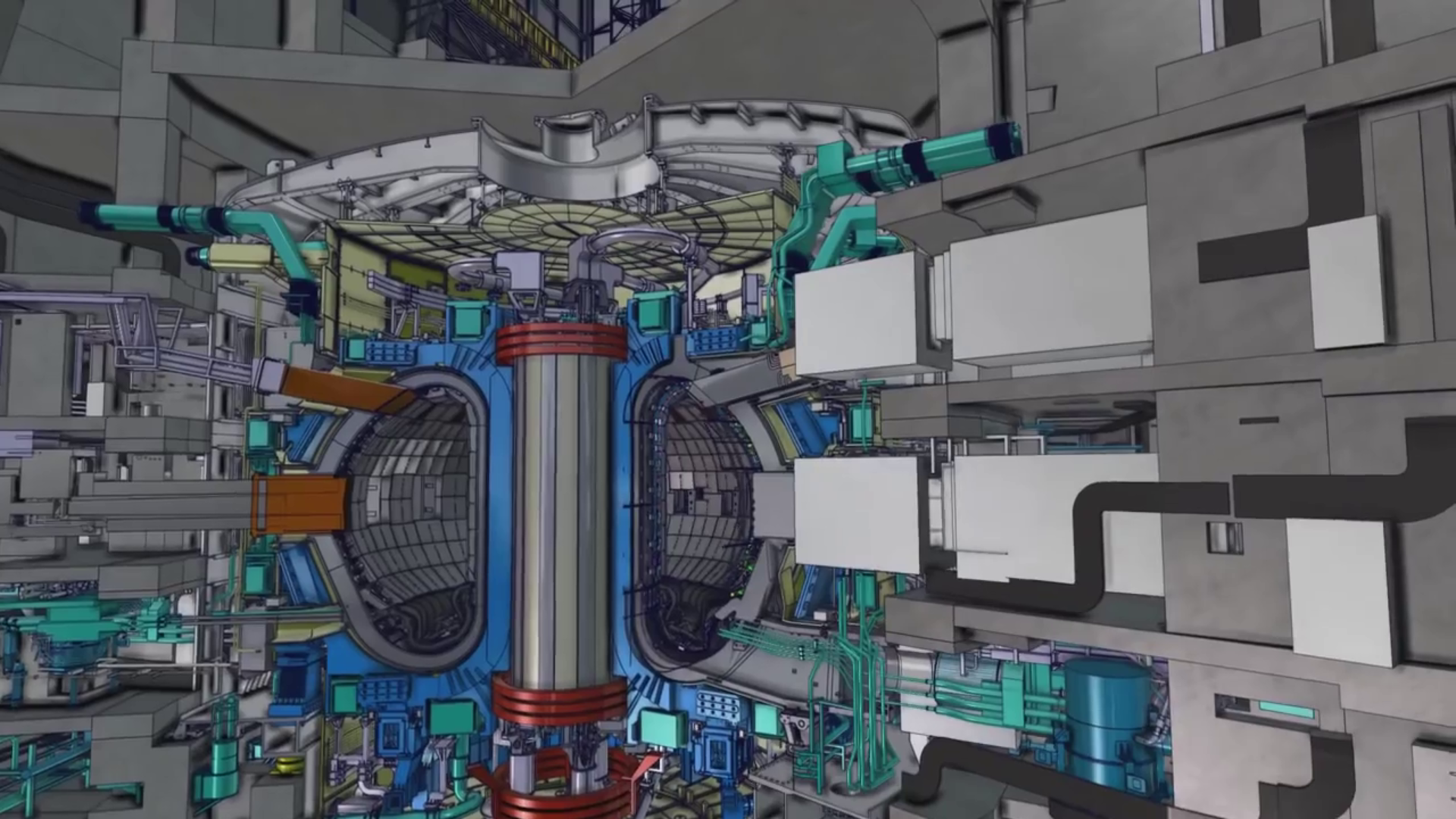 Off-grid energy systems is another clean energy project that could help provide remote areas with electricity in the future. The European Astronaut Centre in Cologne is establishing a simulator of a lunar surface and an associated habitat that is supplied with off-grid, carbon-free electrical energy from a solar panel and electrolyser/fuel-cell system. This energy generation and storage method is designed to support a human outpost on the Moon and may also have terrestrial applications for people living in isolated habitats. The SDG7 project is being implemented in a public-private partnership.

The Leosphere windcube project is helping wind farms to optimise their renewable-energy operations through the lidar (light detection and ranging) technology used by ESA’s ADM-Aeolus satellite. Developed by the French company Leosphere, 'windcubes' on the ground perform 3D wind-field scans and can also be deployed to detect severe weather and climate conditions as well as wind shears for airports.

While the global use of renewable energies is rising, they still represent only about 11 percent of final energy consumption. Recognising that the transition to affordable clean energy is a gradual process, ESA also focuses on SDG7 projects aimed at improving the efficiency of current energy sources – including fossil fuels – as well as the energy performance of entire cities. The ThermCERT project aims to provide a city-wide overview of energy inefficiencies with specific reference to buildings identified as laggards in meeting the requirements of EU directives and national action plans on energy performance. The system relies on data aggregation and integration from multiple satellite sources, using high-resolution technology from the Copernicus Sentinel missions, among others, to derive building parameters and enhance Earth-based data. Thermal cameras on the ground assess the energy performance of each building. ThermCERT also has the potential to tackle fuel poverty by making homes more energy-efficient, thus alleviating pressure on household fuel bills. The United Kingdom is the primary country for application of the service, involving Astrosat and E.ON as contractors.

The Helioclim project also supports efforts to make buildings more energy-efficient by developing solar air-conditioning systems that emit no carbon dioxide. With their expertise gained from constructing satellites for ESA, four engineers from the French company use sunshine instead of electricity to power air conditioning, provide central heating, cool refrigerators and heat water.

As oil currently accounts for about a third of the world’s energy production, ESA is also helping to improve efficiency in this sector. The Foxiris Robot project focuses on the application of robotic space technology for the oil and gas sectors. Based on ESA's ExoMars rover, the autonomous robot was created by Spain’s GMV and is expected to perform routine inspections or detect anomalies on production rigs under extreme conditions. Similarly, the Bioclear Microbial Analysis technology project uses a space application to track corrosion-causing bacteria in oil pipelines. Using technology applied to a biological air filter on the International Space Station, the Dutch company Bioclear is helping to find ‘biocorrosion’ in pipelines exposed to certain soil types, thus preventing contamination.

Many more projects illustrate how ESA’s satellite imagery and space applications are making a major contribution to the clean energy transition on Earth. By utilising its multi-purpose technologies, the Agency is providing solutions to the energy-related challenges of climate change, poverty and the depletion of natural resources. These efforts are vital in protecting human health and ensuring a sustainable future both in Europe and the rest of the world.