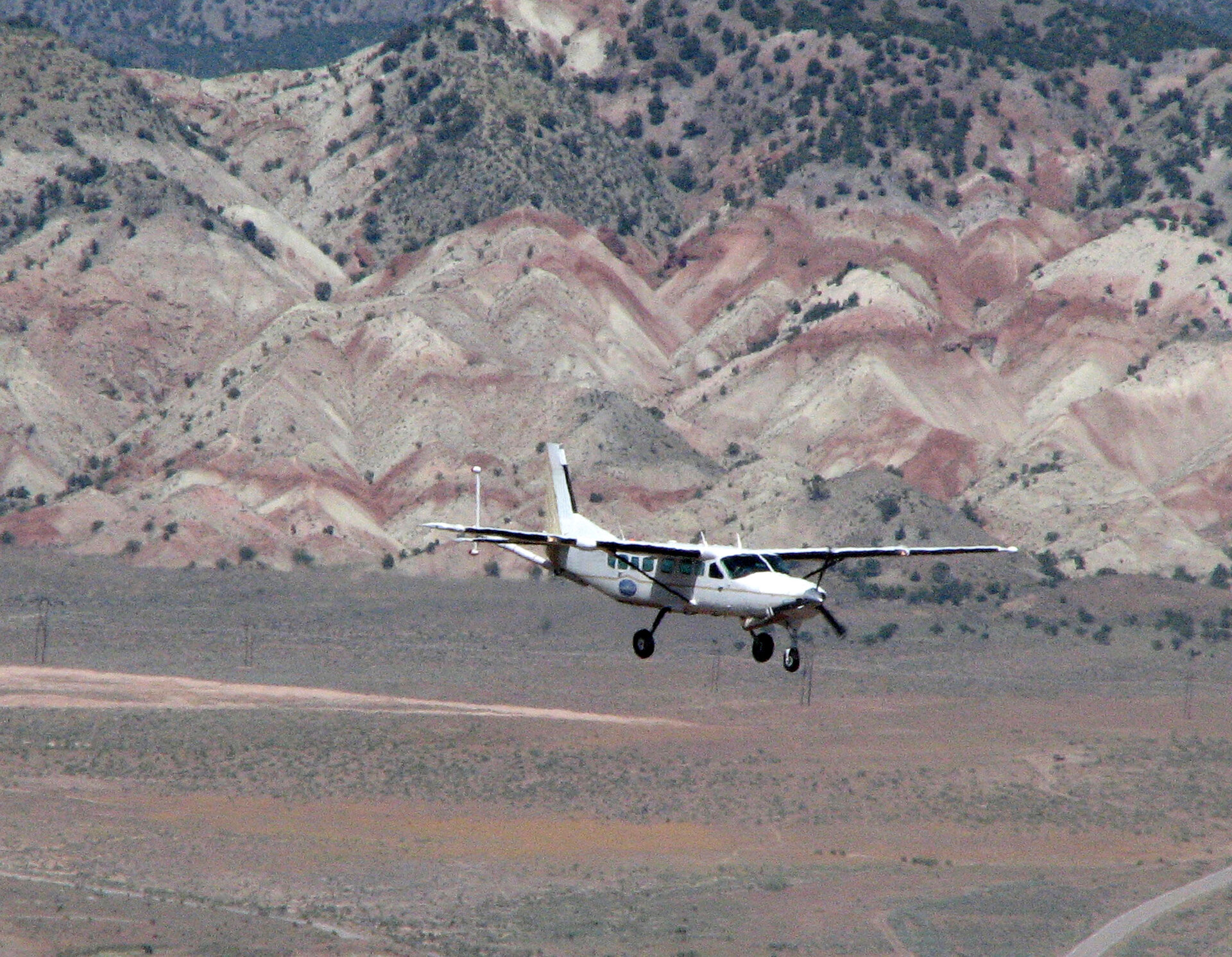 Technology developed for ESA's gravity mission studies has been turned back towards Earth to help the energy industry. A gravity gradiometer has been developed to measure variations in Earth's gravity and give oil and gas companies extra data about the most appropriate locations to drill wells.

Variations in Earth's gravity or,'differential acceleration', help to measure the density of the subsurface, providing information about Earth's geology. An image of the subsurface geology can be made using data from the gradiometer. This allows oil and gas companies to select suitable sites.

The technology behind the gravity gradiometer was originally developed as one of two candidate technologies for measuring gravity on ESA's Gravity-field and steady state Ocean Circulation Explorer (GOCE) mission, which was launched on 17 March 2009. Funded by ESA, the basic technology development for the Superconducting Gravity Gradiometer (SGG) began in 1993. ESA selected the other candidate, an electrostatic gravity gradiometer, for GOCE – but the SGG technology would soon find its application.

British geophysical imaging company ARKeX gained funding and further developed the space-derived SGG technology for use in the oil and gas industry. It would provide an alternative to seismic surveys. These surveys are the prevalent method for finding new gas or oil deposits and often use explosives to produce pressure waves. In contrast, gravity gradiometry is a non-invasive technique that can be used in environmentally sensitive areas without causing disruption.

The instrument originally envisaged for space now flies on a light aircraft. A survey grid is flown over an area to record the different signals from the ground below. As a large area can be covered quickly from the air, a gradiometric survey is 10 times cheaper than a traditional seismic survey.

ARKeX's Exploration Gravity Gradiometer was designed to achieve a sensitivity that is an order of magnitude better than had been available before. This extra sensitivity is achieved through the use of superconductivity. The gradiometer is cooled to -269 degrees C with liquid helium to take advantage of the properties of superconductors, namely zero electrical resistance and the exclusion of the interior magnetic field. This enables accurate measurement of very tiny signals and therefore produces a higher-resolution image.

ARKeX's customers include small independent companies and multi-national energy giants.  Other potential applications include the defence sector, environmental surveying, and a return to where it all started, in space applications.