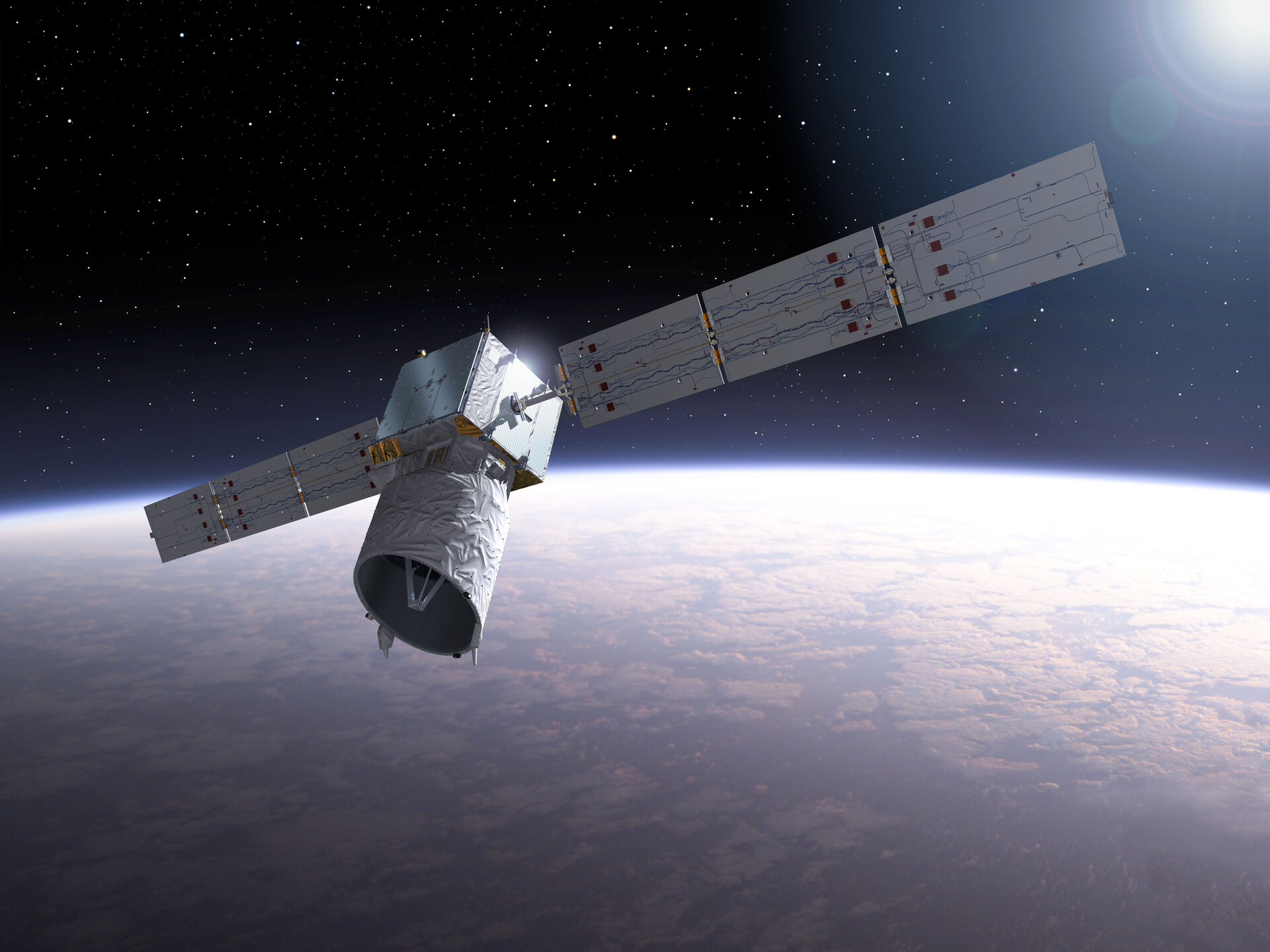 Earth has never been more energy-hungry, but for supply to keep pace with demand, new technology is needed. Technologies for space missions – including power supply and management systems – are helping the terrestrial energy sector as it works to serve its customers, and also to reduce carbon emissions and other environmental impacts.

Wind power is one of the renewable sources of energy which is growing in importance. To maximise the amount of electricity from new wind turbines, the French company Leosphere developed a small instrument to measure wind speed and direction from the ground up to heights of 200 metres. The 'lidar' technology is similar to that on ESA's Aeolus satellite which has been developed to provide global observations of wind profiles from space.

ESA's expertise from the Aeolus mission was important for Leosphere and was used to improve their instrument during the company's start-up phase at ESA's Business Incubation Centre (BIC) in Noordwijk, the Netherlands. Leosphere's 'Windcubes' are used to help select the location and predict the yield of wind farms. Additional uses include climatology and environmental monitoring. More instruments based on the same technology have followed and these are now being used in more than 100 countries.

The output of solar energy plants has also been boosted by help from space. Solar power is generated in two different ways on Earth: solar thermal plants concentrate heat from the Sun using it to create steam to turn turbines, while photovoltaic plants convert sunlight into electricity. In both cases precise, long-term irradiance data is needed for choosing plant locations and estimates of likely energy yield for prospective investors.

By using data from weather satellites, 'SolarSAT' from Italian company Flyby can accurately predict the power output of photovoltaic power plants. This information is used to design improved systems and quickly identify faults in operating photovoltaic plants – faults that can reduce energy production by more than 10% a year. This system has already been installed on several photovoltaic systems in Italy. The company also helps those trying to avoid the damaging effects of the Sun by using satellite data to keep sunbathers safe!

'Sunshine maps', accurate and continent-wide measurements of ground radiances, are provided by the Meteosat Second Generation satellite. Companies like Meteocontrol use this information to identify the optimal locations for photovoltaic power plants. The data can also be used to assess how much power the plant should be generating - so managers can check that their facilities are making the most of the available sunshine.

Connecting the solar power industry with the best information from space was the task of the ENVISOLAR project (Environmental Information Services for Solar Energy Industries), funded by ESA. It streamlined the exploitation of Earth observation data for use in solar energy industries.