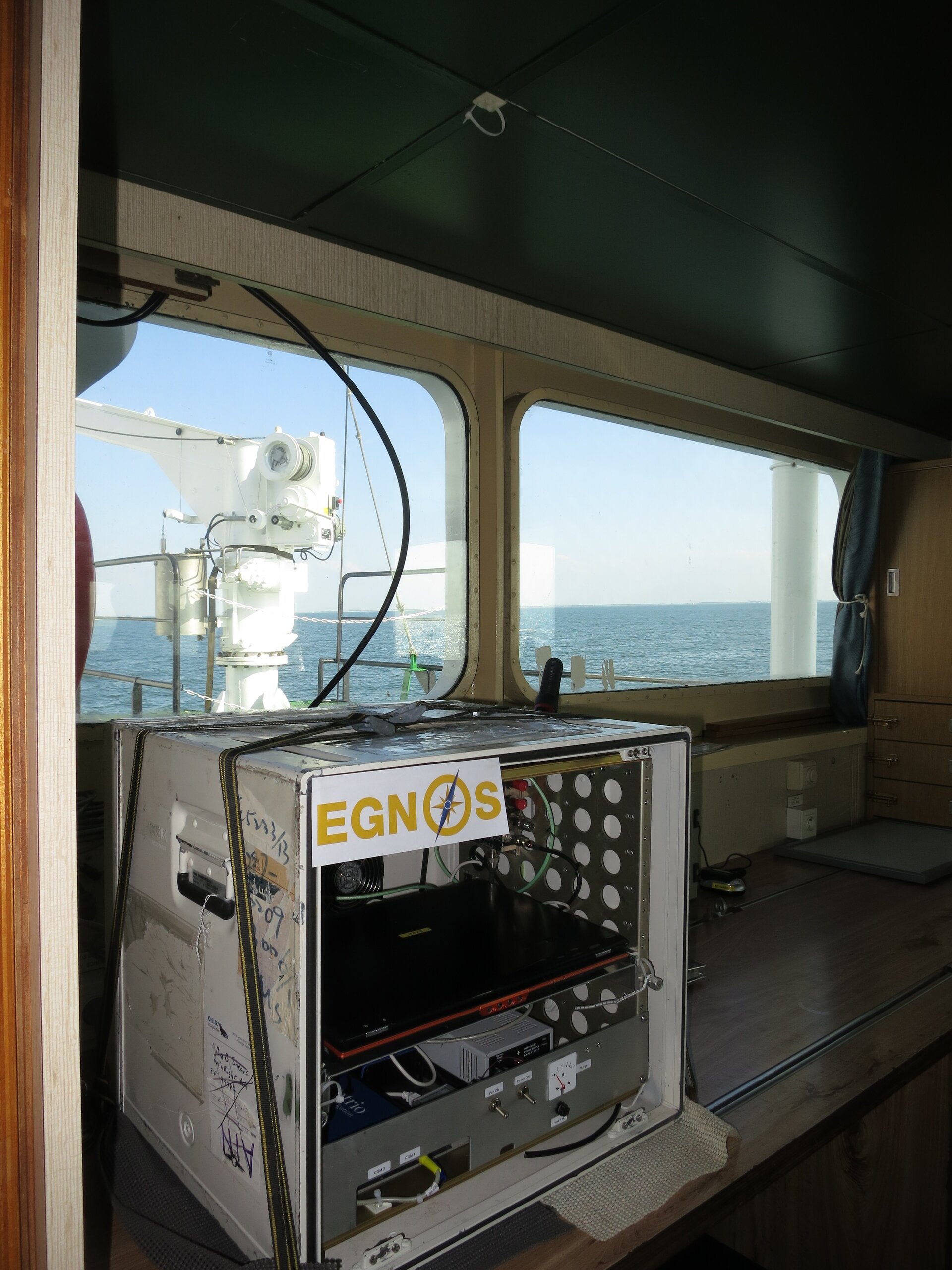 The European Geostationary Navigation Overlay Service (EGNOS) is the first pan-European satellite navigation system. It augments the US GPS (global positioning systems) satellite navigation system and makes it suitable for safety critical applications such as flying aircraft or navigating ships through narrow channels. Although the maritime applications of EGNOS are mainly concentrated on the Mediterranean it is the European precursor to Galileo which will be operating worldwide.

Consisting of three geostationary satellites and a network of ground stations, EGNOS achieves its aim by transmitting a signal containing information on the reliability and accuracy of the positioning signals sent out by GPS. It allows users in Europe and beyond to determine their position to within 1.5 metres.

EGNOS was designed according to the ICAO Satellite-Based Augmentation System (SBAS) international standards. Its development was coordinated to ensure interoperability with the world’s other SBASs which operate in North America and Japan.

EGNOS collects data from GPS satellites through a Europe-wide network of Ranging & Integrity Monitoring Stations (RIMs). Each GPS satellite is monitored by multiple  RIMs. Four Mission Control Centres process the data received from these RIMs to generate the corrections and the  integrity messages for each satellite. The augmentation signals are then transmitted by the six Navigation Land Earth Stations to the EGNOS geostationary satellites for  broadcasting to users.

In space, EGNOS relies on payloads aboard three telecommunication satellites in geostationary orbit at an altitude of 36 000 km. From 2009, the signals were broadcast by two Inmarsat-3 satellites and ESA's Artemis satellite, all visible simultaneously from Europe, Africa and the Middle East.

EGNOS is a joint project of ESA, the European Commission and Eurocontrol, the European Organisation for the Safety of Air Navigation. It is Europe's first activity in the field of Global Navigation Satellite Systems (GNSS) and is a precursor to Galileo, the full global satellite navigation system under development in Europe.

A European forum has been set up to identify the possible applications for a European global navigation satellite system for maritime applications.

EGNOS will be able to meet most of these requirements and will complement the services already provided by marine radio beacons.