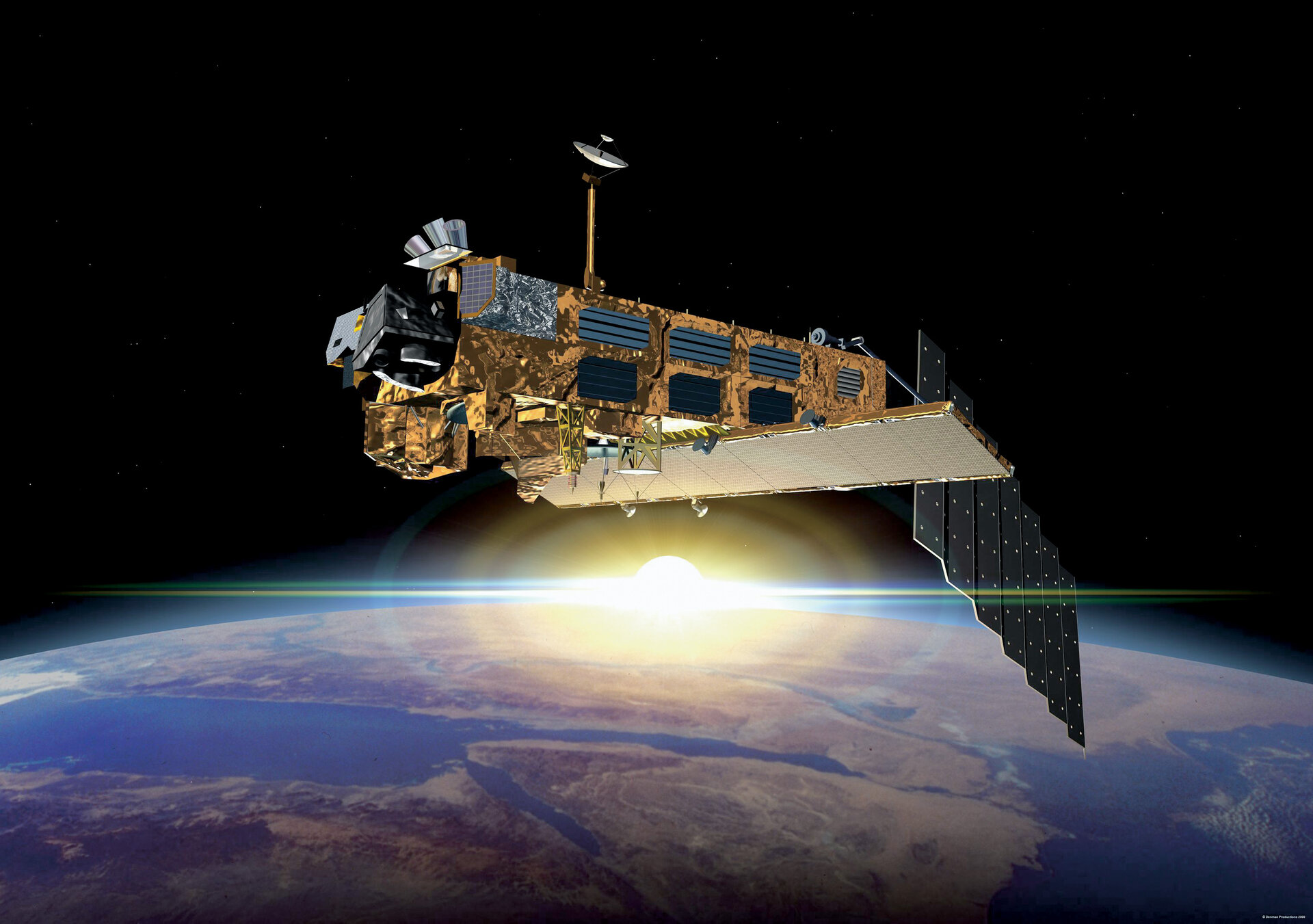 Understanding the tides on the oceans helped humans travel and trade all over the world in centuries past. In the space age, new ways of predicting the tides can help shipping times, design of moorings, dredging and pipelaying – and exceptional circumstances such as understanding weather disasters and oil spills. Knowing what the tide will do is particularly important in coastal areas, where effects are more pronounced than out at sea, and where people are more likely to be directly impacted.

Since direct measurement of tides is not possible in many areas, tidal models were developed. Satellite-borne altimeters were used to verify some of the predictions made by models and to improve subsequent modelling techniques. Data from altimeters has allowed for automated modelling, leading to worldwide databases of tidal information.

Under ESA's Data User Programme, the project TIDAL was developed to share information on tides in a commercial capacity. Prime contractors BMT Argoss BV set about proving that a Tidal Information service based on altimeter data could be produced and would have customers. The project was completed in 2003 and led to the website www.tidal-info.com.

However, although currents could be inferred from some of the tidal measurements, the measurement of currents from space had to wait until Synthetic Aperture Radar (SAR) was available from space.

To improve the accuracy and to validate estimates of ocean currents from ocean models, it is important to combine satellite observations with in situ data sources provided by drifting buoys and ships.

Detailed knowledge of currents worldwide can be applied in many different ways. For shipping companies, a favourable current could lead to savings in fuel. Such small-scale differences are challenging to identify, but the cumulative effect of the energy savings could run to tens of millions of euro as well as leading to a decrease in emissions from the ships.

Currents in the oceans are also particularly important in their impact on climate and weather. Since the oceans transport energy from the tropics to the polar regions, accurate knowledge of ocean surface currents is essential for good predictions of how our planet will react to a changing climate.

The Data User Element, also called DUE, is an element of the Earth Observation Envelope Programme (EOEP), an optional programme of the European Space Agency, currently subscribed by all ESA Member States. It follows the 5 year Data User Programme (DUP) that lasted from 1997 to 2002. The DUE, like its predecessor DUP, tries to promote the development of Earth Observation (EO) demonstration services that fully respond to the needs of end-user communities.