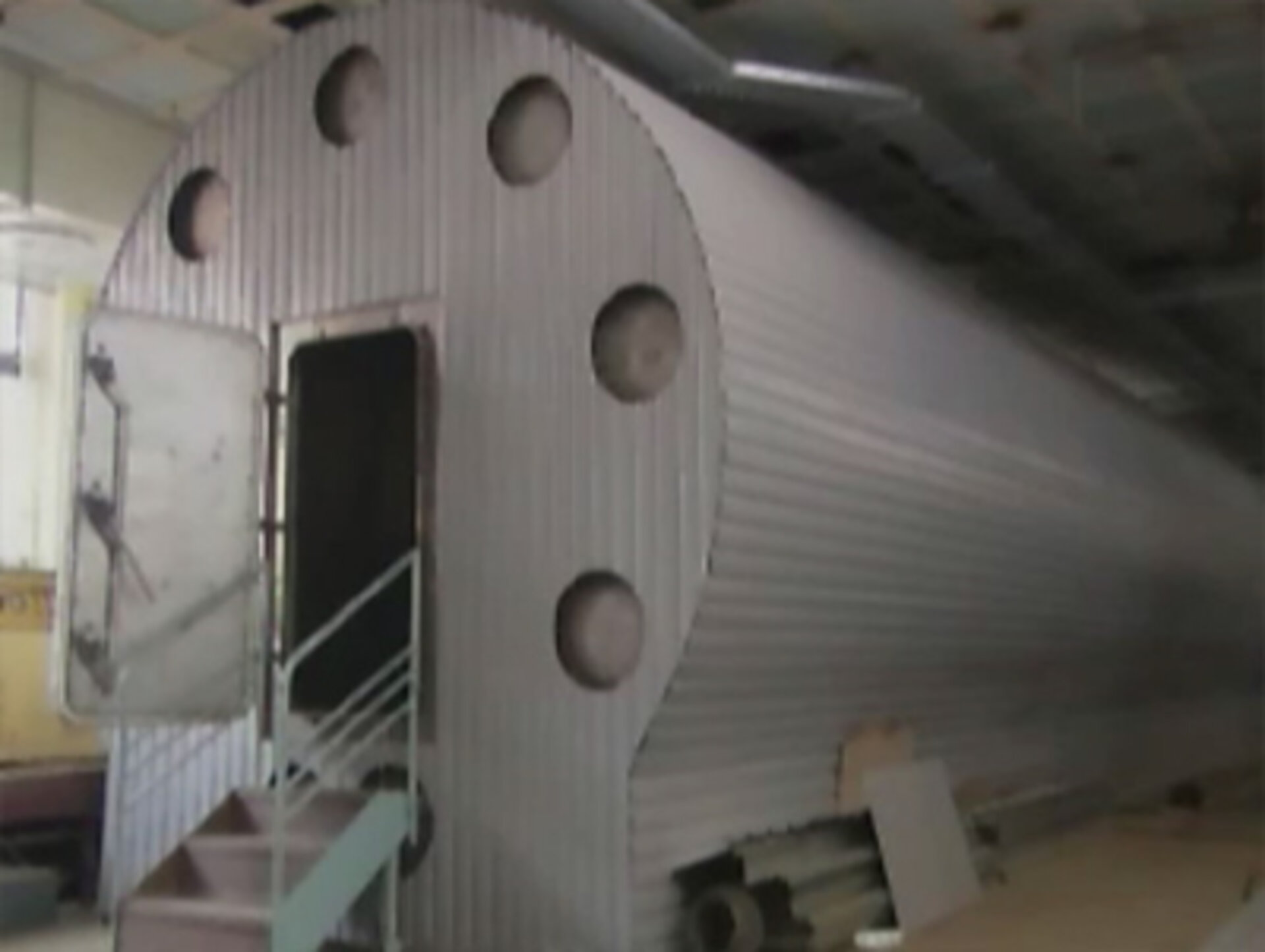 A human exploration of Mars
In the perspective of a human mission to Mars, ESA is offering research opportunities with the Mars 500 and Concordia station projects. The common goal of these projects is to mimic the psychological and sociological issues that might arise during a long duration exploratory mission of Mars. The current scenario for such a mission implies a total journey of more than 500 days, with a limited crew confined to a small vessel with no rescue possibilities in case of an emergency and with communication delays with the ground that would render any conversation unpractical.

Confined micro society and isolated groups
Mental and social well being are important factors for individual performance. In the confined and remote environments of the space-station or a spacecraft en route to Mars, and with participants from different cultural backgrounds, combined with the psycho-social stressors of long-distant and long-duration spaceflight, psycho-sociological issues can have a crucial impact on the success or failure of a mission. Space missions require that members maintain efficient performance and team relations within a small crew confined and isolated in a harsh and stressful environment for a long period of time. As has been reported in existing ground-based analogue conditions (remote station in Antarctica, crew of nuclear sub-marines…) effectiveness of team-work can be greatly reduced and interpersonal relationship issues in such a confined micro-society can rapidly lead to uncontrollable and dangerous situations.

A critically related important issue are physiological and cognitive changes (e.g. cardio-vascular changes, sleep-disorders, neuro-vestibular effects…) that could impair crew performance and potentially safety of the mission as well.

Research & Development
Therefore the development of adapted diagnostic or monitoring devices or systems (LTMS) as well as a better understanding of neurological and cognitive processes (CARDIOCOG, NEUROCOG, NEUROSPAT) have been pursued. Investigations of psychological consequences of isolation and confinement will start with the MARS 500 and Concordia research projects.