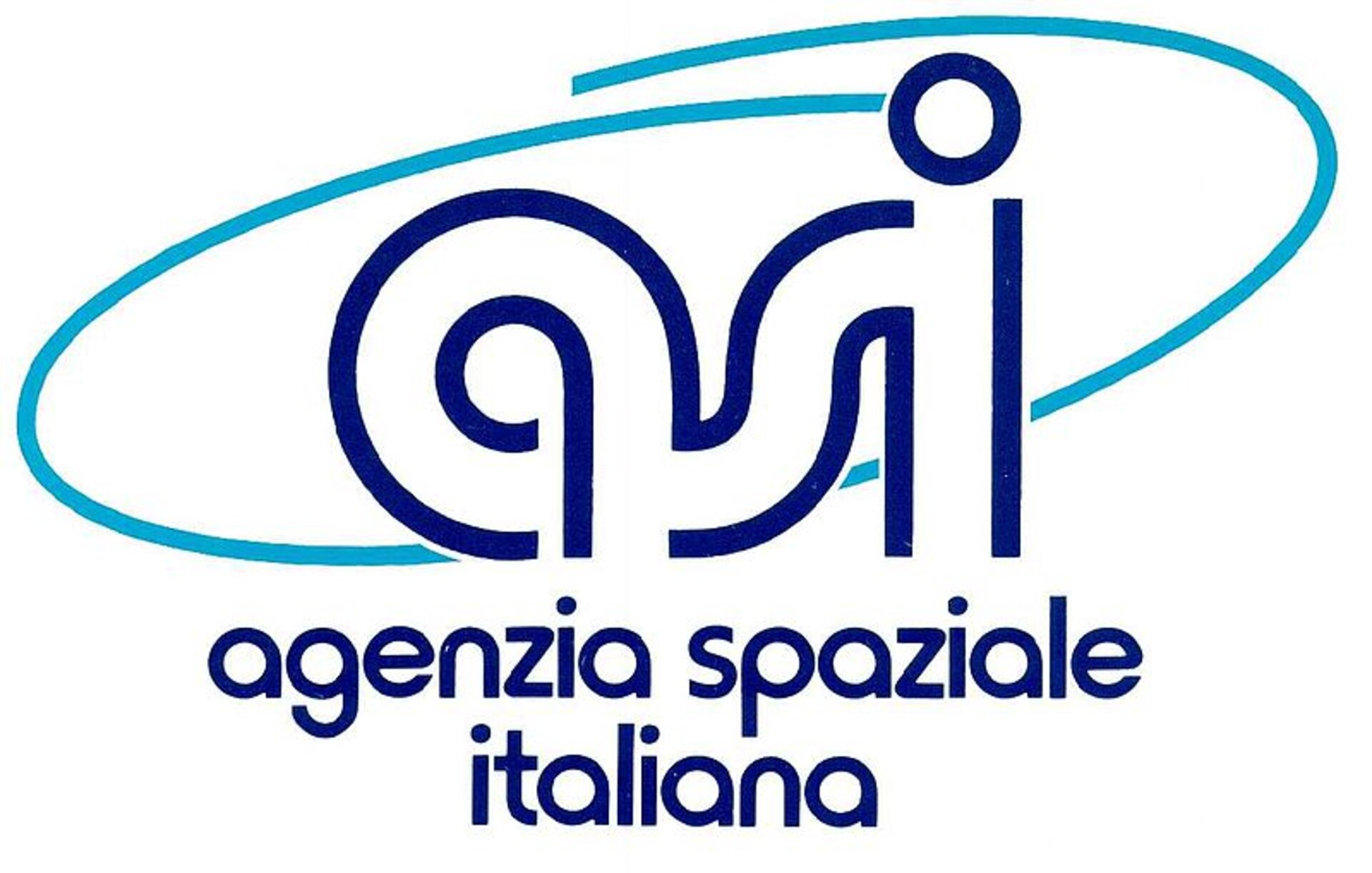 The Italian Space Agency was founded in 1988. Its purpose was to coordinate all of Italy's efforts and investments in the space sector that had begun in the 1960s.

ASI is a public institutional body entrusted to define the national strategies in the Space field and to implement them by promoting, supporting and coordinating national activities, Italian companies and scientific community participation in European projects and initiatives. ASI, as Governmental Agency, is supervised by the Ministry of Education, University and Research (MIUR) and it operates under the Governmental guidelines of the National Research Plan (PNR). Its International Space Policy is managed under the coordination of the Italian Ministry of Foreign Affairs. ASI provides for its mission through the definition of the National Aero-Space Plan (PASN) and a detailed definition of the contractual activities through the Three years Activities Plan (PTA). ASI promotes international agreements with European and world leaders in space field and maintains a close cooperation with the European Commission and the European Space Agency. Today, ASI has a key role at the European level where Italy is the third contributor country to the European Space Agency. It also is involved at the international level. For example, ASI has a close working relationship with NASA, which has led to its participation in many of the most interesting scientific missions of recent years, including ISS.

Thanks to ASI's efforts, the Italian scientific community has had unprecedented successes in recent years in astrophysics and cosmology, contributing among other things to reconstructing the first moments of life in the universe or making essential steps towards understanding the gamma ray bursts phenomenon. Furthermore, ASI has systematically promoted space technology developments through incremental R&D till radical innovation; a continuous need for technology development in order to support national and international missions in different domains has led to create internal technology analysis tools like the technology analyses platform (PoInMeS) and the Concurrent Engineering Facility (CEF).

ASI has contributed significantly to space exploration by building scientific instruments that are aboard NASA and ESA probes bound for discovering the secrets of Mars, Jupiter and Saturn. Earth Observation helps to predict and prevent environmental disasters, ensure rapid intervention in crisis-stricken areas and measure the effects of climate change. Italy is also in the forefront in this area with important programmes like Cosmo-SkyMed. Italy through to the work of ASI and the Italian industry pursues a tradition in the field of research in space propulsion. In particular ASI has the leadership in the European programme VEGA, the small rocket fully designed in Italy. ASI actively promotes missions, cooperation and technology developments in Satellite Communication like Athena Fidus. With an overall attention on Navigation activities and the related space systems, the GALILEO programme, officially launched in 2003 by the European Space Agency and the European Union, was conceived and is being developed with the important contribution of ASI.

Due to the strategic relevance of Electric propulsion in commercial and institutional domains like telecommunication, earth observation or scientific missions, ASI has supported this technology through several activities. The Agency has promoted internal and external technology dedicated studies, national related technology development contracts, activities fostered through ESA programmes both in R&D and in qualification phases for specific missions. The interest of the Agency on EP has spanned from multiple system EP technologies going from HET to FEET and GIE. ASI as an ESA member participates to the systematic technology analyses of THAG including Electric Propulsion Dossier, EP Pointing Mechanisms, Power Management and Distribution etc. ASI has fostered the growth of national competencies and competitive products supporting the development of some of the most important European facilities for EP testing phases.

Some examples, among others, are the following: