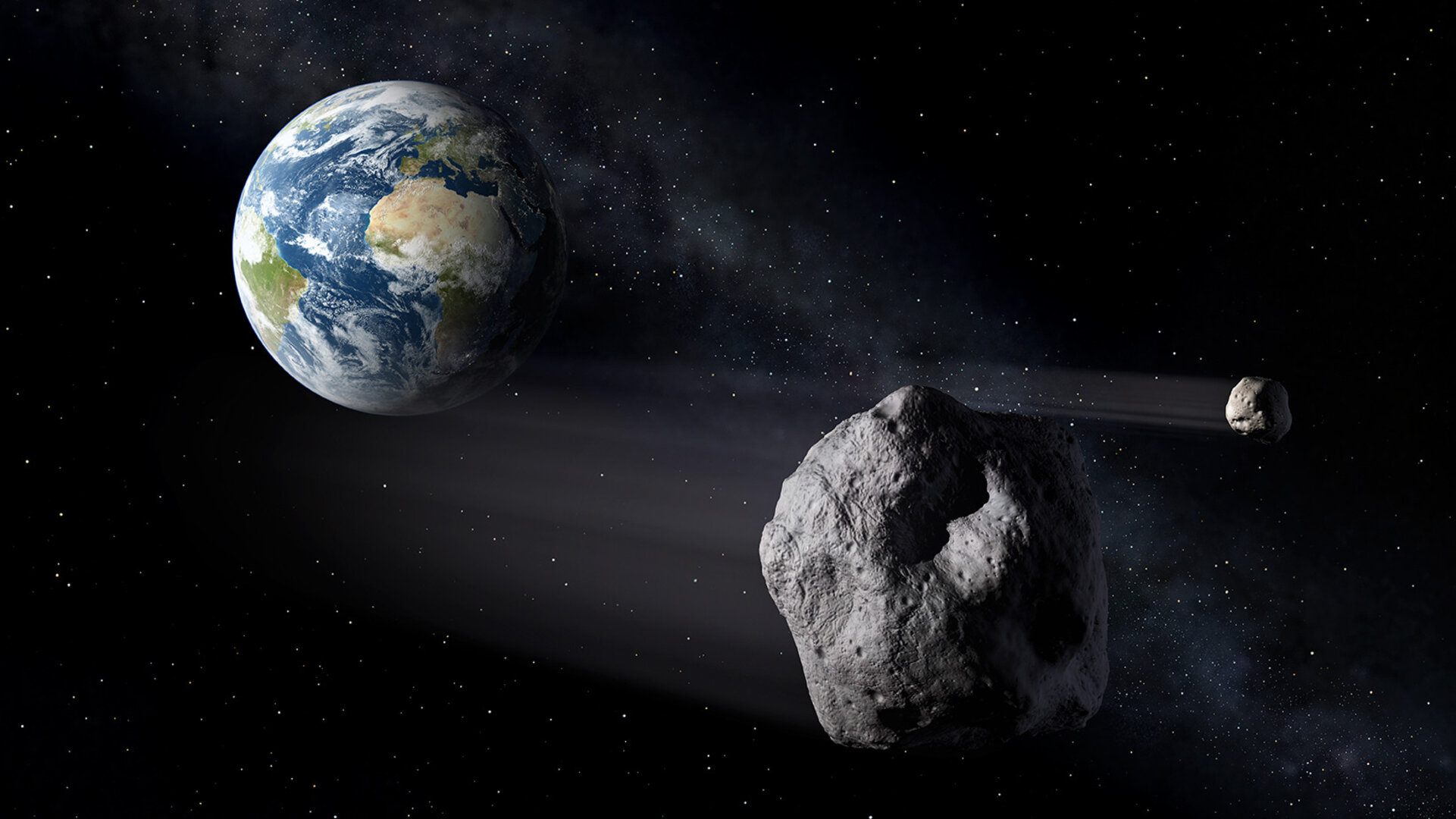 Today, the UN officially proclaimed 30 June – the anniversary of the most momentous asteroid impact event in recorded history – as international Asteroid Day, to raise awareness of the threat and opportunity represented by these small bodies scattered through space.

On 30 June 1908 an asteroid detonated in the air above Tunguska in Siberia. This explosive event felled around 60 million trees across 2200 sq km of territory. Striking only a few hours later, the results would have been disastrous over a populated area.

For the past two years this anniversary has been marked around the globe by the Asteroid Day organisation, with ESA joining in to highlight its own asteroid-related programmes.

“It also highlights the importance of asteroid-oriented space missions, which promise to transform our knowledge of asteroids, both as a potential threat to our civilisation and also as a rich source of scientific knowledge and resources for future space settlement.”

The UN’s Committee on the Peaceful Uses of Outer Space has itself had a long-standing interest in improving our knowledge of the distribution and character of potentially hazardous near-Earth objects, and in predicting and mitigating the threat of an impact, especially for developing nations.

“Will an asteroid hit Earth again?” asks ESA astronaut Alexander Gerst. “The question is not if but when?

“Another question is: will we then be able to protect ourselves from it? Space technology can also answer this question.”