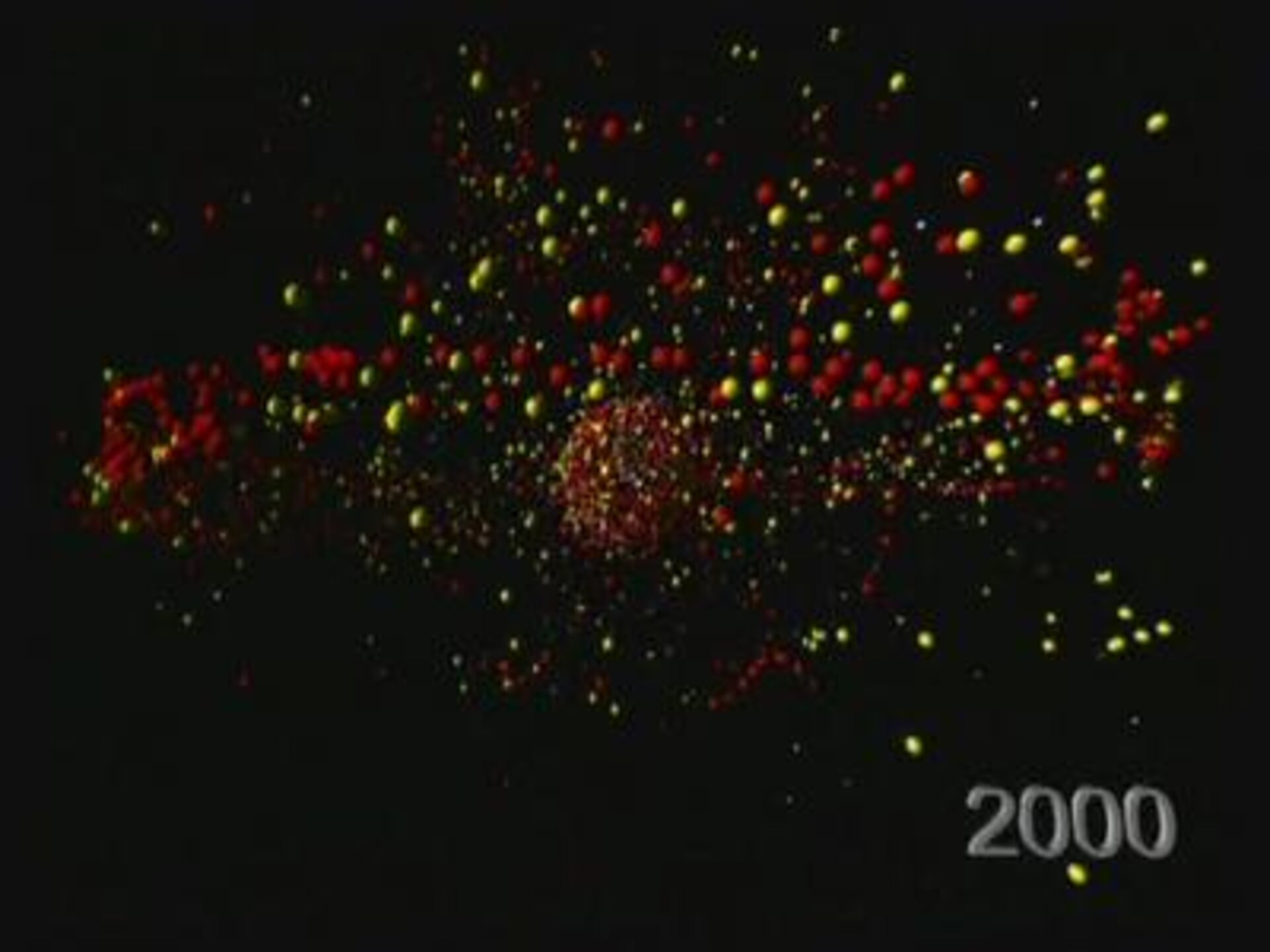 The geostationary orbit (GEO) has a high commercial and strategic value and the satellite systems using it for telecommunication, TV broadcasting and weather forecasting represent a significant value in terms of capital investment and revenues. The unique characteristics of GEO makes it the most crowded orbit around earth. In January 2002 there were 900 reported objects in GEO of which only ~ 28% were controlled, operational satellites. The high concentration of satellites, the great potential for failures and the ease of moving between objects in GEO made attractive the idea of a multi-satellite repair vehicle (similar to a roadside rescue service).

In 1990 ESA in 1990 initiated the “Geostationary Servicing Vehicle” (GSV) study. GSV was intended to be a robot-equipped satellite able to repeatedly grasp and repair failed satellites. Although the result of the study showed good potential for a GSV realisation, some critical technologies needed to be first validated in-orbit to gain confidence. In 1992 ESA initiated the GSV-eXperimental (GSV-X) which aimed at the development of a micro-satellite for the demonstration of Rendez-vous and sensing technologies needed for GSV. Both GSV and GSV-X were no further developed due to the high scepticisms of satellite operators and insurers who did not believe in the feasibility and viability of GEO servicing.

Nevertheless ESA continued to work on the R&D of critical technologies needed for GEO servicing: in 1995 the “Manoeuvring and Inspection Vehicle” (MIV) and the “Computer Vision System for GSV” (CVS4GSV) were initiated.

In 2000 ESA embarked in a new GEO concept. However this time the focus was no longer in the maintenance or repair of GEO satellites but on the maintenance of the orbit itself. The “RObotic GEo Restorer” (ROGER) studies looked into the current and foreseeable threats to the GEO and the way to control them.

In 2003 a new activity was initiated at ESA under the ARTES programme of the “EU and Industrial Matters Directorate” (D/EUI). The “ConeXpress as Orbital Life Extension Vehicle” (CNX-OLEV) aims at developing a servicing spacecraft capable of extending the life of GEO telecommunication satellites by captive-carrying them.