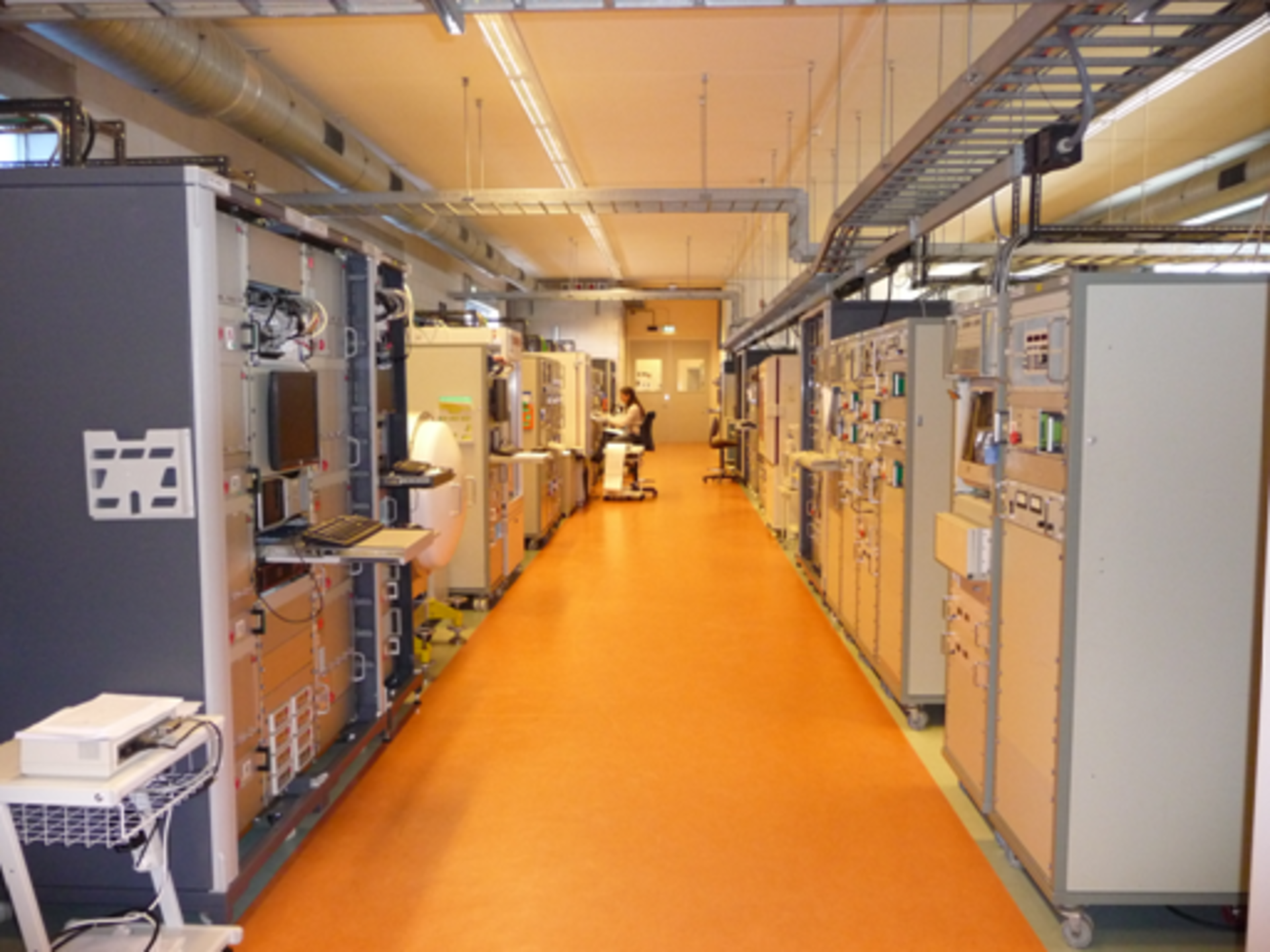 As a satellite rockets away from Earth, it carries with it one last resource from its homeworld: a precious store of electrical energy, crucial for staying alive and keeping its mission on track.

Most satellites rely on solar panels to feed them electricity once in orbit, but they still need batteries in the first place to kick-start the unfolding of their arrays. Once the solar panels begin to deliver energy, a satellite battery works in the same way as a car battery: charging itself up in order to be ready when the spacecraft experiences peak power demand, passes into shadow, performs a manoeuvre or has an emergency.

For other missions, solar panels remain impractical, and ‘primary batteries’ are the sole source of power. ESA’s Huygens probe, for example, relied on non-rechargeable lithium sulphur dioxide batteries. These were chosen because they could be left inactive during the seven-year trip to Saturn, but still retain sufficient capacity for the landing on Titan. Lithium-sulphuride chloride batteries with high energy density were used for the Foton M3 missions, which allowed for performing experiments in microgravity for more than 10 days before reentering the atmosphere.

Even the Ariane 5 that hauls European spacecraft into space carries high specific-energy batteries to power its autonomous operations during each brief but crucial flight to orbit, including tasks such as inertial navigation and guidance, engine firings and booster separation. And Europe’s new Vega launcher is equipped with three different types of Li ion batteries including a high-power lithium-ion battery to power its thrust vector control subsystem and a high energy lithium ion battery to supply the upper stage.

ESA’s Energy Storage section at ESTEC works in cooperation with European industry to make a broad range of batteries available for space applications. The battery is among the most mission-critical spacecraft components. Energy storage research and development seeks ways to increase the specific energy to minimise battery mass and volume while maximising reliability, efficiency and cycle life.