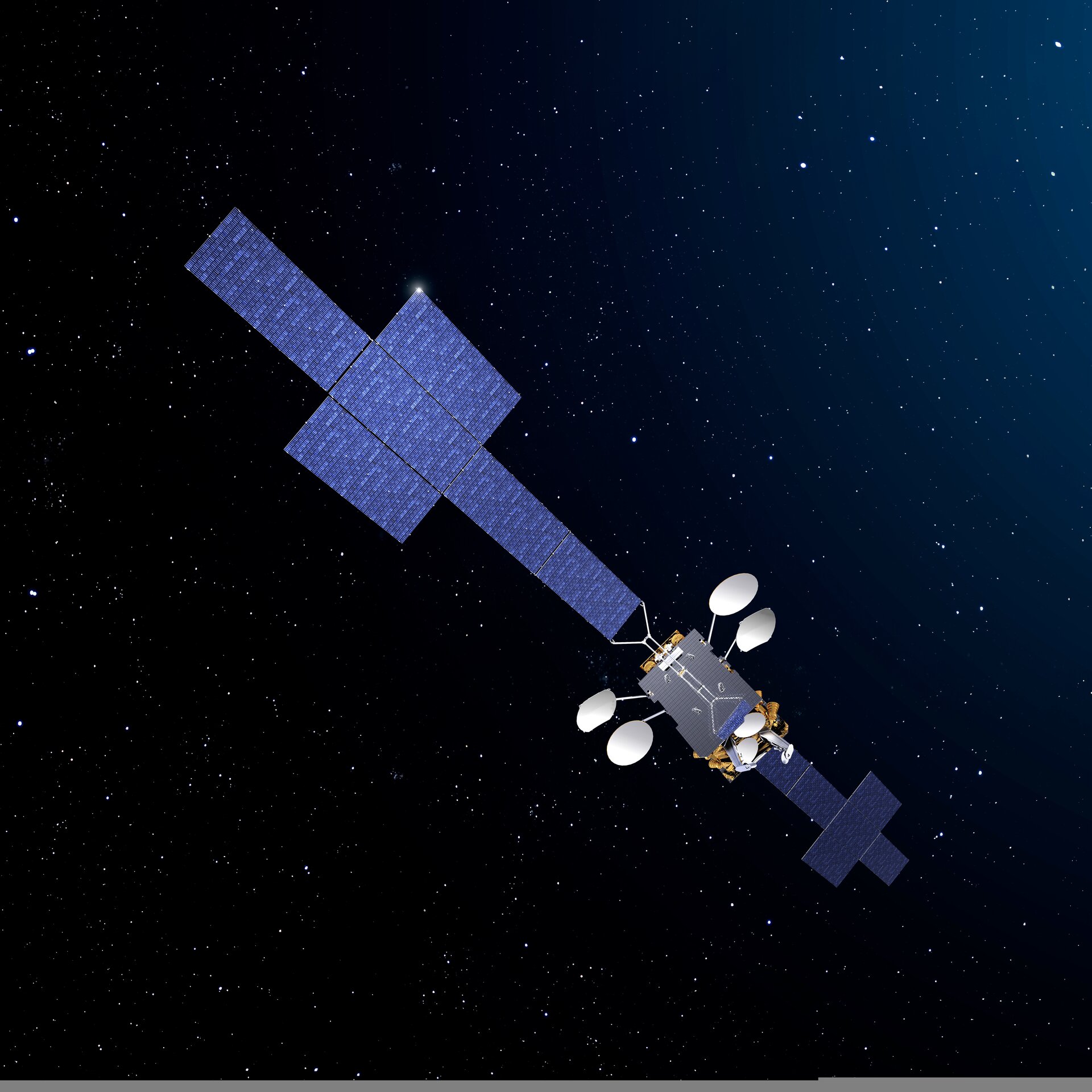 A surface coating originally developed for medical implants is set to safeguard the next generation of European telecom satellites.

A metal’s oxide layer is stripped and the coating bonded directly to the underlying metal, all in a single step. The coating effectively becomes an integral part of the metal. The result are highly stable surfaces, with robust optical and thermal behaviour, whose characteristics can also be customised as desired.

As an additional benefit, the room-temperature and ambient pressure process is fully environmentally friendly, with no special handling needs or harmful residues.

“We began work in the space sector through ESA, applying thermal protection for its science missions,” explains Kevin O’Flynn of ENBIO.

“Science missions are essentially one-of-a-kind, technically demanding missions, but now our satellite ‘sunscreen’ technology has been proven to work to the necessary standards. ESA now plans to use it on its Neosat programme – working with European satellite manufacturers to design core market telecommunication satellites of the future.”

Telecom satellites stay much closer to Earth than far-flung science missions – typically operating at fixed points relative to Earth’s surface in geostationary orbit, nearly 36 000 km up. However, they have to continue working reliably for upwards of 15 years, despite being continuously bathed in unfiltered sunlight.

Telecom satellites need to maintain a stable internal temperatures for the benefit of their electronics. And extremes of temperature between their sunlit and shaded sides could also cause structural warping – possibly even putting communication antenna spot beams out of alignment.

ENBIO’s thermal control coatings allow satellites to stay cool and help them to operate at optimal efficiency. Though headquartered in Dublin, in spring 2015 the company opened a dedicated facility for space thermal management in Clonmel, Co. Tipperary, with the support of ESA and the Enterprise Ireland development agency.

“ESA has given us invaluable support, and we have been happy to return the favour, by delivering high-performance solutions for both science and telecommunication missions,” adds Dr O’Flynn.

“We are also finding other commercial customers for our products in both the European and US space sectors.”

ENBIO’s work with ESA has also helped to inspire a growing number of terrestrial applications for the coating technology, from helping electronic systems keep their cool to corrosion-proofing oil and gas equipment in tough marine environments.