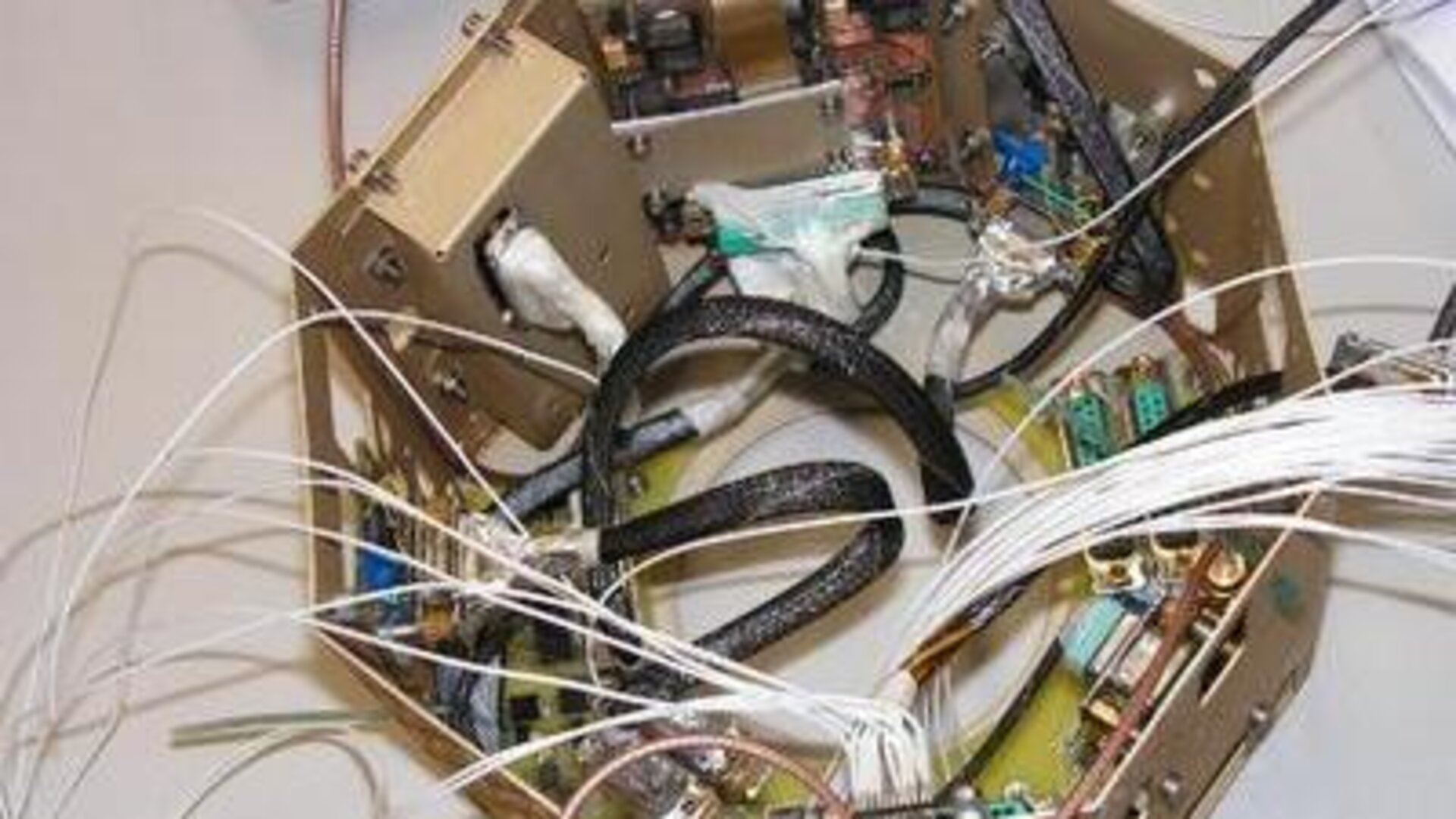 A satellite in space produces a fountain of information. Data is continuously streaming from its instruments and subsystems, needing to be processed, stored and passed back to Earth.

What is the Data Systems domain?

Data Systems oversees the technologies involved in a spacecraft's onboard data handling system. Besides handling telecommands sent from ground for control purposes and gathering housekeeping telemetry in return, it manages the information being produced, stored and conditioned on-board to allow downlinking to Earth.

Data Systems touches on all aspects of onboard data management, including overall system architecture, hardware and software design and development of the underlying microelectronics building blocks.

Why is Data Systems important?

To return data to Earth is satellites' main reason for existing, and as they grow more complex the amount of data they create is ever growing. Low-Earth orbit missions in particular are often out of touch with ground stations for long periods of time, so results need to be processed and temporarily archived in advance of a downlink, with data compression techniques being applied to increase storage capacity.

The data handling system is basically a computer, but one made of rather different components compared to its terrestrial counterparts. Off-the-shelf computers would not last long in orbit. Space is awash in radiation that swiftly degrades the functioning of unprotected microprocessors.

As cosmic rays or other high-energy particles pass through a spacecraft they can disrupt data systems by randomly flipping memory bits. These 'single-event upsets' are temporary in nature but reduce computer reliability. A more serious radiation hazard still is a 'single event burnout' – when a charged particle causes a voltage surge that permanently burns out part of a chip.

For secure running of data systems in orbit, specially radiation-hardened microprocessors are vital. These chips incorporate radiation shielding and are designed to continuously monitor their software for corrupt data to correct – a facility known as 'error correcting memory'. Like much other space hardware, they employ the principle of redundancy: 'triple modular redundancy' involves multiple CPUs carrying out parallel calculations then comparing results to screen out likely errors.