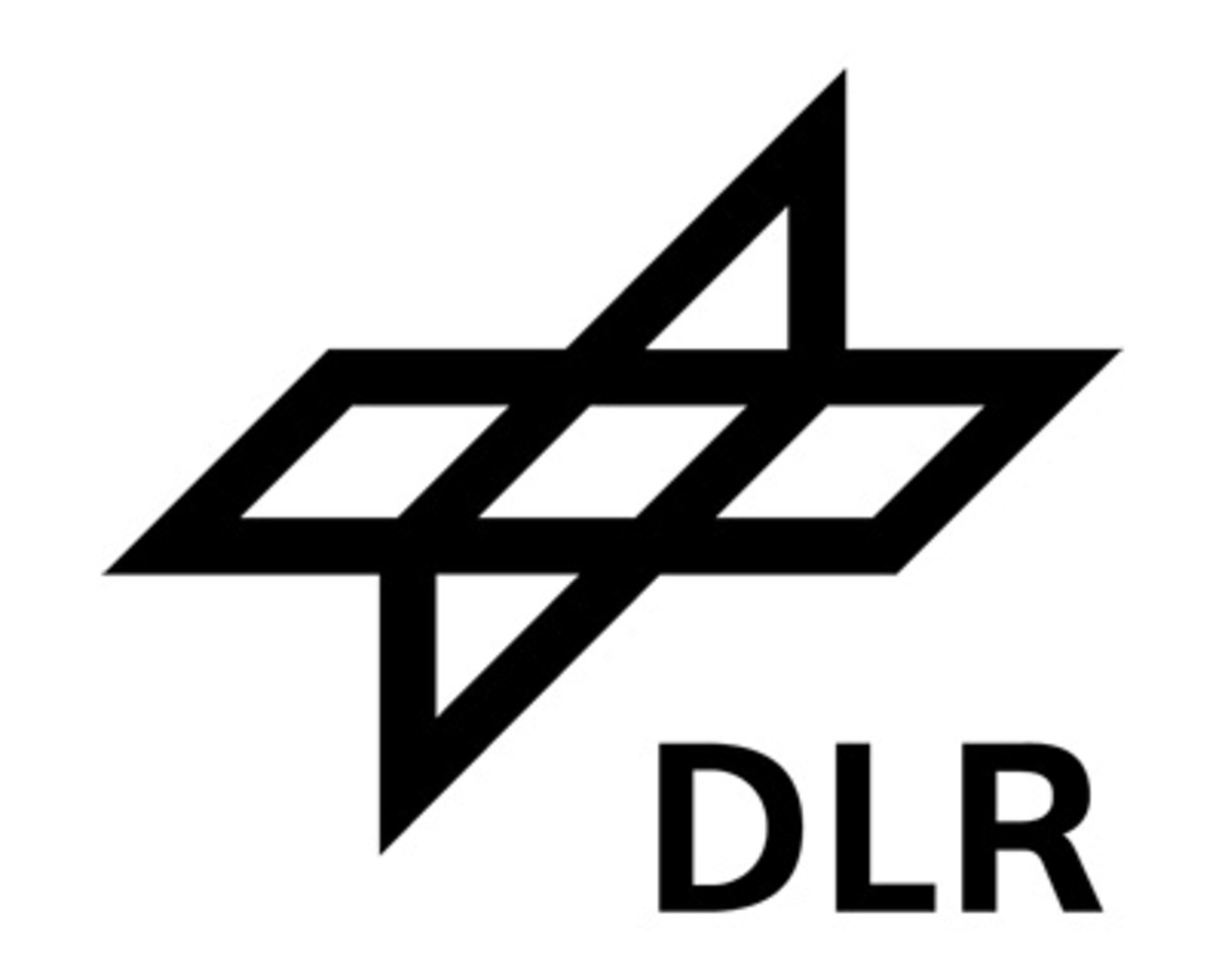 DLR is the national aeronautics and space research centre of the Federal Republic of Germany. Its extensive research and development work in aeronautics, space, energy, transport and security is integrated into national and international cooperative ventures. In addition to its own research, as Germany’s space agency, DLR has been given responsibility by the federal government for the planning and implementation of the German space programme. DLR is also the umbrella organisation for the nation’s largest project management agency.

Electric Propulsion has been a topic of interest to DLR for two decades. Very successful EP projects have been performed in cooperation with German space industry. Two very promising thruster concepts have been developed in Germany with DLR funding, the RID and the HEMP technology. The RID ion thrusters, built by Astrium (now Airbus D&S), first installed on the ESA Artemis satellite and designed for station keeping maneuvers in geostationary orbit, were used to raise the orbit of the satellite from 31000 km to 36000 km in an almost continuous firing period of 18 months. The HEMP thrusters developed by Thales Electronic Systems, Ulm, and right now undergoing final qualification testing, offer additional advantages in terms of simplicity and robustness. The development of both technologies has been funded and supervised by DLR.

The second most important subsystem of any Electric Propulsion system is the power supply. In fact, DLR has – again in cooperation with industry - put comparable effort and funding into the development of a generic power supply for EP systems, which will be used for several ESA and national satellite missions equipped with Electric Propulsion systems.

Additional expertise within DLR has been built up in the field of testing Electric Propulsion systems. Unlike chemical propulsion systems, ion thrusters cannot be operated in atmospheric environment, but only in vacuum. This fact adds considerably to the complexity and cost of EP development. DLR is able to offer experience also in this often underestimated territory. Last but not least, DLR is engaged – together with industry and academia - in the development of simulation software, which shall enable faster characterization of ion thrusters than would be possible by measurement. First results indicate that this development will enable faster and more error-free design of future thrusters models scaled to higher thrust and/or higher efficiency.