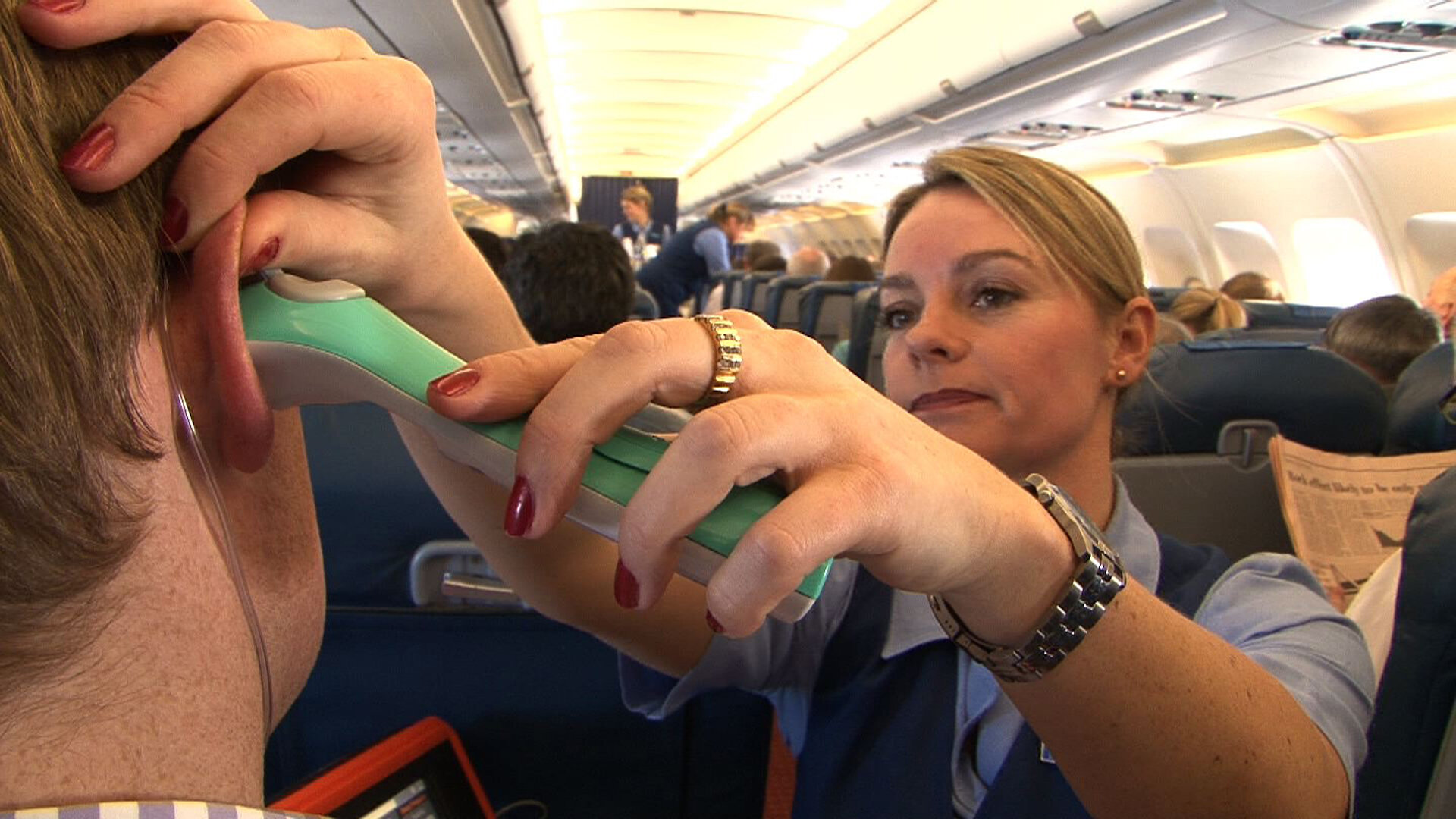 ‘Is there a doctor on the plane?’ Piping this request over aircraft speakers is the traditional response to a potential onboard medical emergency. But now the availability of expert medical advice can be guaranteed every time.

Etihad Airways, national carrier of the United Arab Emirates, is the latest airline to install the ESA-derived Tempus IC telemedicine system on its long-haul flights.

ESA supported the development of the technology in collaboration with the UK manufacturer RDT. Already in service with numerous airlines, the briefcase-sized Tempus IC puts non-medical cabin crew in contact with ground-based experts during in-flight medical emergencies.

Key information about the passenger’s health can be quickly transmitted via satellite to a dedicated response centre. 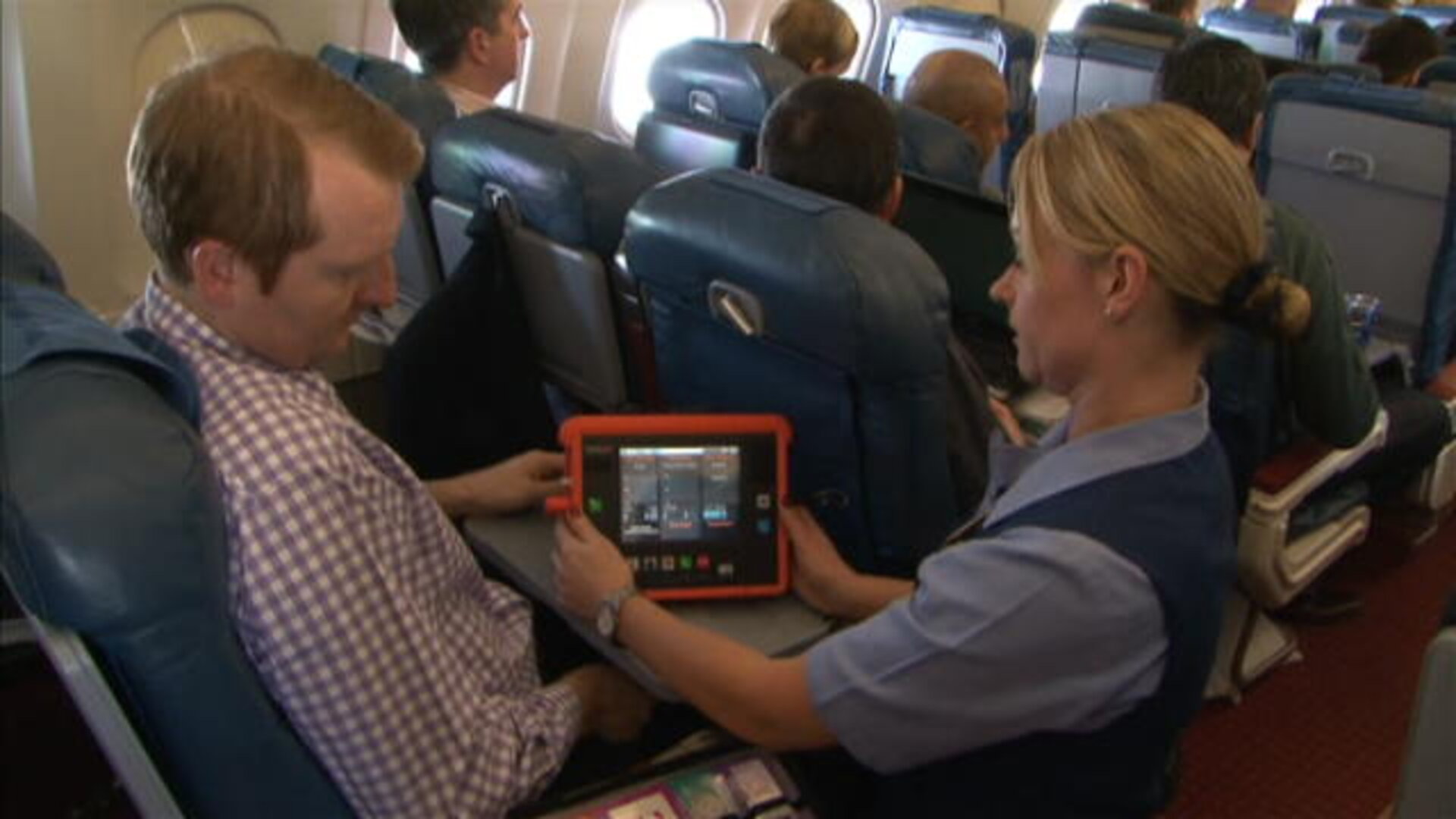 The same vital signs which are measured routinely in a hospital emergency room, including blood pressure and sugar levels, temperature and heart rate, are captured to a clinical level of quality.

At the same time, the crew can also talk with the medical specialists and send them still and moving pictures of the situation.

Imagine a long-haul flight passenger complaining of acute shoulder pain. He may just have strained his muscles lifting too much luggage – or he could be experiencing a heart attack.

The Tempus IC system can transmit the passenger’s electrocardiographic readings to the medical team, allowing them to rule out heart problems and preventing an emergency diversion costing many thousands of euros.

“With the rise of larger aircraft and lower air fares, the number of people of all ages travelling by air is increasing,” explained Graham Murphy, CEO of RDT.

“As a result, the probability of a medical emergency occurring in flight has risen, and the pilot will often divert the flight to the nearest airport where medical attention can be provided.

“Commercial airlines are interested in telemedicine to improve medical provision for customers as well as to support their staff and crew.

“In simple terms, better diagnosis directly benefits the airline and its passengers.”

Telemedicine originally emerged as a means of dealing with astronaut medical emergencies during long-duration space missions. ESA’s telecommunications engineers collaborated with RDT over a three-year period to develop and test Tempus IC.

“With the emergence of ultra long-haul aircraft such as the A380, this kind of technology is really the only way forward to contain the component of risk that an in-flight medical incident presents,” said Pierluigi Mancini of ESA’s Integrated Application Promotion programme.

“The combination of medical data with the ability to actually see and talk to a patient and crew is a real breakthrough.

“ESA has been active in the field of satellite-delivered telemedicine for a number of years. By investing in new applications, ESA is a catalyst for European industry to develop and exploit innovative services and markets while, at the same time, fostering and organising user demand to give the critical mass necessary to sustain those services.”