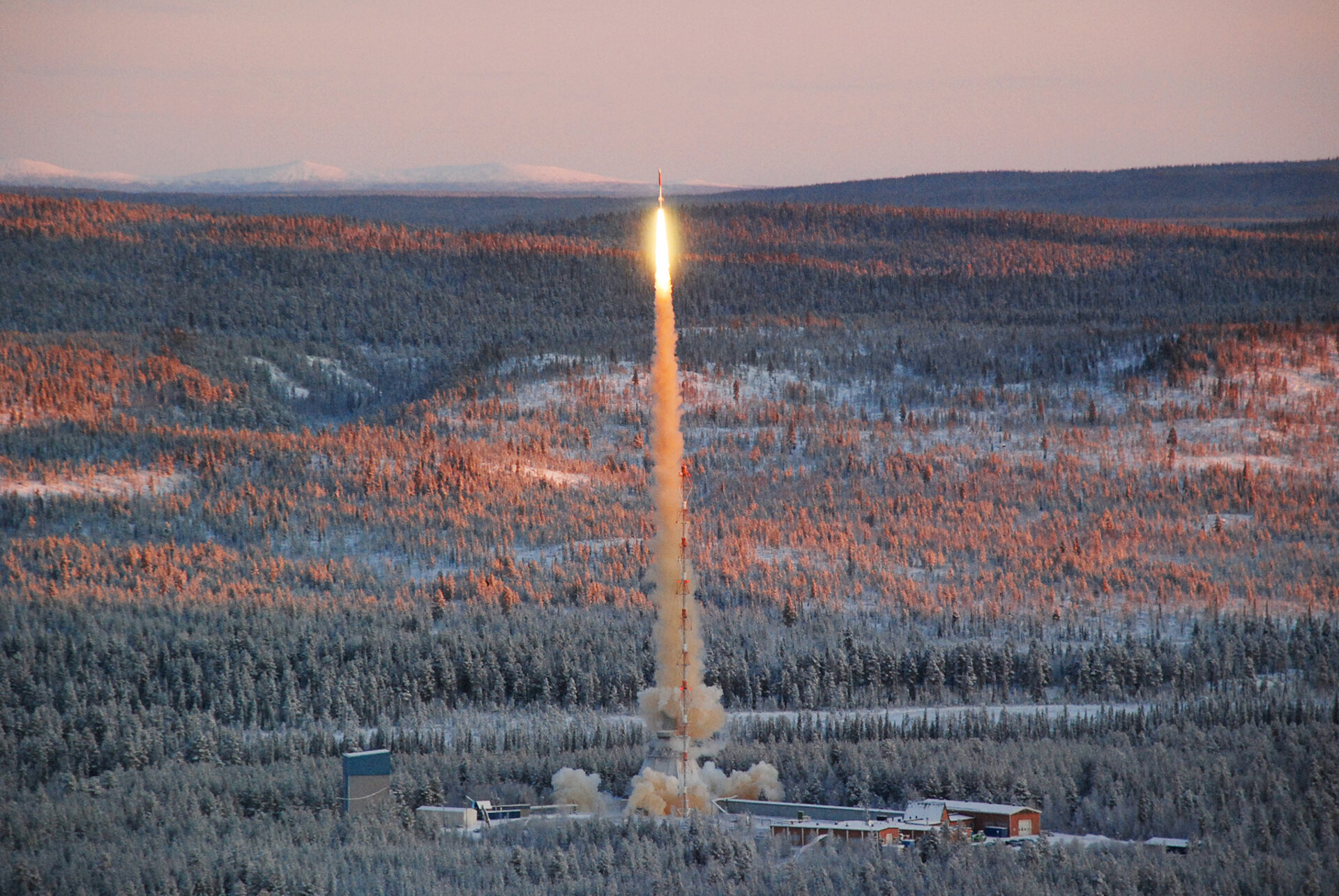 ESA and the DLR German Space Center fired a Texus rocket 263 km into space on 27 November to test a new way of handling propellants on Europe’s future rockets.

During the six minutes of weightlessness – mimicking the different stages of a full spaceflight – two new devices were tested for handling super-cold liquid hydrogen and oxygen propellants and then recovered for analysis.

Building on over 30 years of Texus missions, flight 48 was the first to demonstrate a new technology for future launchers.

DLR procured the rocket for this flight, which was performed under ESA’s Cryogenic Upper Stage Technologies (CUST) project as part of the Future Launchers Preparatory Programme (FLPP).

ESA is working on a restartable cryogenic upper stage to improve Europe’s launchers.

Liquids naturally float around in weightlessness but to ensure engine ignition after a long coast in low-gravity, propellant must be held ready at the tank’s outlet using ‘capillary’ forces – the same force that helps paper towels soak up water.

Although this has already been mastered for launchers and satellites that use storable liquids, higher-performance cryogenic fluids are more difficult to handle.

On Texus 48, liquid nitrogen represented the cryogenic propellants to ease cost and safety constraints, and simplify the thermal design.

Read full version of the article