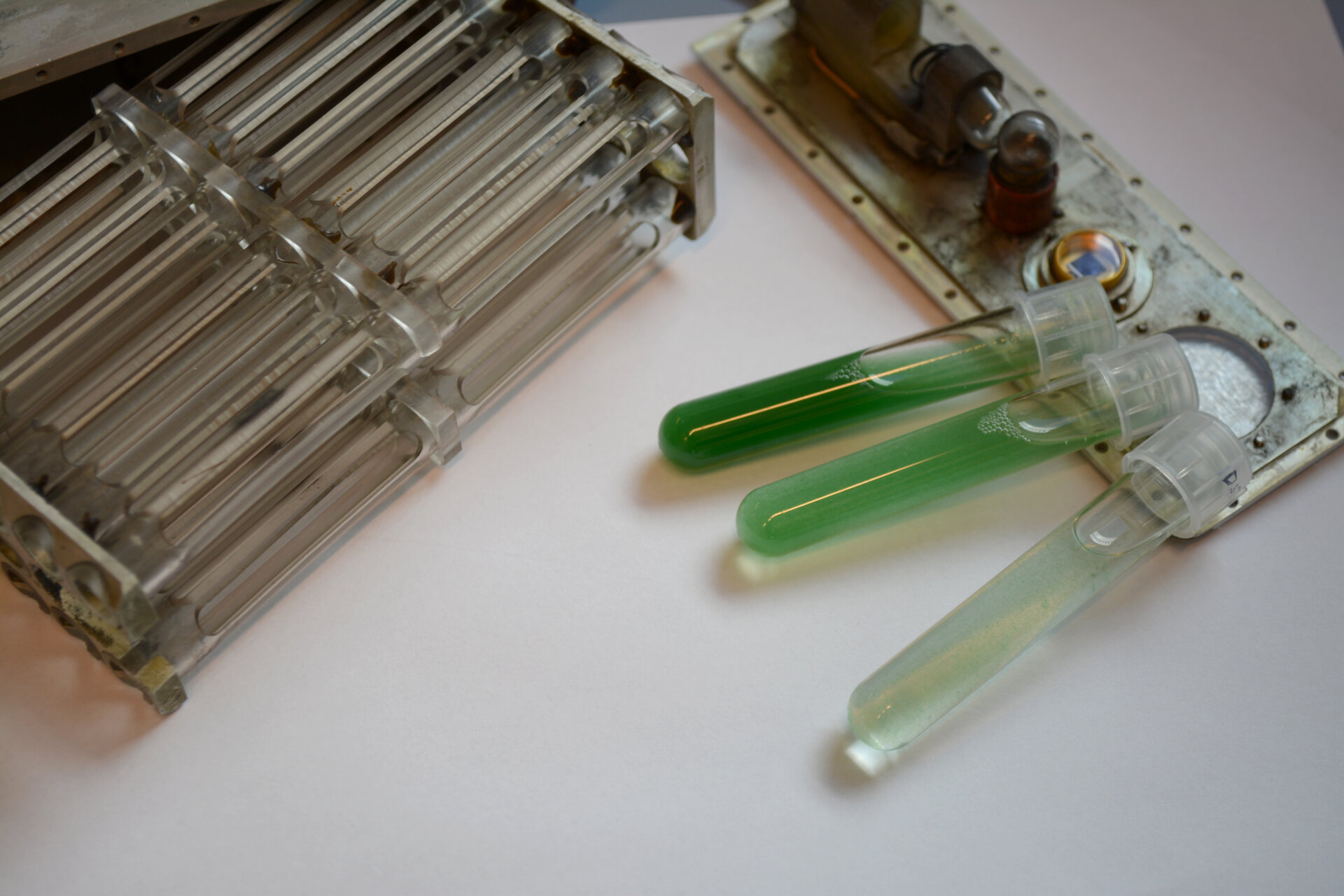 In August 1987, an unusual delivery arrived at a hotel room in Beijing. A very simplified ecosystem limited to 2 microbial strains was sent on a five-day microgravity trip on a Chinese capsule. The algae survived the journey, and the idea behind the MELiSSA loop started to take shape.

In 2014, ESA celebrated 25 years since the first official MELiSSA contract. MELiSSA was initially triggered by the long-term needs for human missions to the Moon and Mars. A possible solution to this problem was conceived as an artificial ecosystem. Investigating how to make it work encountered many similarities with ground-based environmental problems such as waste and water treatment, so technology developed through MELiSSA also offers solutions to global problems of sustainable development. In the 1980’s, several European visionaries wanted to learn how to recycle waste and carbon dioxide on spacecraft using bacteria. Under the impetus of them – Claude Chipaux and Daniel Kaplan of Matra Espace, Professor Max Mergeay of SCK, Professor Willy Verstraete of the University of Ghent and Professors Marcelle Lefor Tran and Guy Dubertret of CNRS - a group of European organisations sharing common interests decided to pool their efforts in the MELiSSA consortium. Their partnership was formalized through a joint Memorandum of Understanding signed in 1993, which evolved over the years.

These founders defined a long-term vision supported by short to medium term activities which included spin-in and spin-off activities, scientific and practical studies. In addition, as the project develops, more and more European organisations are contributing to the joint venture, introducing complementary expertise where needed.