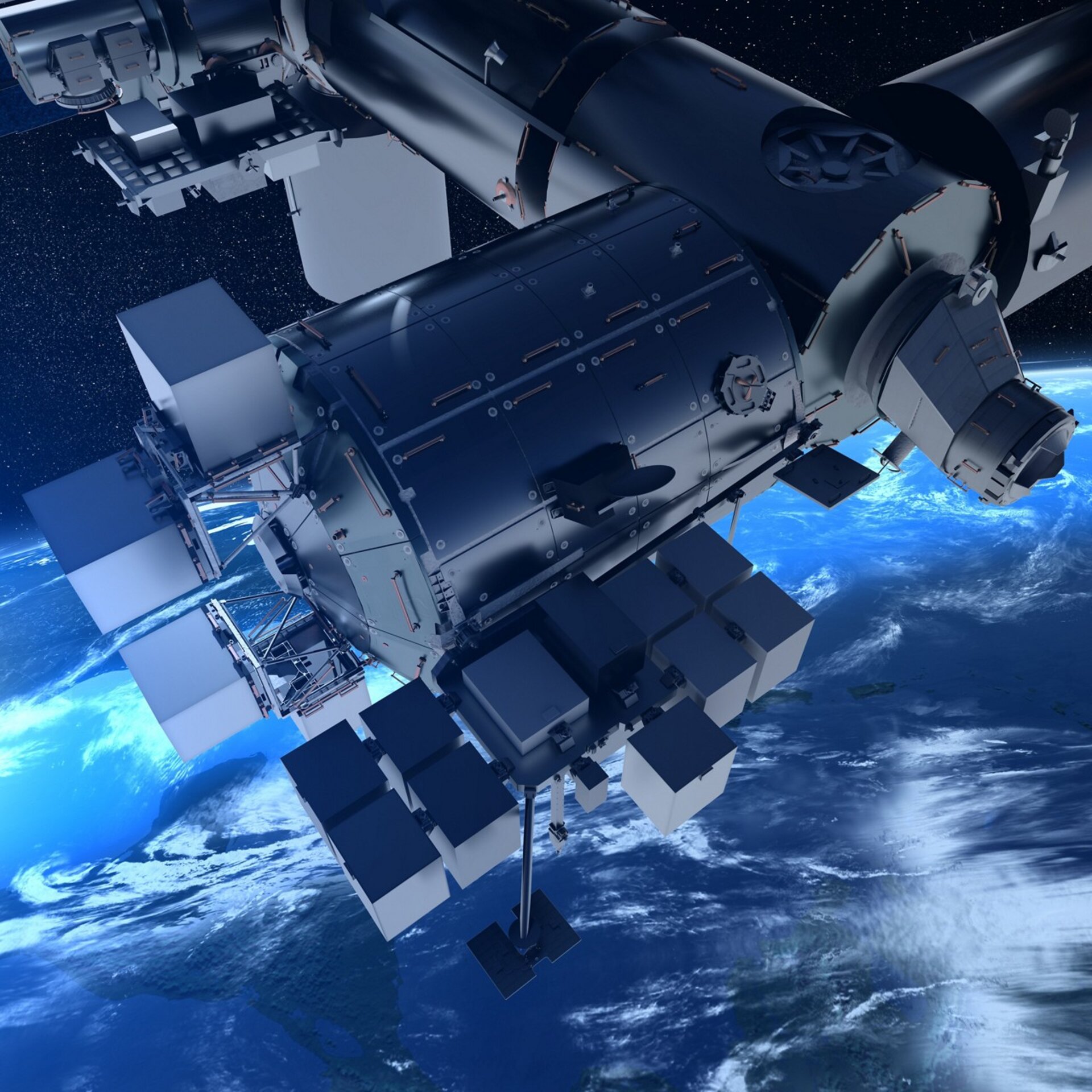 Exposure to space can be bad for the health of many materials. ESA and French space agency CNES are offering European researchers the chance to study the harmful effects of space directly, by flying material samples on Bartolomeo, Europe’s new ‘front porch’ aboard the International Space Station.

Named after the younger brother of Christopher Columbus, Bartolomeo is a commercial platform now mounted onto the exterior of the International Space Station’s Columbus module.

To get a better understanding about how material ages beyond Earth’s atmosphere, up to 45 samples are set to spend a minimum of six months exposed to the harsh space environment. Clamped between two aluminium plates, 20 mm of their exposed surface will cope with radiation, vacuum, temperature extremes and even space debris.

This pilot project is targeting new or inexperienced players in the space business, with a focus on small-medium enterprises, academia or national institutes. ESA will cover the cost of flight, sample integration and pre- and post-flight sample analysis.

Space is an environment like nothing on Earth. Since the early years of the space age it has been clear that prolonged exposure to the vacuum of space results in material degradation – most notably in the case of plastics, but no substance is entirely immune.

Although ESA has plenty of experience in exposing biology samples to space, “this is the first time ESA will display inorganic materials on a platform outside the International Space Station,” explains ESA team leader for research Jennifer Ngo-Ahn.

The physical and chemical changes triggered by space exposure include discoloration, cracking and embrittlement, driven by particle and UV radiation exposure. Persistent exposure to nothingness leads to ‘outgassing’ – the gradual boiling away of chemicals and solvents embedded within materials, which then risks contamination of sensitive satellite surfaces, such as instrument lenses.

Materials sitting in the solar wind can build up a static charge which in the worst case can lead to electro-static discharge – a form of ‘space lightning’ implicated in the past loss of satellite functionality, even entire missions.

And the frequent passing from sunlight to shadow experienced in low-Earth orbit causes extreme temperature shifts known as ‘thermal cycling’. Ongoing sudden shifts in temperature from up to 150 degrees C in sunlight down to -150 degrees C in the shade may cause cracking, misalignment, even buckling.

Additionally, in the low-Earth orbit of the International Space Station, materials are exposed to a variety of oxygen normally encountered only in space – and known to eat away at satellite surfaces. This highly reactive ‘atomic oxygen’ is formed from individual atoms of oxygen at the topmost fringes of the atmosphere, the result of standard oxygen molecules of the kind found just above the ground being broken apart by powerful ultraviolet radiation from the Sun.

Bartolomeo’s Euro Material Ageing facility offers a unique opportunity to expose test materials to the combination of these effects for real, comparing the results to equivalent samples on the ground, building up knowledge of material ageing in space.

The benefits don’t stop in space – research using this platform has potential of advancing innovation on Earth. “We could inform the design of fire-retardant and rust-resistant materials, and better protection for satellites could in turn help improve plastic siding for your house,” points out Jennifer.

This new Announcement of Opportunity is a way to overcome these issues. Interested teams from ESA Member States or associated Member States can attend an online workshop and Q&A session on 11 June, with submission deadline of 17 July 2020. See this link for more.