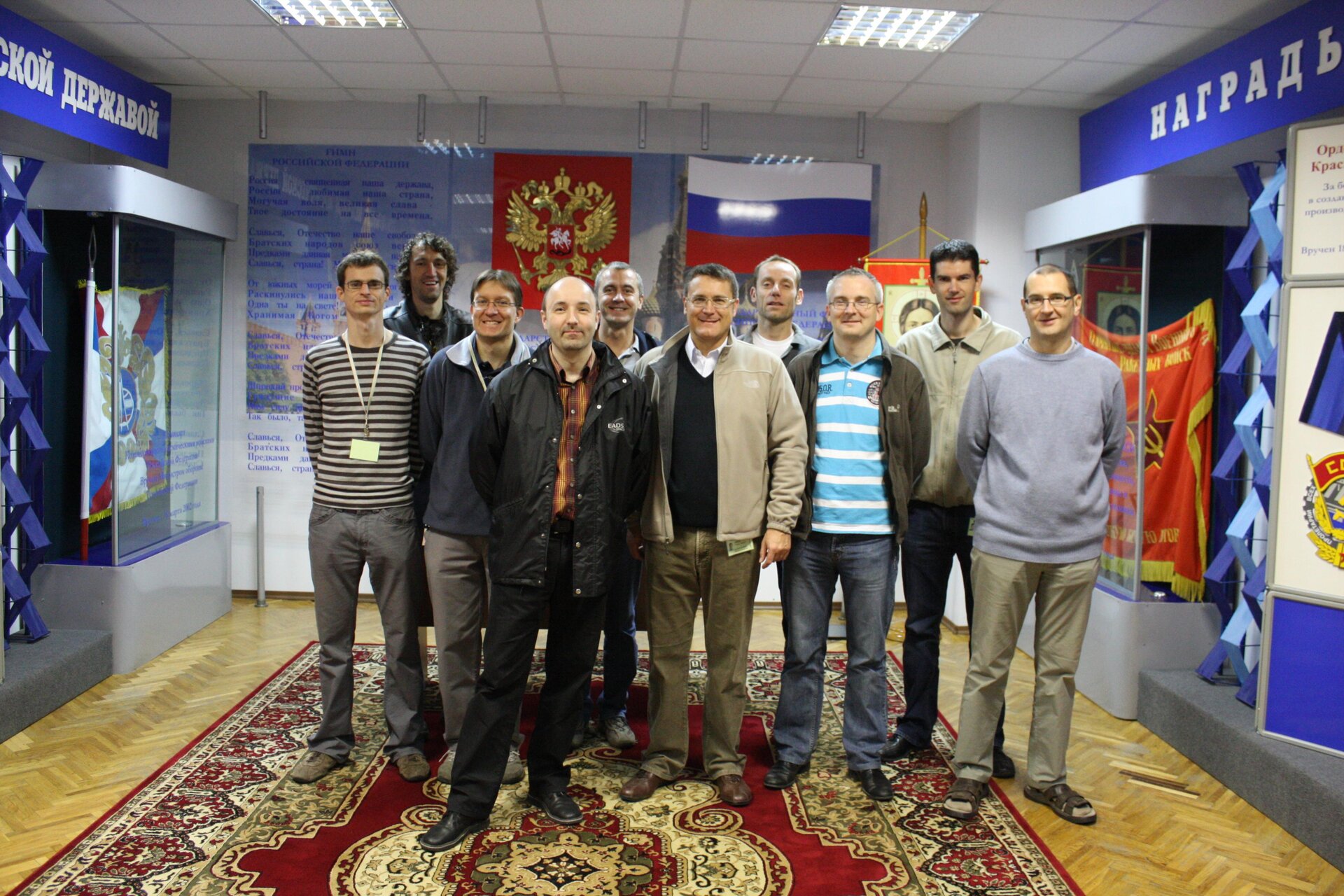 Sunday 13th September – Because things went so smoothly with system level testing yesterday today is only a half working day today. So Sunday turns out to be at least partially a day of rest. In the morning, the team visits the local Russian Armed Forces museum, detailing the Plestesk cosmodrome’s half a century of life… and its many missile launches!

In the afternoon however the entire team is back at the MIK for final system verification activities: this involves checking the power system end-to-end continuity and final checkout of the umbilical lines at the launch pad. For around two hours, Khrunichev electrical engineers repeat electrical measurements once more to check links between the top of the launch tower and the ‘under table room’ – which is a chamber located underground, right below the tower.

It is from this little room that the team will, in a matter of weeks, be performing battery health monitoring and charging of Proba-2 up to launch day. Meanwhile at the MIK all data gathered during yesterday’s testing undergoes thorough analysis.

That night a formal dinner event takes place at the team’s hotel, attended by representatives of all involved parties to celebrate the successful conclusion of the first Proba-2 launch campaign phase.