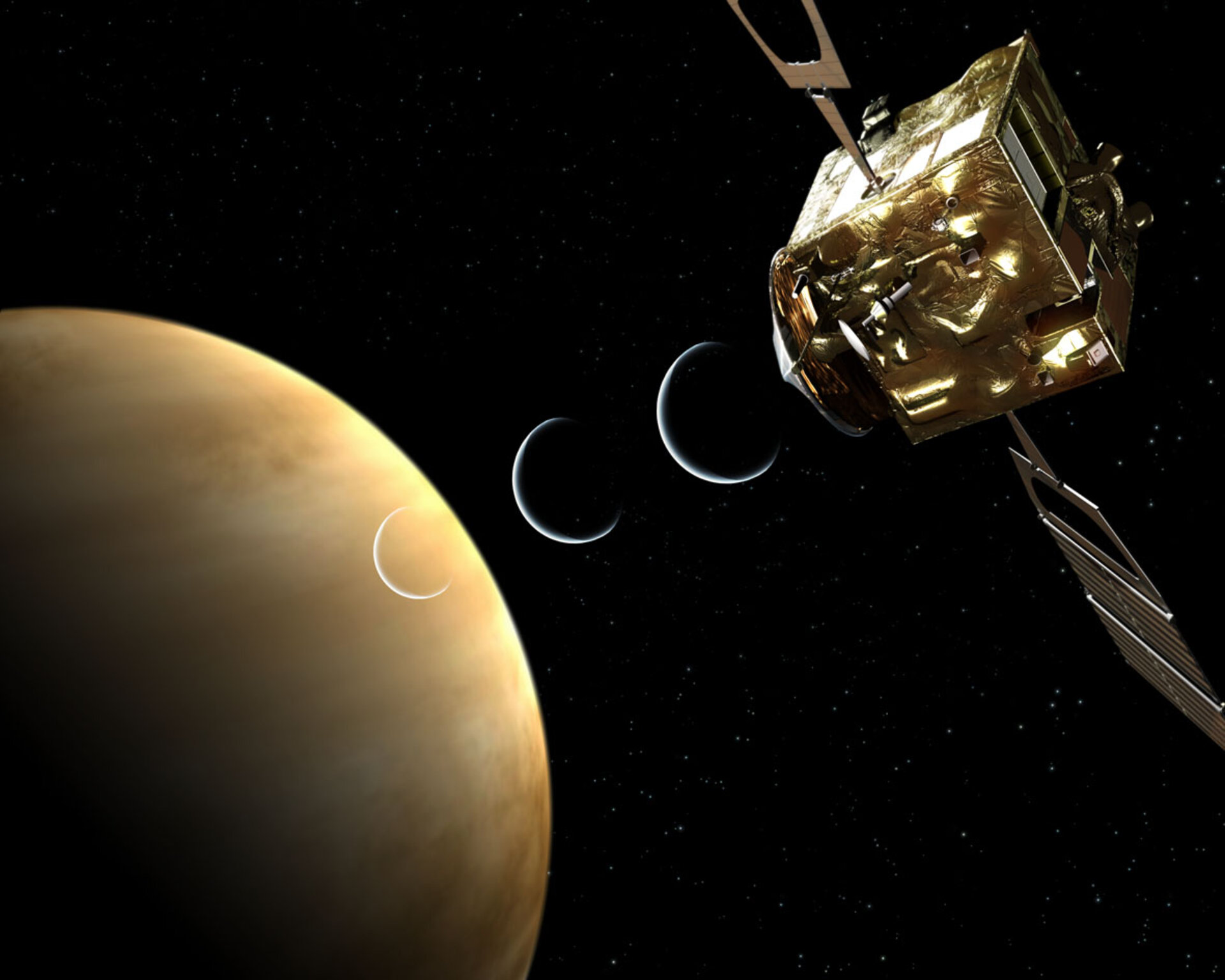 'Payload' was originally a seafaring term for revenue-producing cargo on a ship. In space terms, it refers to those elements of the spacecraft specifically dedicated to producing mission data and then relaying that data back to Earth.

What is RF Payloads & Technology?

Microwave radio signals serve as the backbone of communication between space systems and the ground. Telecom satellites represent the largest commercial satellite application to date, and they require continuous performance development and technological improvement to cope with the very aggressive worldwide commercial competition.

Whether on an active or passive basis, radio signals also function as a remote sensing tool for scientific observation and environmental monitoring on space science and Earth observation missions. And space-based radio navigation signals returned back to Earth form the basis of increasingly indispensable sat-nav systems. The RF prefix is related to the fact that the payload and terminal interface towards and from ground is taking place at radio frequency. But nowadays RF payload and terminals are including advanced functionalities which often involve digital signal processing and in some cases also optical technologies.

RF Payloads & Technology deals with not only the specific radio technologies and equipments (low and high power amplifiers, filters, frequency converters) aboard a spacecraft tasked with delivering mission objectives, but also the supporting ground equipment and telecommunication equipment through which spacecraft payloads are controlled and results communicated to mission control.

On the spacecraft side this incorporates the definition and design of scientific and remote sensing instruments operating on the radio spectrum up to microwave or millimetre-wave frequencies, as well as dedicated communication payloads such as those flown on telecommunication satellites.

Why are RF Payloads & Technology important?

Whether they be space science, Earth observation or telecom satellites, our space-based infrastructure is constantly growing more sophisticated and expected to handle and communicate ever larger amounts of data.

New technologies and techniques are required to respond to this steady increase in data rates, with signal coding and modulation for more efficient use of the spectrum and transponders and amplifiers establishing reliable radio links across thousands of kilometres of space.

Specialised expertise is also required in support of the design and evaluation of new types of microwave and millimetre-wave-based science and Earth observation instruments such as synthetic aperture radar (SAR), radar altimeters and radiometers. Specialised analysis tools and software are also developed in order to evaluate their performance.

Most of all, the availability of space-based radio navigation is well on its way to revolutionising terrestrial transportation and related aspects of everyday life. Europe's Galileo satellite navigation system is enabling numerous life-critical applications such as air traffic control, so its accuracy and reliability needs to be assured.