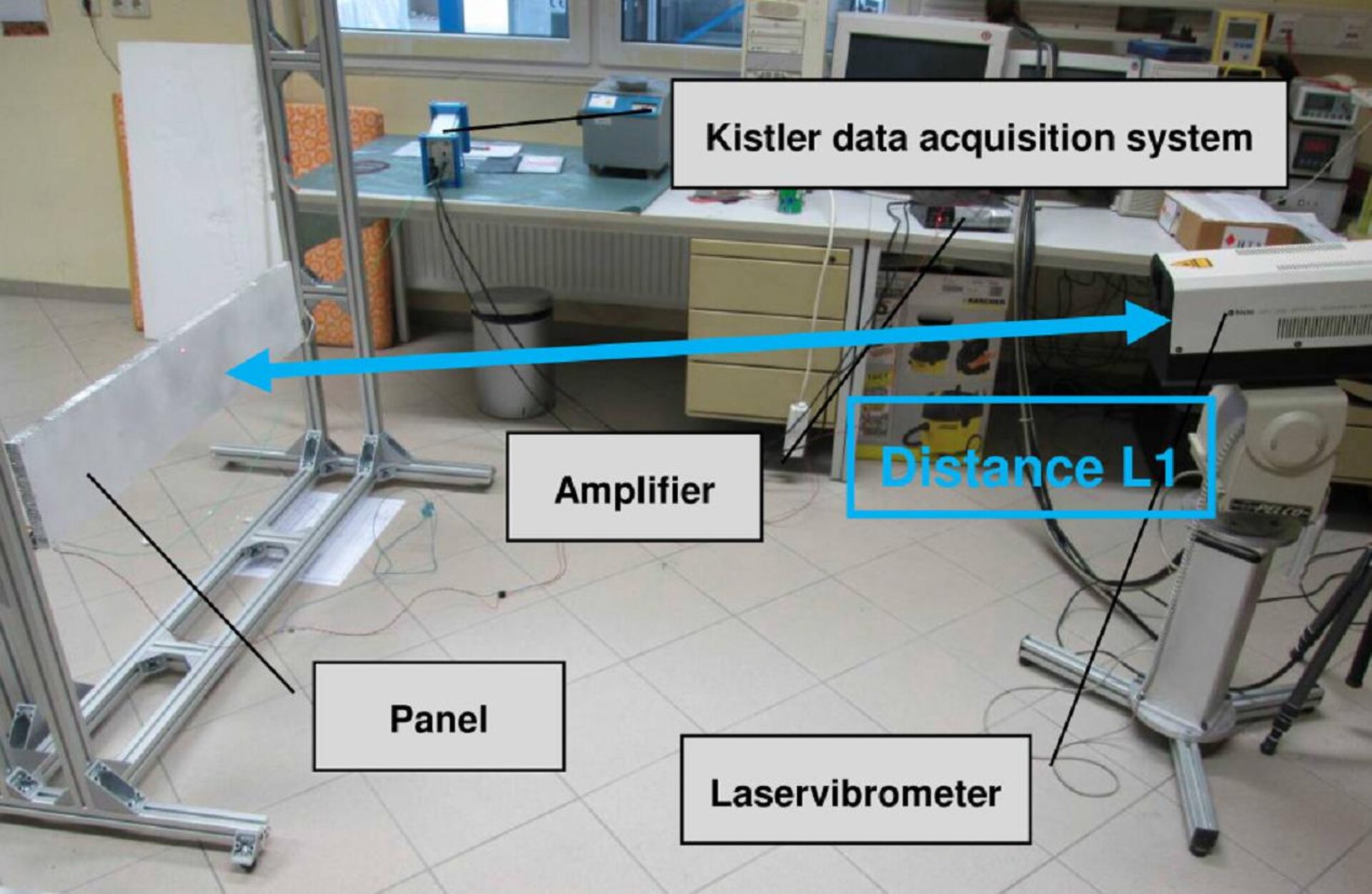 
Spacecraft typically contain a number of mechanisms to provide high performance functionality with high reliability. During operation these mechanisms emit low level mechanical disturbances in a considerably wide frequency range, which are transmitted through the entire structure of the spacecraft. A project was initiated to study, measure and model microvibration damping capabilities of typical structural components and interfaces in spacecraft, in addition to the ongoing studies and developments for characterizing and optimizing microvibration sources and receivers.

Objectives
The primary objective of this project was to characterize by test, the damping properties of representative spacecraft structure components and interfaces, including honeycomb panels, bolt interfaces, bonded interfaces and to assess effect of harness on the structural damping. For this characterisation, a dedicated test setup was developed, commissioned and coupled with a comprehensive test campaign, considering different types of vibration excitation and vibration levels. The secondary objective was to simulate the damping by means of finite element models and to prepare a guidance for microvibration modelling in future projects to provide grounds for improvement of structural design for future spacecraft employing vibration sensitive payloads.

Achievements and status
In order to cover as many as possible structural configurations for the characterization of microvibration damping properties a set of components is defined, which were combined in different ways to achieve several test configurations and test cases. Based on the analysis of the test data the following generic observations are noted:

Benefits
All programmes where mechanisms are required in the space segment or where microvibrations are mission critical. The findings can be related to the damping mechanisms used for vibration problems in any kind of machinery, especially for lightweight structures, e.g. in aeronautics. An application could be the control of accuracy in microelectronics, e.g. wafer structuring

Next steps
In a next development step, the test setup should be rescaled to consider larger and more complex structural configurations. By using, several laser vibrometers a three dimensional scanning becomes possible. Furthermore, the dynamics and non-linearities induced by harness should be analysed more to detail, by dedicated testing and adequate modelling.