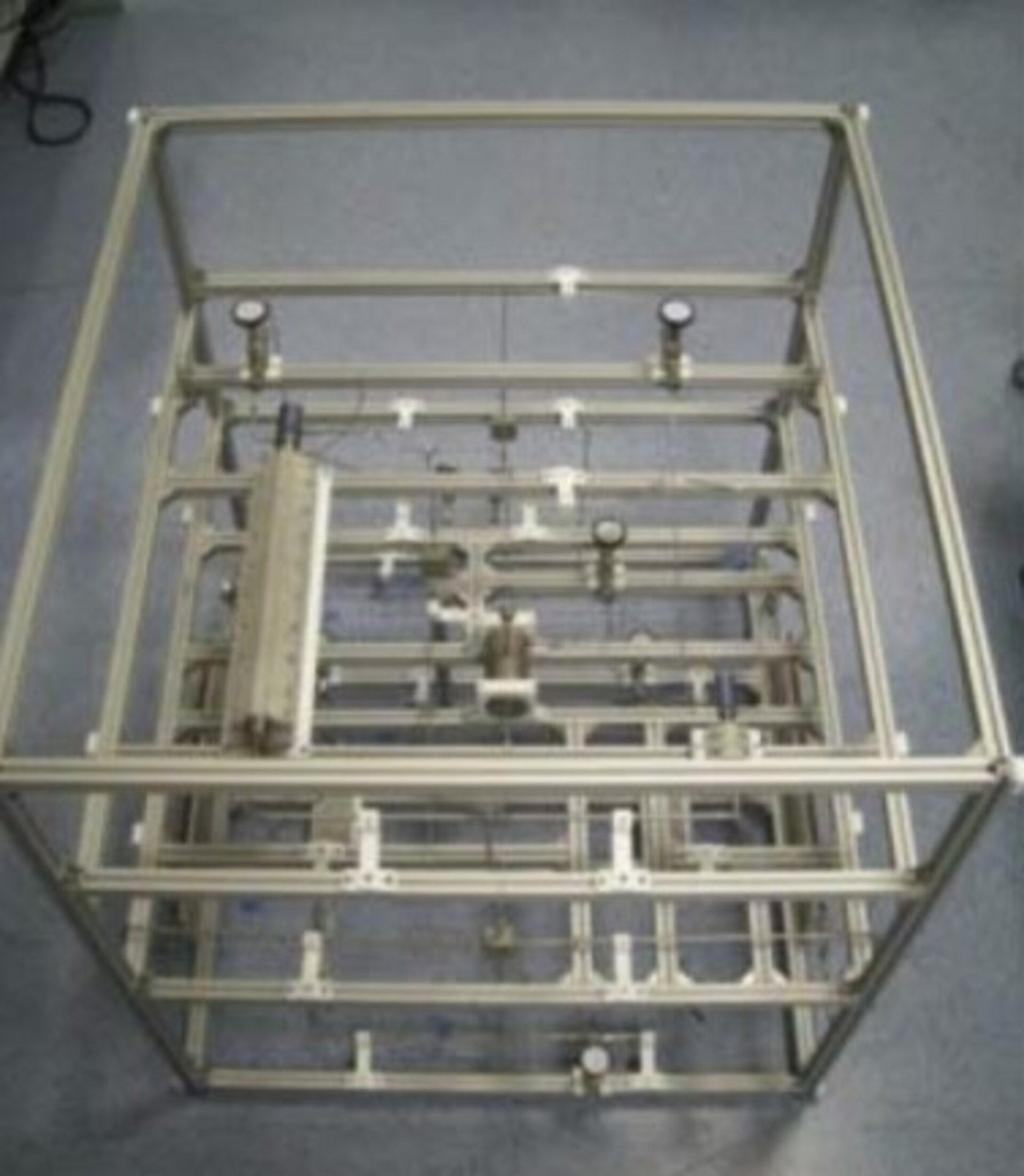 
All current loop heat pipes (LHPs) are based on single evaporators.  A multiple evaporator LHP will be able to transport far more power compared to the conventional LHP. It will also be easier to operate and lighter than using multiple LHPs.

Objective(s)
The objective of this activity is to develop a multiple evaporator loop heat pipe using four evaporators. In addition, the breadboard will be connected to two parallel condensers which could be mounted on the East-West panels of a telecom spacecraft.

Achievements and status
A breadboard with two evaporators has been built. The system uses a remote chamber that is temperature controlled.  The breadboard was modified in order to accommodate four evaporators and was tested in thermal cycling chamber and a thermal vacuum chamber. The test results have shown that this type of system is a viable and reliable multi source cooling solution even for  a non-uniform power distribution profile.  The system was able to transport over 1.2 KW of power.  IberEspacio has filed a patent on the concept.

Benefits
The East-West Panels of telecom spacecraft are not currently used as large radiating surface due to the sun impingement over an orbit. This technology will allow to dissipate on those surfaces increasing the spacecraft radiating surfaces without increasing the volume or using deployable radiators.  Furthermore, this technology could be used for units that are mounted on a  internal spacecraft self  that is not directly connected to a Radiator panel.

Next steps
IberEspacio has submitted an ARTES proposal for qualifying the technology for a telecommunication commercial application.