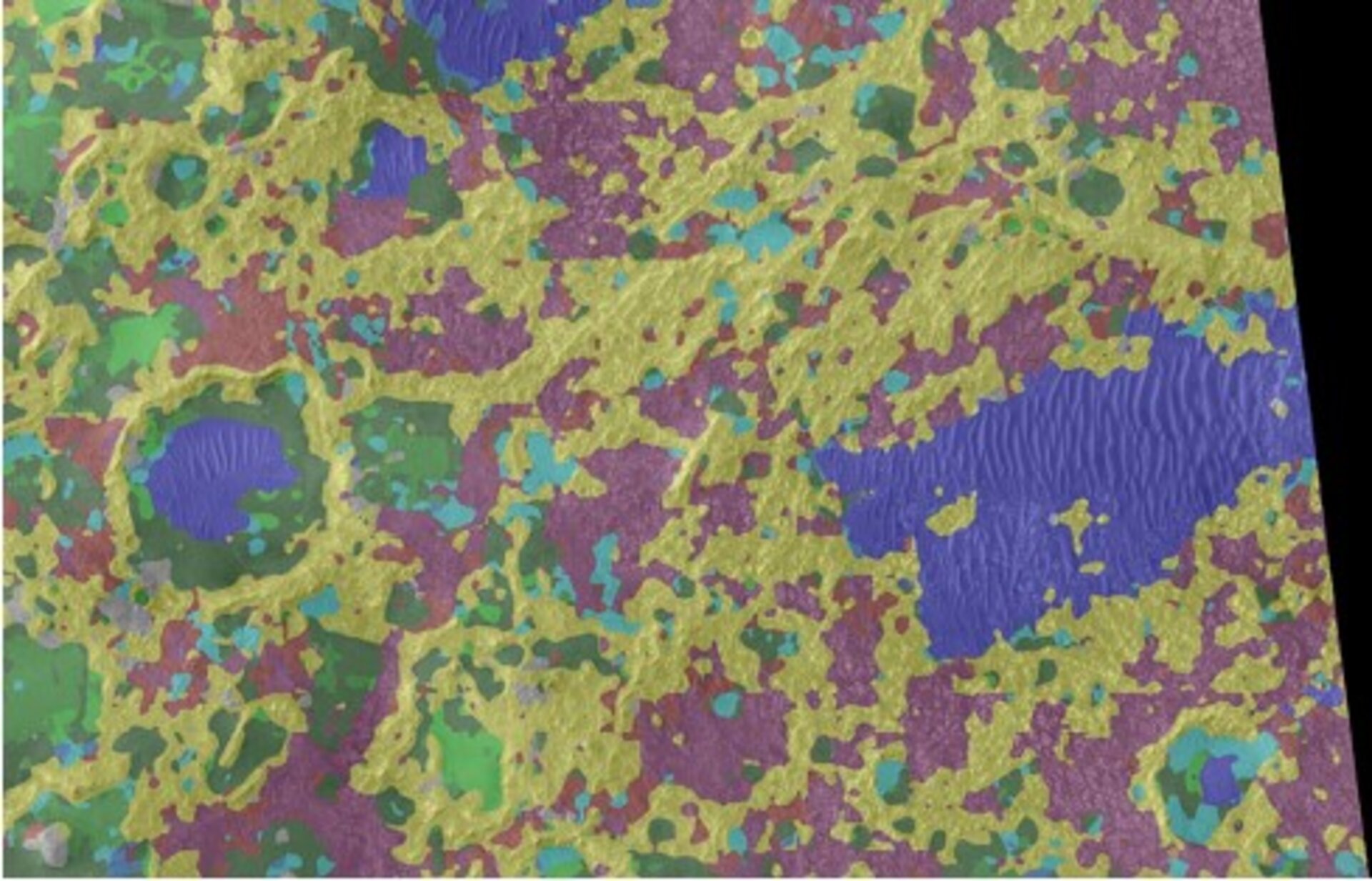 Artificial intelligence is being looked to more and more as a solution to the large amounts of data being generated for various space applications. One area where it could prove useful is supporting a spacecrafts limited memory for data, the losses which might occur if data is compressed and the potential for lost discoveries if data is discarded arbitrarily.

A TDE activity has developed a new software for on-board decision making that makes it possible for a spacecraft to autonomously select, among the science data it collects, which data is worth retaining before transmitting it to the ground.

The NOAH system was trained through machine learning on a subset of the (more than) 5000 images of Mars taken by the NASA rover missions and applied to the remaining images for validation. The software showed an extremely high ability to identify the classes as annotated.

The NOAH system was then applied to HiRISE images to annotate the terrain that the ExoMars rover would visit. The result of the annotation was used in the landing sites analysis.

Next the activity will assess how to port the software to devices like the GSTP Brave FPGA’s, for deployment onto spacecraft.