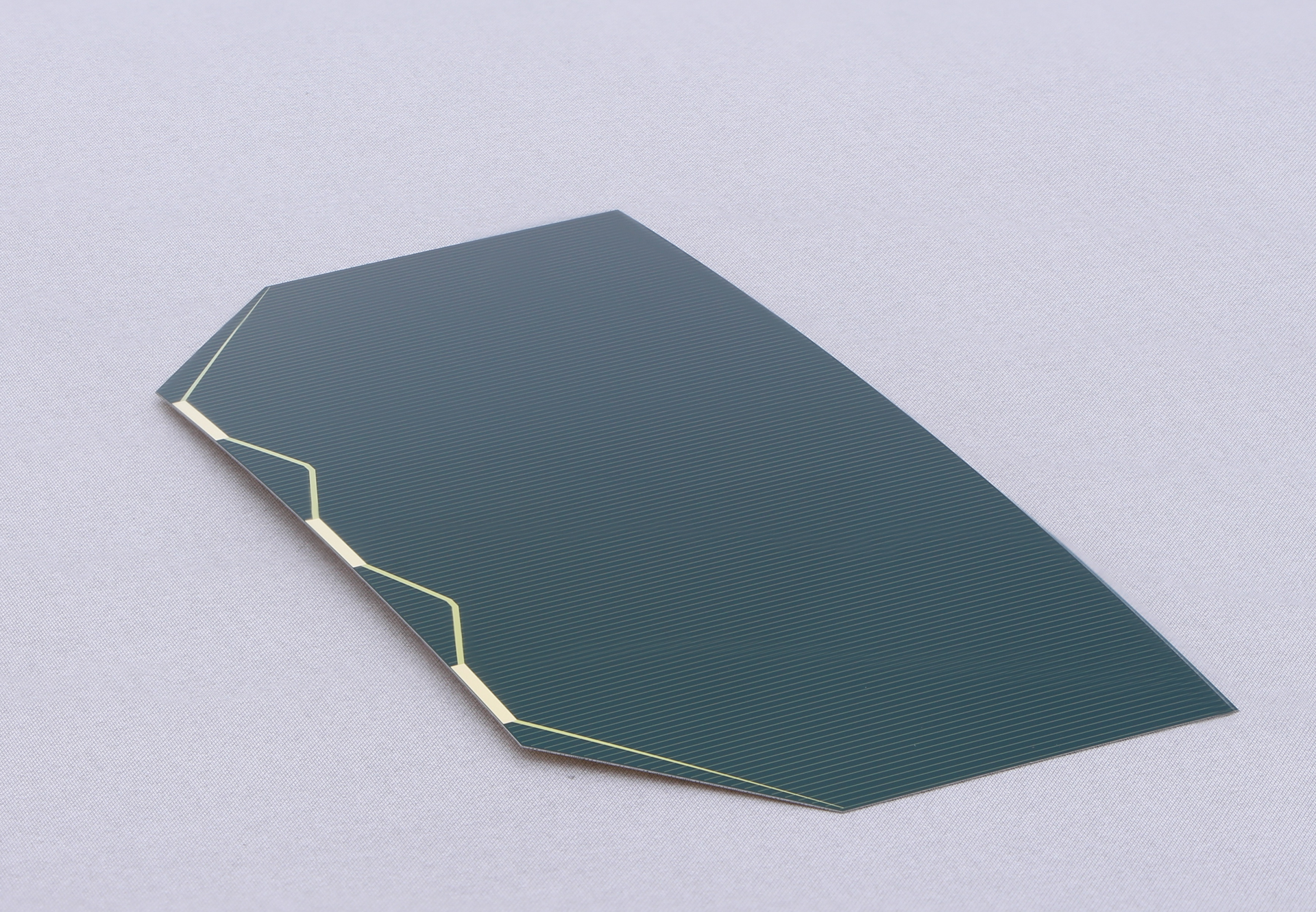 A TDE contract has built a prototype of the best end-of-life performing solar cell, worldwide.

Building ever more efficient solar cells is vital as it will enable future missions, especially for the next generation of satellites which will have far higher power demands.

A TDE contract with AZUR SPACE Solar Power GmbH (DE, CESI (IT), Fraunhofer ISE (DE), Qioptiq (GB), Umicore (BE), tf2 devices (NL) and Tampere University of Technology (FI) and others has developed solar cell concepts with the potential to reach end of life efficiencies above 30%.

The test program in accordance with ECSS-E-ST-20-08 on prototype samples showed that the so-called “upright metamorphic 4-junction solar cell concept” provides the best combination of technical feasibility and efficiency potential. It reached beginning of life efficiencies of up to 30.9% and end of life efficiencies of 27.5% making this cell the best performing solar cell at end of life, worldwide.

Due to the limited increase of complexity in manufacturing and the significant increase in end of life efficiency, this solar cell will most probably become the next main product of the European solar cell manufacturer AZUR SPACE. The upright metamorphic 4-junction solar cell has been further developed in the frame of an ARTES 3/4 programme and after a first design freeze it is currently in qualification that will be finished in 2018. This type of solar cell is the baseline for Neosat.