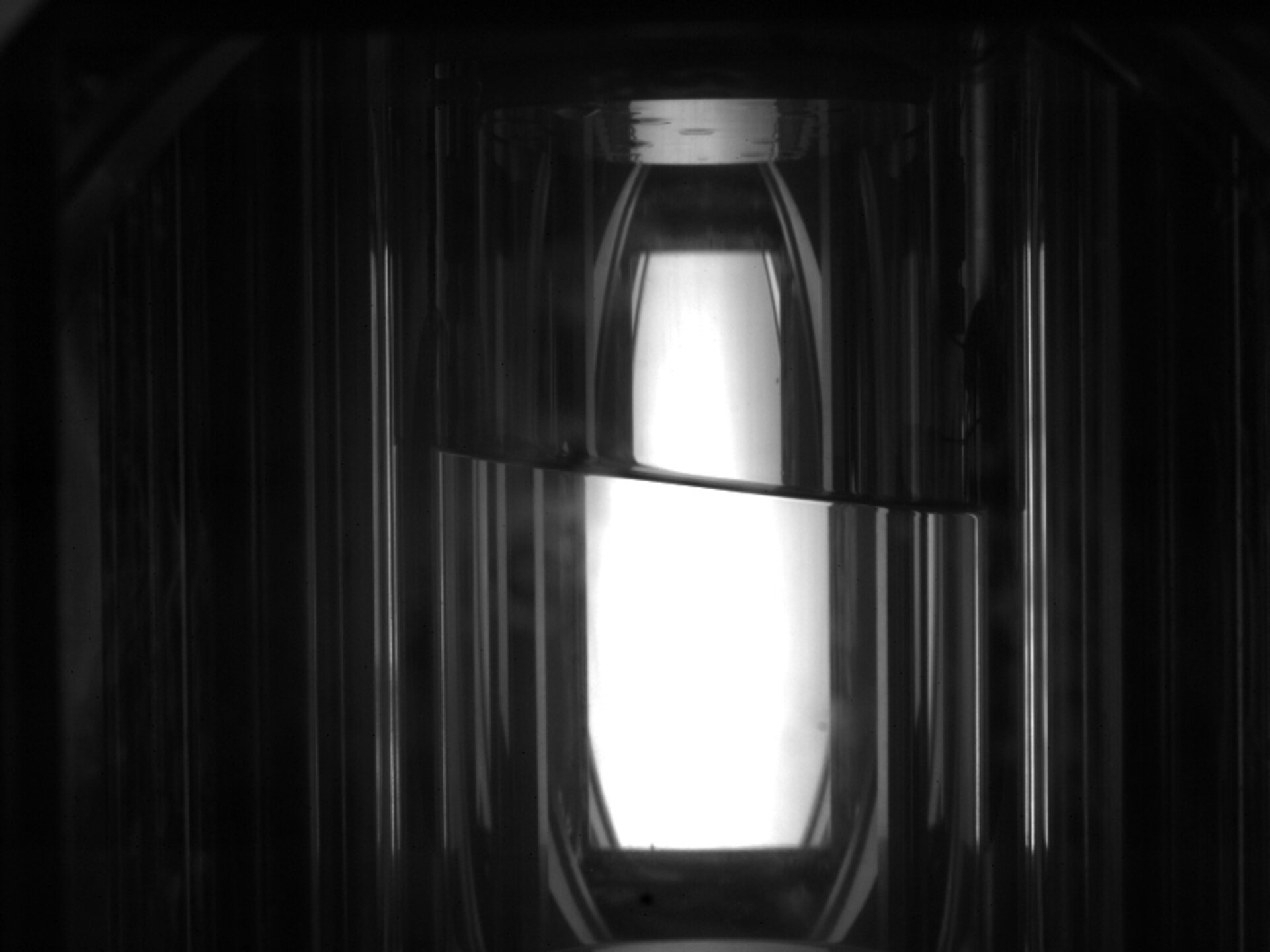 
Successful commercial and scientific space activities depend on the capability of the spacecraft to operate in terms of the mission specifications. One of the key technologies identified is the management of the conventional and cryogenic propellants used on spacecrafts and, more specifically, the tank with its ancillary structures, which allows the storage, acquisition or transfer of the propellant and its pressure and thermal control. The development of such systems complying with the mission profile needs a deep understanding of the behaviour of the propellant subjected to extreme environmental conditions, such as the fast variation of the gravity level, exposure for large time periods to low gravity, external imposed unsteady accelerations due to manoeuvres for attitude control, as well as radiation and conductive heat transfer.

Understanding the propellant behaviour means being able to know its position and dynamics inside the tank shell at any moment and predict its further movements caused by the environmental conditions met during the mission. In particular, sloshing is the dominant phenomena inducing movement of the propellant inside the tank due to the imposed maneuvers and gravitational accelerations. Prediction of sloshing in tanks for all phases of a typical space mission is extremely challenging due to the different behaviours of the propellant in normal gravity (or high imposed acceleration) and low gravity conditions, and the strong coupling between the fluid dynamic aspects with the thermal aspects, the latter being caused by the thermal environmental conditions. This is further amplified by the thermo-sensitivity of the cryogenic fluid properties.

The objectives of this activity were the development, testing and validation of an efficient computational tool that is able to predict all aspects of non-isothermal sloshing of cryogenic propellants inside the tank of a spacecraft in microgravity conditions, with an adequate accuracy for the design and verification of the tank. In order to do that, the activity was separated in two phases: phase I was devoted to set-up the experimental campaign for the CFD (computational fluid dynamics) development and validation, whereas phase II consisted in the execution of the experiments and the actual CFD development and validation.

The result of this activity was a software package that can cover the various phenomena such as thermal stratification, isothermal and nonthermal sloshing and boiling along with algorithmic tools concerned with the variable time integration, transfer of forces between the structural and flow solvers, and temperature dependent material properties.

Once this software technology is sufficiently mature and a few key issues have been addressed, it should be able to also be used for non-space applications in automotive, marine, oil and gas industries, mainly in situations such as the hydrodynamic analysis of the sloshing effects in cars’ gasoline tanks, liquefied natural gas tankers or oil storage tanks subjected to seismic activities.