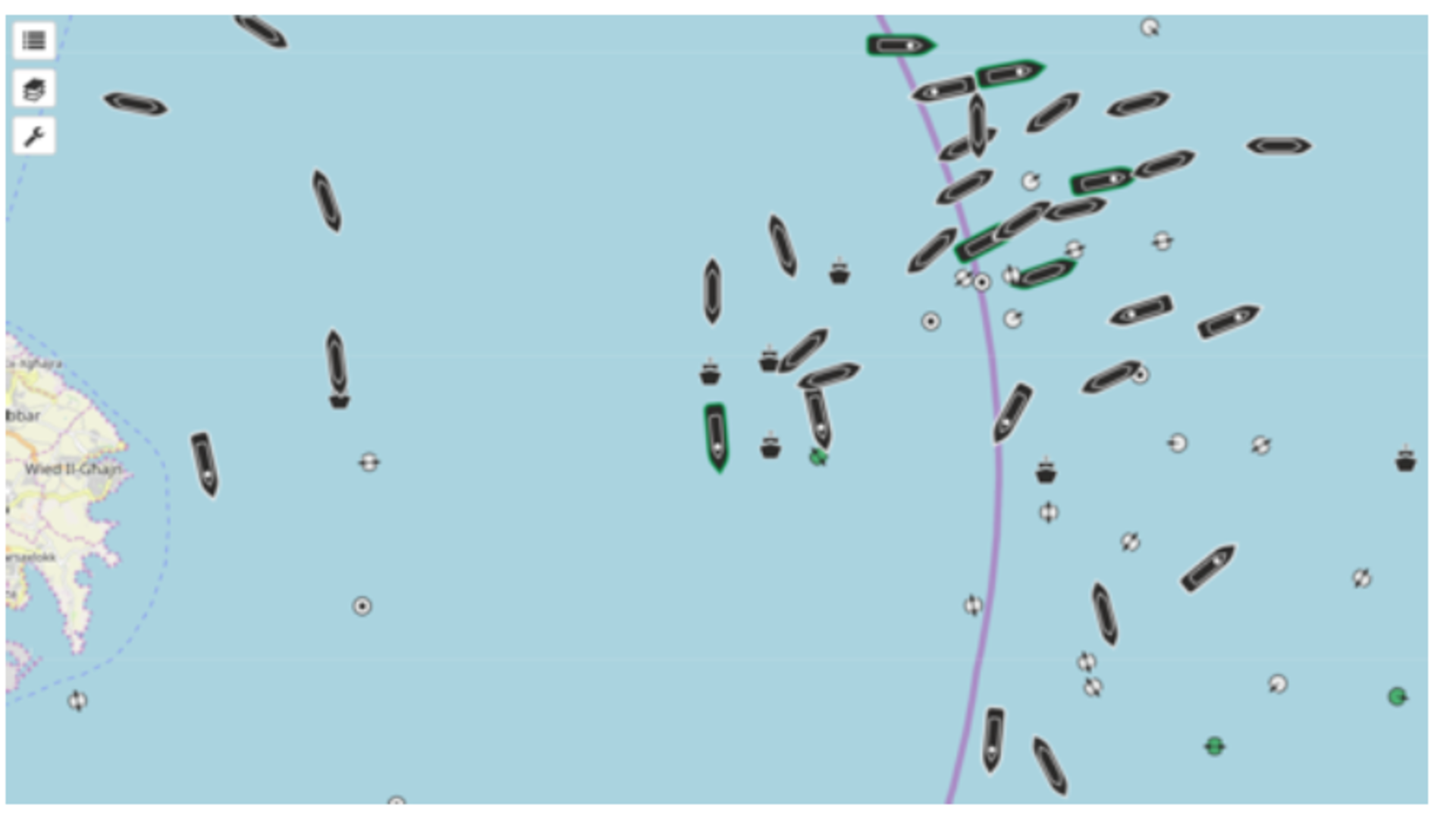 A GSTP project with four Italian contractors has prototyped a tool to allow coast guards and authorities to track ships and oil spills in the Mediterreanean through radar and AIS data.

The project, called OSIRIS, was to develop, implement and integrate tools for Earth Observation Maritime Surveillance and turn them into an open source platform, allowing those who accessed it the ability to identify and track ships and boats, or in some cases events such as oil spills.

The developed prototype is modular and easily configurable and can use various types of data from SAR and optical radar data to AIS information which can relay the identity of different boats.

The team believe this technology  could eventually represent the core backbone of operational services for coast guards and surveillance authorities including monitoring of illegal fishing, illegal migration, transport of illegal goods, crisis areas or even pirate attacks, but improvements are still needed.

In the past years, various activities have been performed by national agencies to set-up and maintain Ground Segment infrastructures for both national and ESA missions such as the Copernicus Sentinels. At the same time, pilot projects are being activated to implement Earth observation applications and services like monitoring and mitigation of  natural and anthropogenic hazards or coastal monitoring.

Once the data is received the tool enables tracking of most ships. It can also place monitoring requests and visualise the results, perform ship identification, classification and tracking and combine EO data with AIS information. It was also able to analyse ship behavior and predict the routes of most boats, although those that take erratic routes, don’t follow the standard shipping paths or that consciously turn off their AIS information proved a difficult task for the prototype.

The next step for the project is to improve the time it takes to process the data and refine the ship behavious analysis ability.